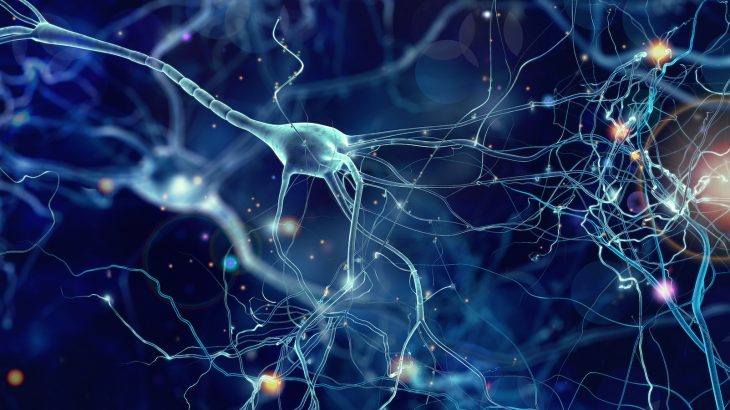 Exercise can help eliminate the excess brain connections of autism

A new study from the University of Tokyo has demonstrated that exercise can change the connections in the brain that are associated with autism spectrum disorder (ASD). The research, which was focused on a mouse model, showed that behavioral differences disappeared and structural differences were reduced after one month of treadmill exercise.

“Voluntary exercise can be a safe, drug-free way to improve overall health and now we have a better understanding of how exercise can positively change brain structure in ASD,” said study lead author Professor Ryuta Koyama.

The study was performed in mice, and the researchers caution against expecting the same results in humans.

“A very important part of this research is that the mice were not forced to exercise – any physical activity was voluntary,” said Professor Koyama. “If children are interested, they should be encouraged to do any exercise they want, but this research does not reveal how different activities might affect the brains of children with ASD.”

Around ten years ago, a collection of small studies began producing evidence to suggest that regular exercise could improve the social difficulties and repetitive behaviors commonly observed among children with ASD. While many studies have investigated how exercise can make large-scale changes in healthy brains, there was no research to show how exercise may alter the brain structure of ASD patients.

As they get older, the brains of children naturally trim away any redundant connections between neurons. A defining feature of autism is the presence of too many of these redundant connections in the brain. The results of the mouse model study indicate that exercise somehow activates the brain’s normal pruning process.

“Exercise likely enhanced the contrast between active and inactive neuronal connections so that the weak ones could be more easily targeted for removal,” said Professor Koyama.

The ASD model mice display the same behaviors that are characteristic of neurodevelopmental differences. For example, they groom themselves repetitively, they interact less with new mice, and it takes them longer to start eating again when they are exposed to a new environment.

The researchers placed a running wheel in the corner of the cages so the mice could run as much as they wanted from the time they were four weeks old until eight weeks old, which is when mice reach adulthood.

The researchers found that the ASD model mice who exercised exhibited behavior that was similar to healthy mice after just 30 days of gaining access to the running wheel.

Next, the researchers analyzed a brain structure called mossy fibers in the hippocampus, which is the site of neurogenesis in adults. In this area, neurons are often connected to dozens of mossy fibers sent out by other neurons.

According to the research team, the findings suggest that the connection between exercise and microglia should receive as much attention as future research focused on the causes of autism spectrum disorder.