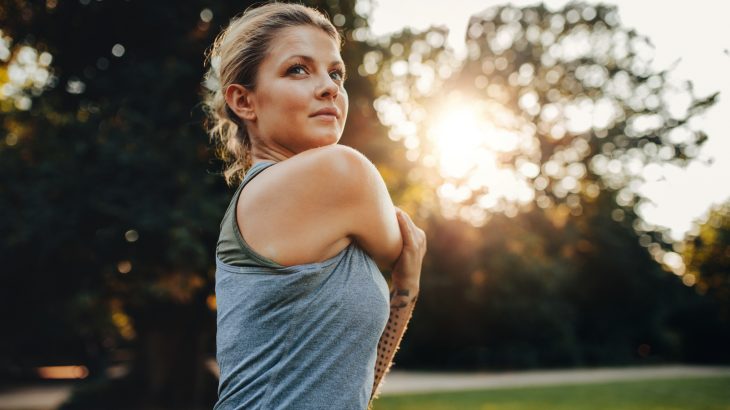 A new study led by the Baker Heart and Diabetes Institute has revealed that moderate exercise in the morning improves our cognitive performance throughout the rest of the day. For example, individuals who worked out on a treadmill in the morning were found to make better decisions during a subsequent day of sitting for eight hours.

The researchers also found that combining morning exercise with brief walks throughout the workday is a great way to boost short-term memory.

The experts noted that there were distinctive differences in the cognitive responses to morning exercise versus exercise combined with walking breaks. This suggests that different patterns of physical activity lead to the enhancement of distinguishable aspects of cognition.

The investigation was focused on more than 65 males and females between the ages of 55 and 80 years old. The researchers examined the effects of acute morning exercise on a treadmill with and without brief 3 minute walking breaks during an 8-hour day of prolonged sitting.

When the experts measured a protein which plays an important role in the survival and growth of information-transmitting neurons in the brain, they found that this protein was elevated for eight hours during both exercise conditions.

Study co-author and physical activity researcher Michael Wheeler said the findings highlight the need to avoid uninterrupted sitting in order to maintain optimal cognition across the day. He explained that moderate-intensity exercise such as a brisk walk should be encouraged for the daily maintenance of brain health.

“With an aging population which is looking to live healthier for longer, these studies are critical to people enjoying a productive and satisfying quality of life,” said Wheeler. “This study highlights how relatively simple changes to your daily routine could have a significant benefit to your cognitive health. It also reveals that one day we may be able to do specific types of exercise to enhance specific cognitive skills such as memory or learning.”

The study is published in the British Journal of Sports Medicine.