Exercise triggers changes in the brain that reduce depression • Earth.com 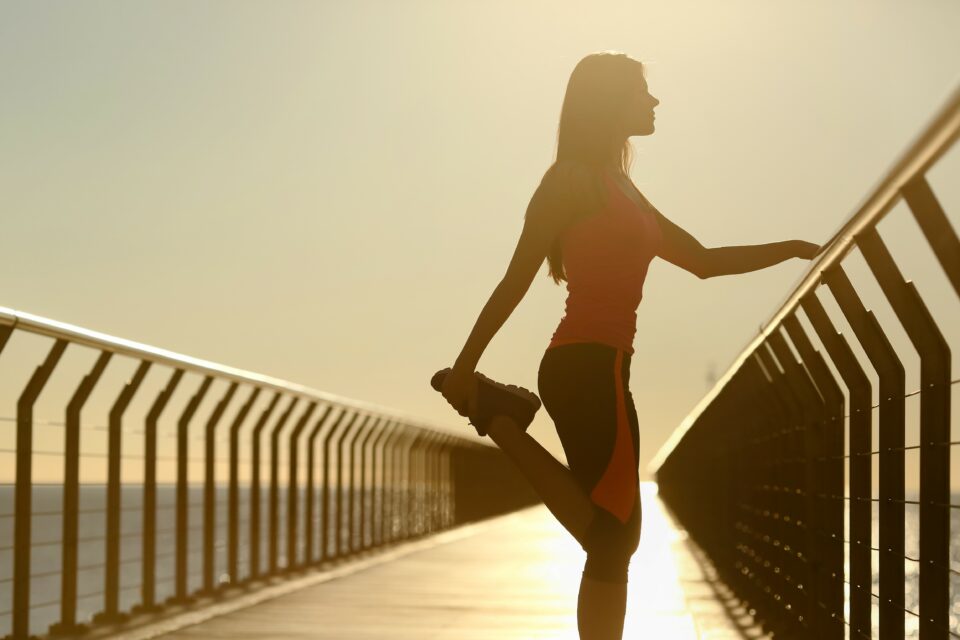 Exercise triggers changes in the brain that reduce depression

Major depressive disorder is the most common mental illness worldwide. Depression has been associated with a reduction in neuroplasticity, that is a decrease in the brain’s ability to form neurons and reorganize connections between existing brain cells.

A recent study published in the journal Frontiers in Psychiatry has found that physical activity not only reduces the symptoms of depression, but also improves the brain’s ability to change.

“The results show how important seemingly simple things like physical activity are in treating and preventing illnesses such as depression,” said Professor Dr. Karin Rosenkranz.

Participants in the study were in-patients who were hospitalized for depression at the University Clinic for Psychiatry and Psychotherapy at Ruhr-Universität Bochum, Germany. They were divided into two groups; one group took part in a three-week program of organized physical activity, while the other group did not.

Physical activity involved non-competitive exercises of moderate intensity that included endurance, strength and coordination elements, along with interaction and teamwork.

The severity of participants’ depressive symptoms was assessed before the start of the exercise program, and again after its completion. Symptoms included loss of interest, lack of motivation and prevalence of negative feelings. In addition, brain plasticity was measured using transcranial magnetic stimulation.

The results showed that brain plasticity improved significantly in participants who took part in physical activity. The individuals even achieved levels of plasticity that were the same as those found in healthy people. “The ability to change is important for all of the brain’s learning and adaptation processes,” explained Dr. Rosenkranz.

Previous research has shown that physical activity is associated with greater neuroplasticity in healthy people, and also that it protects people against the onset of depression.

“It is known that physical activity does the brain good, as it, for instance, promotes the formation of neuron connections. This could certainly also play a role here,” explained Dr. Rosenkranz.

What is clear is that interventions aimed at improving brain plasticity could be crucial in the treatment of depressive disorders in future.