Exercise during youth helps memory in the long run • Earth.com 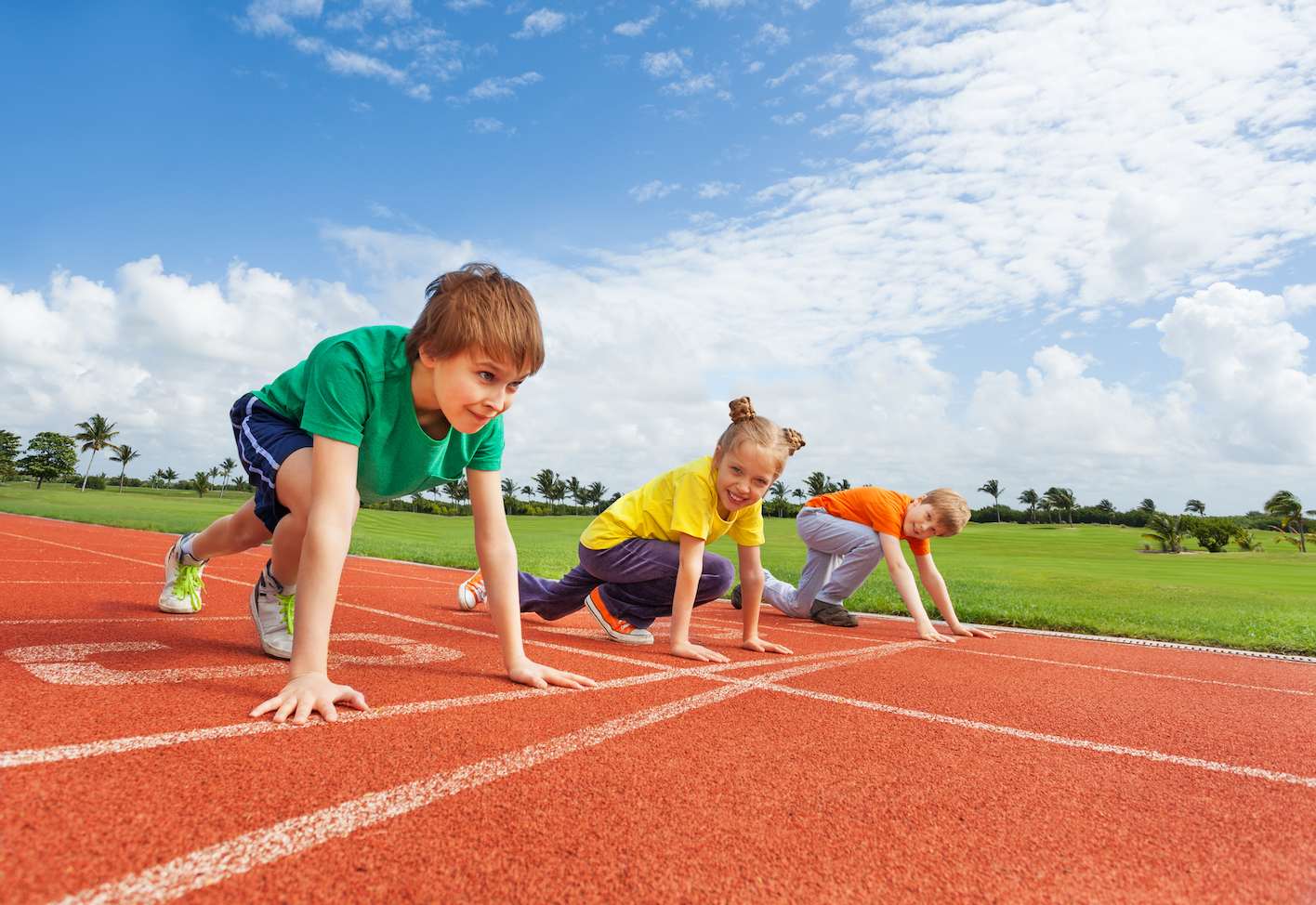 Exercise during youth helps memory in the long run

It seems intuitive at this point to say that exercise is good for you. Vast volumes of research and personal testimonies generally show that exercise leads to benefits such as improved physical fitness (obviously), heart health, and even mental clarity.

Now, recent research published in the journal eNeuro finds that exercise improves memory later in life and increases the amount of neuron activity generated in adulthood. The study was performed on rats, but if this is also true for humans, it raises the possibility that exercise early in life may help protect against age-related cognitive decline later.

Researcher Martin Wojtowicz and his team provided a group of young rats with access to a running wheel, while others were in standard cages with no wheel. Beginning at one month of age, the results showed that six weeks of voluntary running was enough to induce a long-term effect on learning and memory of a fear response. This fear response is known to depend on newly generated neurons in the hippocampus in adulthood – exactly what the researchers were testing for.

Furthermore, the researchers found that the activity of adult-born neurons was increased compared to both neurons acquired during development and those of rats in cages with no running wheels.

These findings support the idea of cognitive reserve, which postulates that the brain uses enriching experiences from youth to compensate for functional declines that occur as a result of age or disease. It’s possible that exercise in early life may help build up this cognitive reserve, helping to delay the crippling symptoms of neurodegenerative disorders such as Alzheimer’s disease. If this is true for humans as well, putting added emphasis on exercise during youth may one day benefit us in our old age.