Exotic trees in the UK are proof of climate change in action • Earth.com 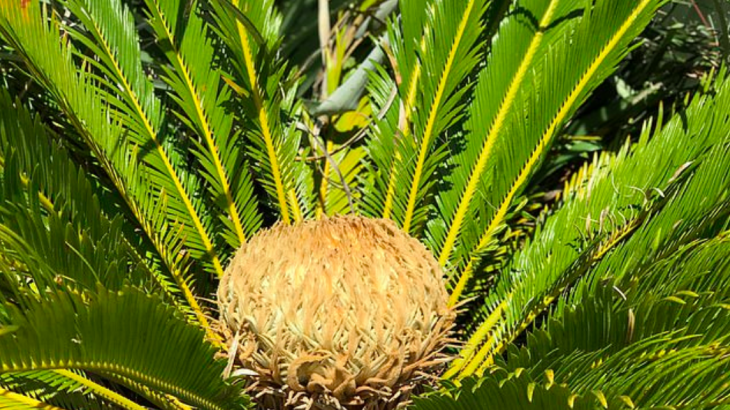 As the climate changes and temperatures rise, many species of plants and animals are showing noticeable changes as well. In the UK, two exotic trees have now produced both male and female cones for the first time in an estimated 60 million years, and experts say this is a direct result of milder winters and hotter summers.

Cycads are seed plants that are found in tropical regions of the world. Around 280 millions years ago, these trees were much more diverse and widely distributed. The three Cycad families that survived the Triassic-Jurassic extinction event have changed very little since that time, which is why they are considered “living fossils.”

Native to Japan, cycads are commonly kept as indoor houseplants in the UK because they thrive in warm conditions. At the Ventnor Botanic Garden on the Isle of Wight, botanists can grow plants that would not usually survive in the British Isles.

According to CNN, the Isle of Wight is an average of five degrees Celsius warmer than the rest of mainland Britain. Chris Kidd, the curator of Ventnor Botanic Gardens, explained that his team started growing cycads 15 years ago as an experiment.

“Fifteen years on, they’re not only surviving winters, growing and producing leaves. Five years ago we had a male cycad that produced a cone, and this year we have a male and female both producing cones,” Kidd told CNN. “This is the first time that cycads have produced male and female cones in the British Isles since 60 million years ago.” 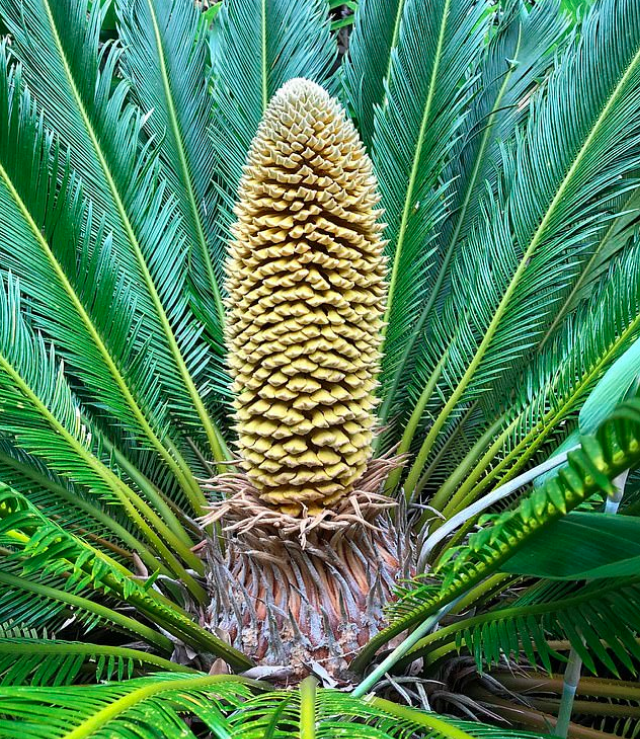 Kidd said that the intense heat over the last two summers helped to stimulate the production of the cones, and the mild winters have also contributed.

“This is not something that’s happened with a short-term mild spell. It’s a longer-term warming which is making these things happen,” said Kidd.

“Twenty years ago we couldn’t have grown them. In 1986, the cycads at the gardens were very badly damaged by cold weather, since then we’ve not had any conditions even close to giving them any problems.”

“These are relics from flora that dominated the Earth when dinosaurs were here, their demise led to the arrival of flowering plants, but that was a catastrophic event, and I can see a similar change happening before my eyes right now.”