Exploring the mystery of why some plants become woody • Earth.com 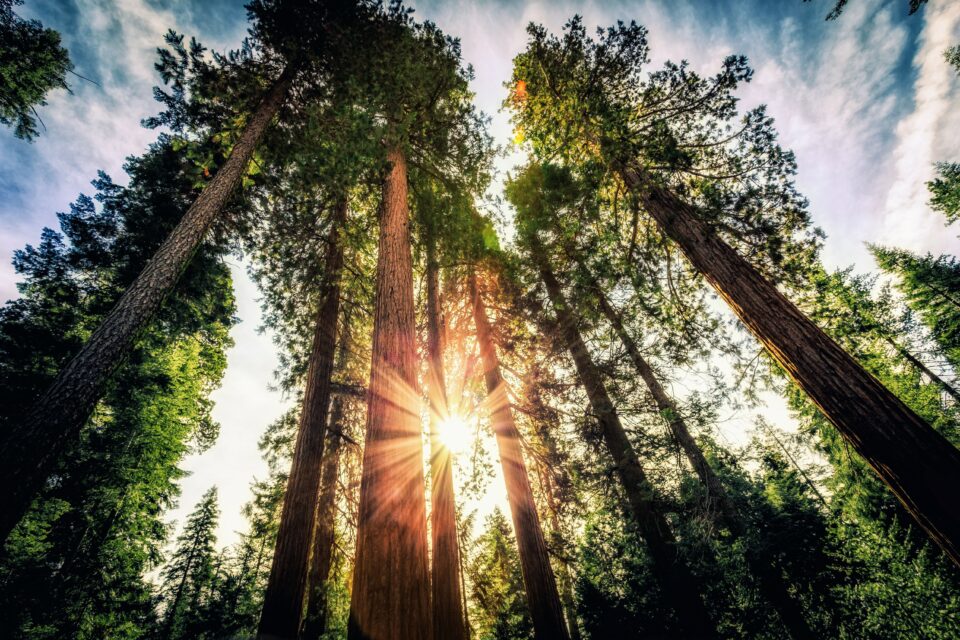 Exploring the mystery of why some plants become woody

In a new study led by the Naturalis Biodiversity Center, experts have begun to unravel the evolutionary mystery of why some plants grow into woody shrubs or trees, while others never produce wood. The researchers have assembled the first global overview of the evolution of woody plants on islands.

“The first woody trees evolved on Earth some 400 million years ago, but still we know so little about why they developed wood in the first place,” said study co-author Frederic Lens.

While all of the earliest woody trees are now extinct, woodiness is still evolving in some plants today – particularly on islands.

In a phenomenon that Charles Darwin described as “insular woodiness,” a non-woody plant gradually evolves into a woody shrub or tree on the same island over the course of tens or hundreds of thousands of years.

To gain a better understanding of this phenomenon, the research team compiled a new database that includes over 1,000 insular woody species and their distribution. This will allow the experts to test some existing theories.

The experts will test this hypothesis using the completed database, which will also contain about 6,000 additional woody species that evolved their woodiness on continents. The team has identified every insular woody species in the world, their distribution, and the number of transitions the plants made throughout their evolution.

“It was really crazy to compile such a dataset in the first place,” said Lens. “It took me more than 10 years to finalize the database, but fortunately, it all paid off in the end.”

The new database identified three times as many insular woody species compared to what had been documented. These include more than 1,000 species that were formed through at least 175 independent transitions.

“This clearly emphasises that islands are remarkable  biodiversity hotspots in the world, with a unique flora that urgently needs protection,” said study first author Alexander Zizka of the University of Marburg.

“With the dry European summer of 2022 in mind, the fact that drought pops up as one of most likely drivers of wood formation, offers promising research avenues in agriculture to help safeguard our food production,” explained Lens.

“Suppose we would be able to turn every non-woody crop into a woody crop, we will not only have larger crops with a higher yield per plant, but more importantly, we will also be able to increase the drought tolerance of these woodier crops. In a world facing climate change and a growing global human population, this is simply essential.”