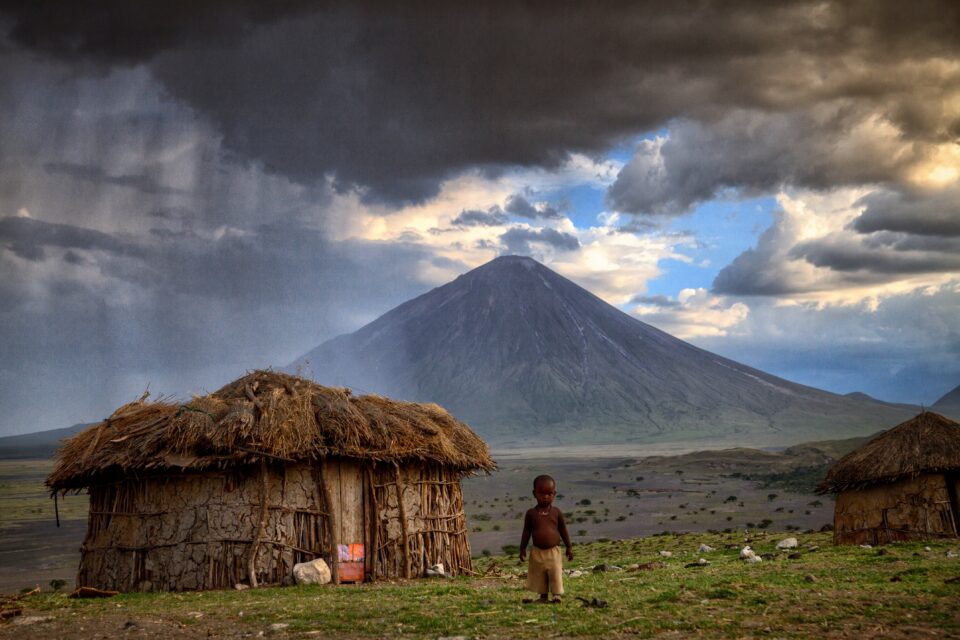 The January 2020 eruption of the Taal volcano in the Philippines became electrified and led to an hours-long thunderstorm, with thousands of cloud-to-ground lightning strikes. A new study conducted by the United States Geological Survey, the National Oceanic and Atmospheric Administration, and Vaisala Inc. highlights how advances in global lightning detection can provide new ways to characterize explosive volcanism.

According to scientists, explosive volcanic eruptions can create lightning that is detected around the world almost instantaneously. Since the radio waves produced by lightning travel at the speed of light, they can be detected extremely fast even from highly remote areas.

“As soon as the volcanic ash plume rose high enough to freeze, its electrical activity lit up our sensors,” said study lead author Alexa Van Eaton, a physical volcanologist at the U.S. Geological Survey. “It’s the perfect storm – explosive eruptions can create lightning that is detected around the world.”

Moreover, since satellite images and hundreds of photos and videos posted on social media were also available, Van Eaton and her colleagues could form a more complex picture of how the eruption developed and caused the massive thunderstorm.

“Much more can be done to characterize an eruption when there are camera perspectives from all angles,” said Van Eaton.  “The eruption took place in a major urban area, so people posted pictures of volcanic lightning as it was happening, revealing a highly electrified region at the base of the umbrella cloud. Understanding the evolution of volcanic lightning helps us recognize the early warning signs of ash hazards to aircraft.”

However, the researchers admitted that remote-sensing studies such as this one can only provide “a broad-brush picture of an eruption” and cannot replace the work of local geologists that know the area very well.

Further research is needed to explain in more detail the miniature sparks observed in photos of the ash plume. “We were surprised to find the high-altitude umbrella cloud crawling with these tiny, blue streamers” that are distinct from lightning because they are discharges of cold rather than hot plasma. “It’s still an enigma how these little ribbons of ionized air relate to powerful lightning,” concluded Van Eaton.

The study is published by the Geological Society of America in the journal Geology.