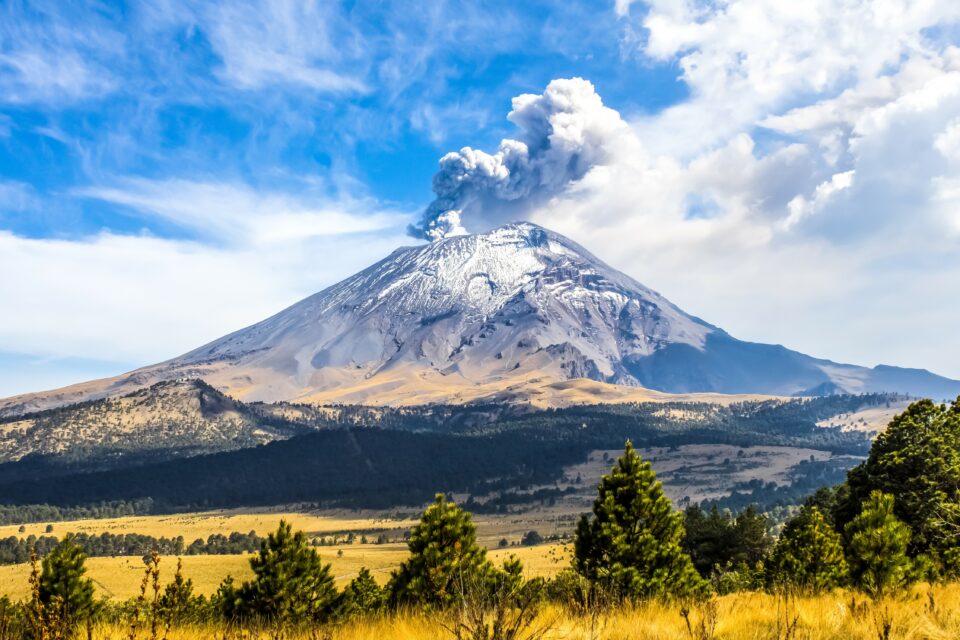 New research has yielded results that could potentially lead to the development of volcano eruption warning systems. Previously, it was thought that lava from “hot spot” volcanoes was pristine lava, originating tens of kilometers deep in the mantle. Not so, explains Dr. Teresa Ubide, a volcanologist at the University of Queensland.

“This isn’t quite the case – we’ve been misled, geologically deceived. For decades, we have considered hot spot volcanoes to be messengers from the earth’s mantle, offering us a glimpse into what’s happening deep under our feet.”

“But these volcanoes are extremely complex inside and filter a very different melt to the surface than what we’ve been expecting. This is due to the volcano’s intricate plumbing system that forces many minerals in the magma to crystallise.”

Instead, it appears that minerals within the magma are being recycled to make the lava appear pristine. This has important implications, said Dr. Ubide.

“We have discovered that hot spot volcanoes filter their melts to become highly eruptible at the base of the Earth’s crust, situated several kilometres below the volcano.”

“The close monitoring of volcanoes can indicate when magma reaches the base of the crust, where this filtering processes reaches the ‘tipping point’ that leads to eruption.”

“Our results support the notion that detection of magma at the crust-mantle boundary could indicate an upcoming eruption. This new information takes us one step closer to improving the monitoring of volcanic unrest, which aims to protect lives, infrastructure and crops.”

“South-east Queensland hot spot volcanoes were active millions of years ago. They produced enormous volumes of magma and make excellent laboratories to explore the roots of volcanism.”

“There are even dormant volcanoes in South Australia, that could erupt with little warning, that would benefit from better geological markers for early detection.”