Extra CO2 Can Help Plants But Only At Low Temperatures • Earth.com 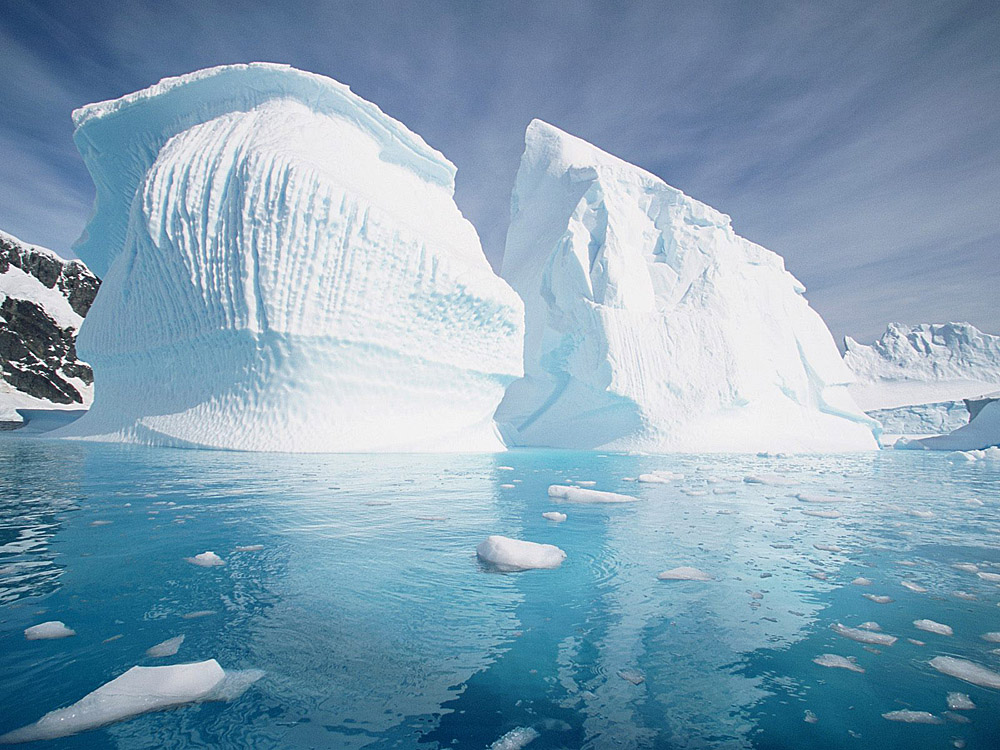 Extra CO2 Can Help Plants But Only At Low Temperatures

Researchers say it’s important to better understand the interplay between plant communities and the changing ratios of chemicals in the atmosphere and ocean.

Phytoplankton are plant-like microorganisms that serve as the foundation for many marine food chains. Like plants, phytoplankton covert sunlight into chemical energy and carbon dioxide into oxygen.

Logic suggests that extra CO2 would be advantageous to phytoplankton. But a new study in the Arctic Ocean suggests growing levels of carbon dioxide offer a boost only at low temperatures.

According to researchers at the University of Western Australia, rising CO2 concentrations in Arctic waters are having a positive effect on phytoplankton growth — but that effect fades as water temperatures rise.

“This influx of CO2 could benefit primary producers, but we cannot forget that the temperature of the Arctic Ocean is also increasing almost three times faster than global temperatures,” Lara Garcia-Corral, a researcher with UWA’s Oceans Institute and School of Plant Biology, explained in a press release. “With the advent of the summer, when the temperature increases, the fertilizing effect of carbon dioxide diminishes to nothing and the ability of phytoplankton to capture CO2 decreases.”

Even though CO2’s plant-boosting effects may be limited to specific temperature ranges, researchers say it’s important to better understand the interplay between plant communities and the changing ratios of chemicals in the atmosphere and ocean.

“These changes have a significant impact on ecosystems and the regulation of CO2,” Garcia-Corral said. “Therefore, they are fundamental to elaborate projections of future impacts of climate change.”

The work of Garcia-Corral and her colleagues is detailed in the latest issue of the journal of Nature Climate Change.