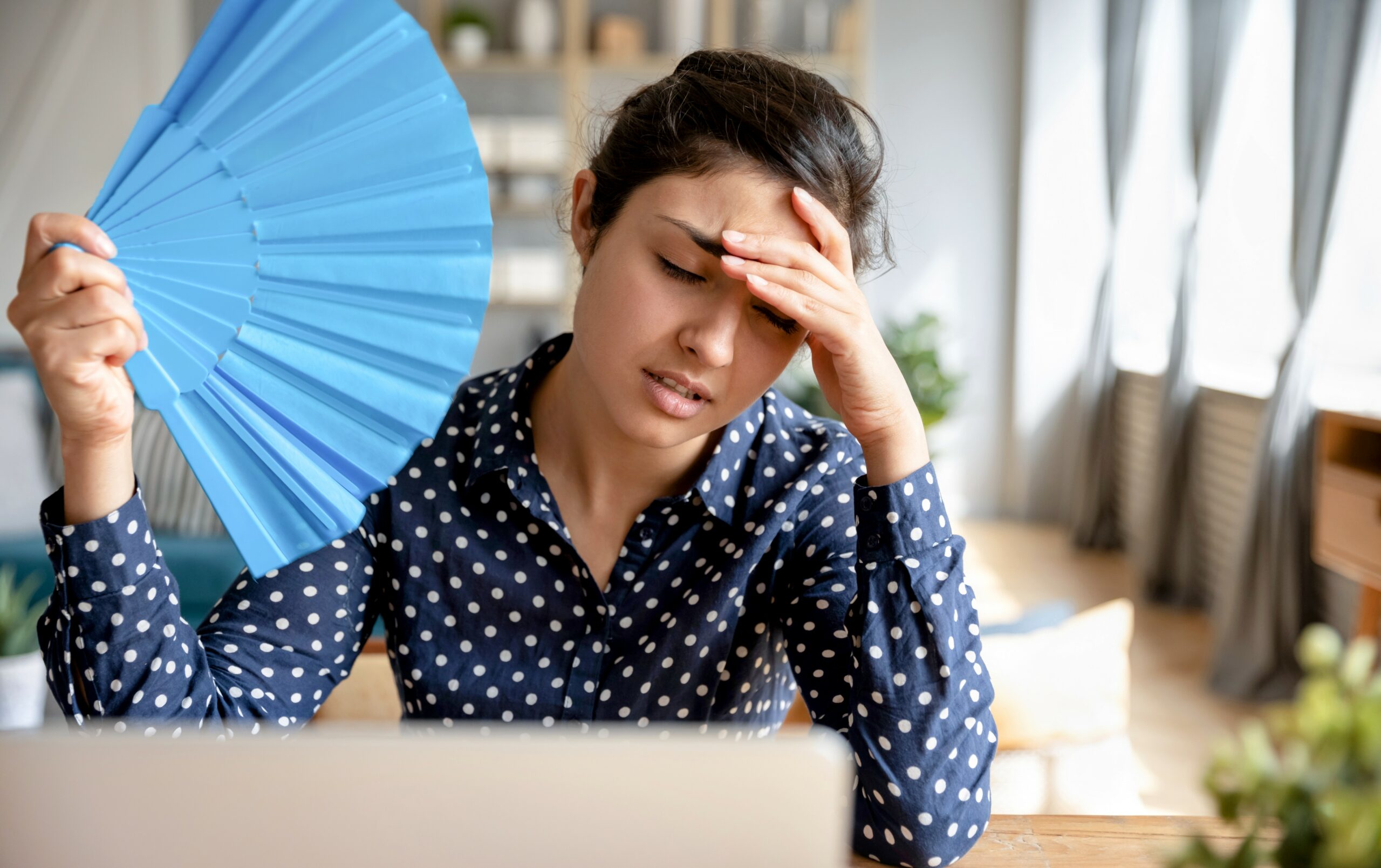 A new study has concluded that levels of daily rainfall and extreme heat events are increasing at a non-linear rate across the globe. The researchers used observational data to calculate the current levels of 3-sigma and 4-sigma heat events, weather events that deviate strongly from what is normal within a specific region.

The study revealed that the range of land area that is being affected by extreme weather events has increased by 9000% in the last decade compared to the time period from 1951 to 1980.

“For extreme extremes, what we call 4-sigma-events that have been virtually absent before, we even see a roughly 1000-fold increase compared to the reference period. They affected about 3 percent of global land area in 2011-20 in any month,” explained study lead author Alexander Robinson.

“This confirms previous findings, yet with ever-increasing numbers. We are seeing extremes now which are virtually impossible without the influence of global warming caused by greenhouse gas emissions from burning fossil fuels.”

Key examples of such extreme weather include the wildfire-inducing heatwaves of Siberia and Australia in 2020, and the life-threatening temperatures that struck North America in 2021. Record-breaking heat extremes have increased most significantly across tropical regions, but the study suggests that the problem will become increasingly common in mid-to-high latitude regions in the near future.

Furthermore, the researchers discovered that record daily rainfall events are also increasing in a non-linear fashion, with 1 in 4 of these being attributable to climate change, and showing no signs of slowing down. Wet regions such as central and North Europe have seen strong increases in rainfall extremes leading to devastating flooding, whilst dry regions such as South Africa have seen decreases leading to further drought.

Ultimately, the experts compared the new data with data collected between 2000 and 2010. They concluded that areas being affected by 3-sigma events approximately doubled. Deviations from this data which are so extreme that they were not present in previous data have emerged, being named “4-sigma events.”

“These data show that extremes are now far outside the historical experience. Extreme heat and extreme rainfall are increasing disproportionally,” explained co-author Stefan Rahmstorf, from the Potsdam Institute for Climate Impact Research. “Our analysis confirms once again that for the impacts of global heating on us humans, every tenth of a degree matters.”

The research has been published in Climate and Atmospheric Science.