Rainfall is not the primary source of mercury in the ocean • Earth.com 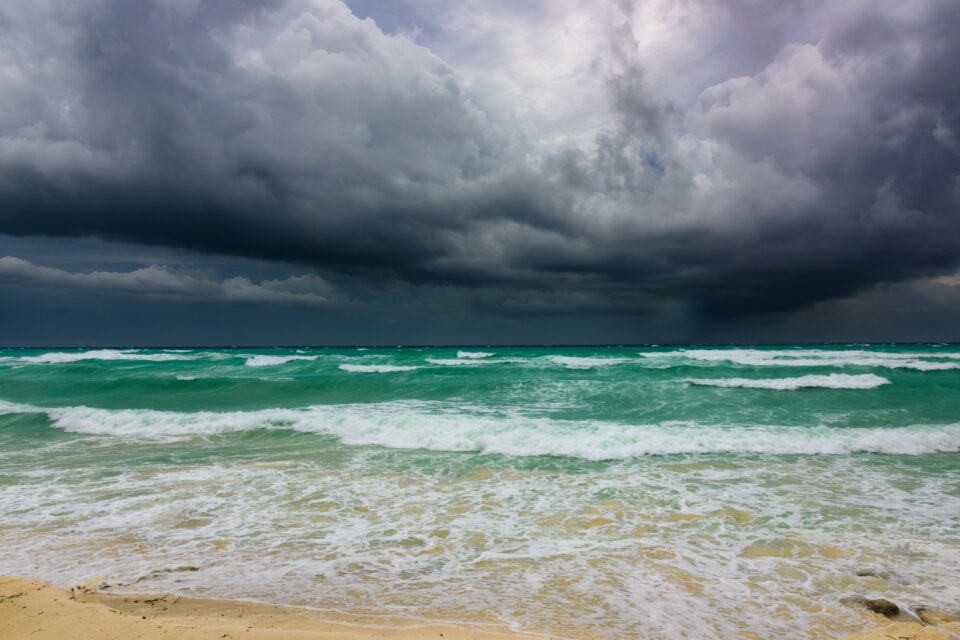 Rainfall is not the primary source of mercury in the ocean

Mercury released into atmosphere through industrial processes enters the seas and oceans and accumulates in fish in the form of highly toxic methylmercury. From there, it easily makes its way into the human food chain, impacting brain development in children and causing cardiovascular disease in adults.

Scientists previously assumed that this harmful chemical enters seawater primarily through precipitation. However, a recent study led by the University of Basel has found that, contrary to this belief, mercury enters the seas and oceans through gas exchanges too.

The 2,000 metric tons of gaseous mercury that are released into the atmosphere each year by coal-fired power stations and mining activities circulate between the air, soil, and water in a more complex fashion than initially thought. By analyzing seawater samples through a new technique known as “fingerprinting” (the measuring of small weight differences between mercury isotopes), scientists managed to distinguish whether specific mercury atoms originate from precipitation or via gas exchanges.

The analysis revealed that only about half of the mercury found in the water comes from rainfall, the other half entering the seas and oceans through the uptake of gaseous mercury.  “At present, the contribution due to precipitation is probably overestimated,” said Martin Jiskra, a biochemist from the Department of Environmental Sciences at the University of Basel.

Due to these findings, scientists now suspect that mercury uptake by plants makes more of the toxic metal to be deposited on land, where it safely enters the soils, and does not pose a significant health risk to humans.

According to Dr. Jiksra, this crucial discovery is important for the timely implementation of the Minamata Convention of 2013, in which 133 countries committed to reduce their mercury emissions. “If less mercury enters the sea via rainfall, a reduction in emissions could cause mercury levels in seawater to drop faster than anticipated,” explained Dr. Jiksra. 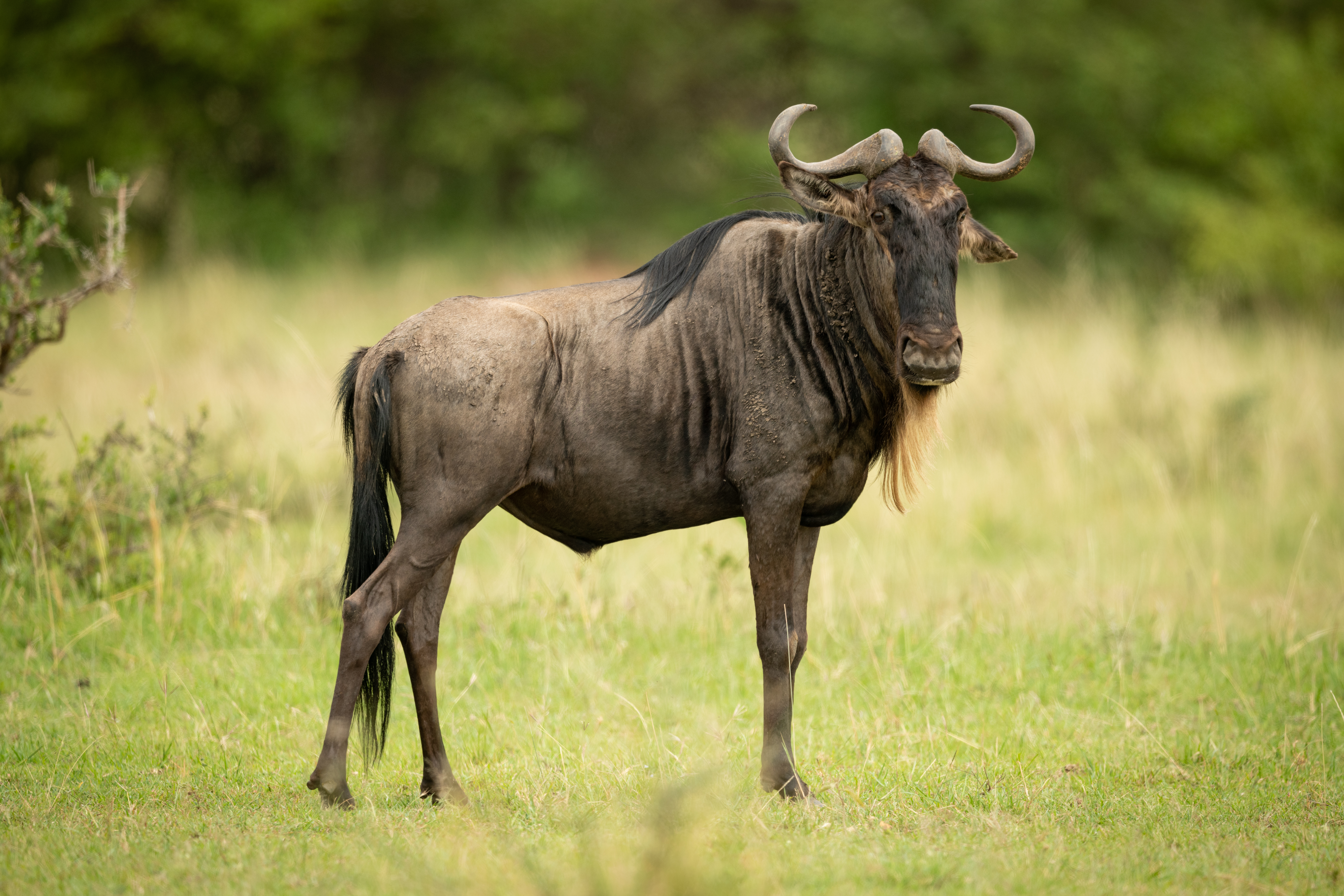