Scientists: extreme rainfall may be the new norm for California • Earth.com 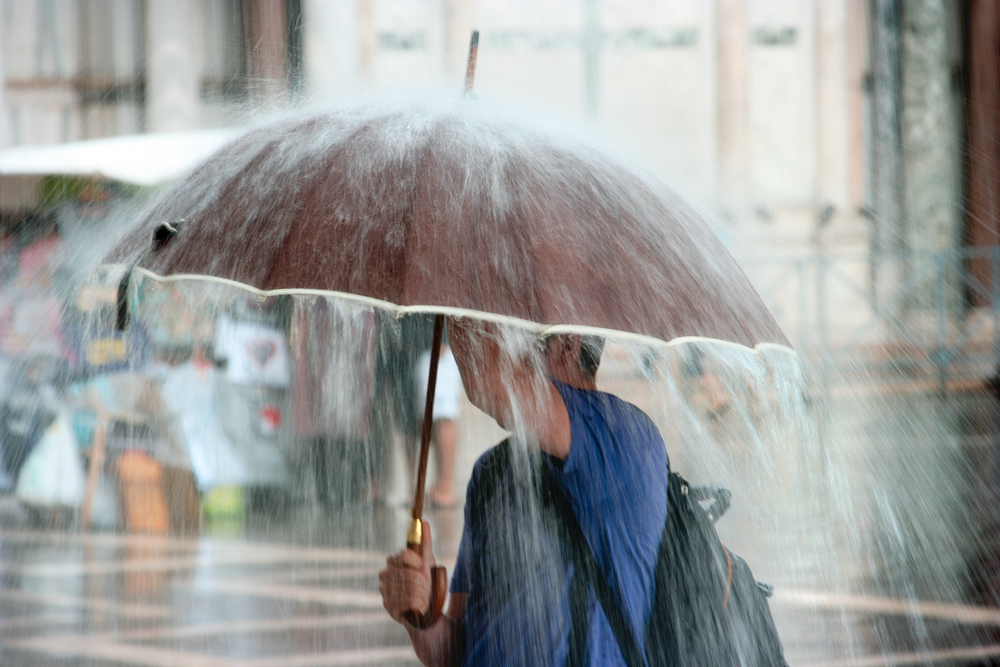 Scientists: extreme rainfall may be the new norm for California

In December 2014, a massive string of storms brought extreme rainfall to Northern California.

The pineapple express dumped three inches of water on the San Francisco Bay Area in just an hour on December 11, a day that also set records for rainfall in Sacramento. It triggered the first blizzard warning in six years in the Sierra Nevadas. It blew out power for 50,000 people.

The tempest was known as the “Storm of the Decade,” but it may soon be the new norm for California, according to researchers from the Massachusetts Institute of Technology. Why? Climate change could bring more atmospheric rivers, they said.

Extreme rainfall on the rise?

Atmospheric rivers are narrow flows of concentrated water in the lower atmosphere. They can carry anywhere from seven to 15 times the amount of water in the Mississippi River, and most of that reaches the ground as torrential downpours.

A pineapple express, like the one that caused the December 2014 storm, is a type of atmospheric river that forms near Hawaii. California sees a lot of them already.

But it may see a lot more in the future, if global temperatures continue to rise, the MIT team said. Warmer temperatures encourage atmospheric rivers to form, and warmer air can hold a lot more water, they said.

The scientists created a new model for predicting the frequency of extreme rainfall in specific locations. The technique looks for telltale patterns in atmospheric data, then connects those patterns to the location in question.

They created the new model because old ones were unable to accurately predict extreme weather events like the atmospheric rivers.

Current models use global data to predict local weather. That means local weather experts can predict that there may be rainfall, but are unable to accurately estimate how much water will fall.

“None of the [older] models are even close to the observations,” lead author Dr. Xiang Gao said in a press release. “And regardless of the combination of atmospheric variables we used, the new schemes were much closer to observations.” 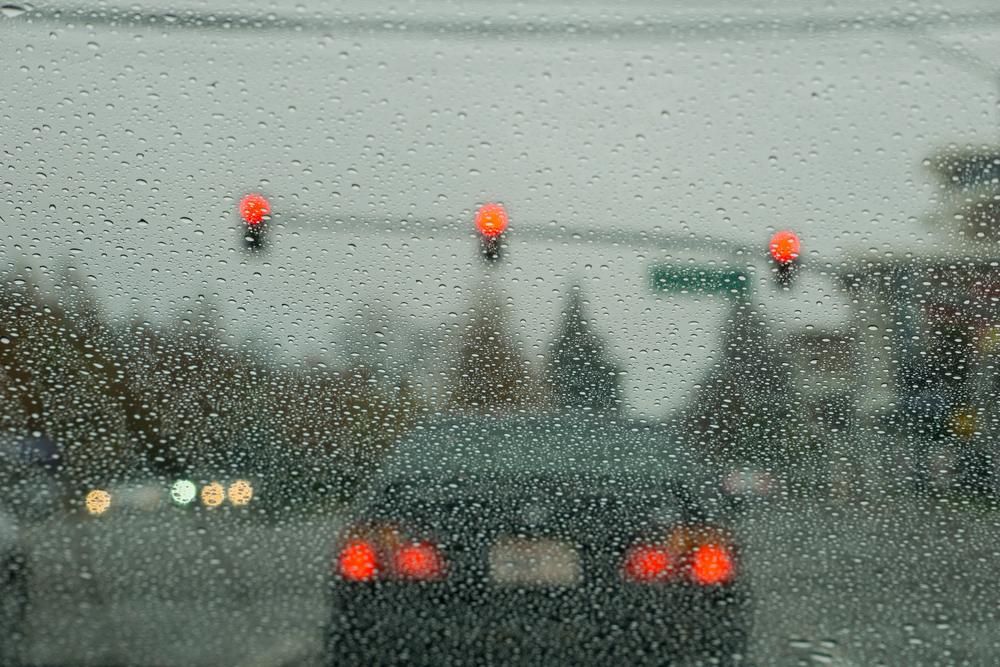 California served as a test case for the new technique.

The scientists found that their rainfall predictions were much more accurate if, instead of trying to “zoom in” on a local spot using global data, they instead focused on large-scale atmospheric patterns.

“We’ve actually found there’s a connection between what climate models do really well, which is to simulate large-scale motions of the atmosphere, and local, heavy precipitation events,” study co-author Dr. Adam Schlosser said. “We can use this association to tell how frequently these events are occurring now, and how they will change locally, like in New England, or the West Coast.”

They also found that when they applied this technique to future weather, they saw a lot more atmospheric rivers on the horizon. If global temperatures rise by just 4 degrees Celsius by 2100, the model showed an average of three more extreme rainfall events each year in California.

Their findings were published in the Journal of Climate. The National Science Foundation, the U.S. Department of Energy, and NASA supported the research.

Researchers from the University of California, Davis and San Francisco Bay National Estuarine Research Reserve studying a mass die-off of oysters found that atmospheric rivers had likely caused the event.

The Olympia oysters near China Camp State Park, at the northern edge of the bay, were among the densest populations in the world. An average 3,000 oysters per square meter lived at the site, the researchers said.

In the spring of 2011, nearly all of those oysters died. At least 100,000 oysters perished, and probably much more, the researchers said. The die-off was surprising, because the hardy native oysters are pretty resilient when it comes to changing water conditions.

This would be devastating in the case of oysters, which are a “foundation species,” they wrote. The study was published in the journal Proceedings of the Royal Society B.

The researchers discovered large flows of freshwater into the bay that spring had caused its salt levels to drop drastically. Olympia oysters cannot survive in freshwater, and the bay’s salinity dropped below their threshold, killing them.

While the researchers have focused on restoring the oysters’ population and spreading them out so they can better withstand disaster, they also wanted to figure out what had caused the freshwater flows.

Studying weather conditions through field data and remote sensing equipment led them to the likely culprit: atmospheric rivers flowed into California in the weeks ahead of the die-off, delivering extreme rainfall.

That heavy rain flowed into the rivers and out to the bay – a massive freshwater injection the oysters couldn’t survive.

“Climate change is expected to increase the frequency and severity of extreme events [such as atmospheric rivers], with theory predicting that extreme precipitation events should intensify because of increased evaporation and greater atmospheric water-holding capacity,” the scientists wrote in their study.

One pineapple express-fueled extreme rainfall event changed the state’s history. Beginning in December 1861 and stretching into the new year, more than 40 days of storms linked to atmospheric rivers turned the state’s massive Central Valley into an inland sea.

The Great Flood of 1862, which also dropped record rain in Oregon and Nevada, turned most of California’s massive Central Valley into a giant inland sea with some areas under 30 feet of water.

Floodwaters breached the levees around the capital of Sacramento. The levees then acted as a dam, leaving the city a western Venice even after floodwaters began to recede.

The Gold Rush town of Red Dog recorded more than 25 inches of rain in one month. About 11 of those inches fell on two days alone. The flooding also destroyed an Army fort near Klamath.

Dozens of towns were underwater and countless homes and businesses were destroyed. Thousands of people died and more than 800,000 cattle drowned. California declared bankruptcy, not even 12 years after achieving statehood.

Atmospheric rivers have caused other disasters in the state. In January 1952, a massive blizzard stranded a train in the Sierras. Storms in 1955 wreaked havoc on the Sacramento Valley. Another series of pineapple expresses flooded large swaths of the West Coast in 1997. And in 2005, an atmospheric river deluged the San Gabriel Mountains with 31 inches of rain in just four days.

Both the UC Davis and MIT studies found that atmospheric rivers are likely to increase in the coming decades. The MIT study figured out how to predict extreme rainfall events.

But what does that mean for California residents?

If worldwide climate change goals are met – and if they actually succeed in cutting global warming in half by 2100 as promised – California will still see extreme rainfall, but not nearly as much, they said.

And in either case, the ability to predict extreme rainfall events will leave Californians better prepared, the scientists said. That includes extra maintenance on important systems such as levees to prevent costly damage.

“That is actionable information,” Schlosser said.

The MIT team is now working on translating the technique from torrential downpours to heatwaves.