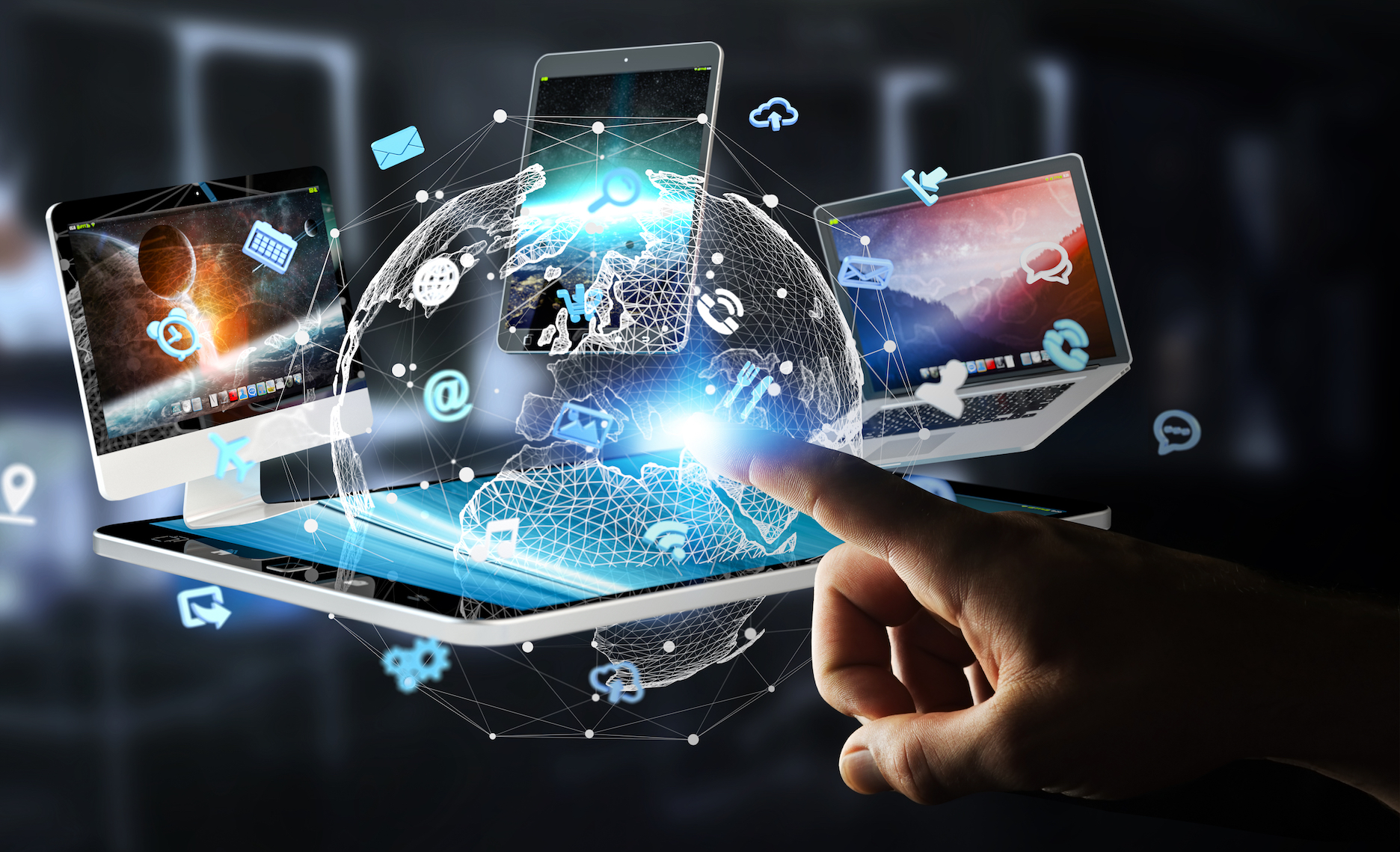 It seems that extroverts and introverts differ on more than just social behavior. According to a new study, extroverts with lower incomes are more likely to purchase more luxury goods to make up for the deficit in perceived social status, whereas introverts are less inclined to spend outside their means.

The study examined spending habits, income, and different personality types of a wide array of individuals in the UK. Researchers from the University College London compiled the data and found that personality was a powerful motivator of spending habits, especially for people with lower incomes.

The study suggests that a lower income leads to a higher likelihood of spending on goods and services that are associated with higher status in society. Because extroverts are known for being outgoing, sociable, and focused on society’s opinions of them, they may be inclined to spend more on items that appear to elevate their status.

“It’s clear from our study that an extroverted personality is a driver for low-income individuals purchasing more luxury goods, and this is most likely to compensate for a perceived low social status that isn’t as keenly felt by introverts. We saw very little difference in the spending habits of introverts and extroverts with high incomes,” said co-author Blaine Landis from University College London’s School of Management.

The study was published in Psychological Science and collected data from 718 UK banking customers over 12 months. The researchers asked participants to answer a short personality questionnaire that was then matched to individual spending habits. Researchers made sure to factor in other markers that indicate spending habits like age, sex, and number of dependents.