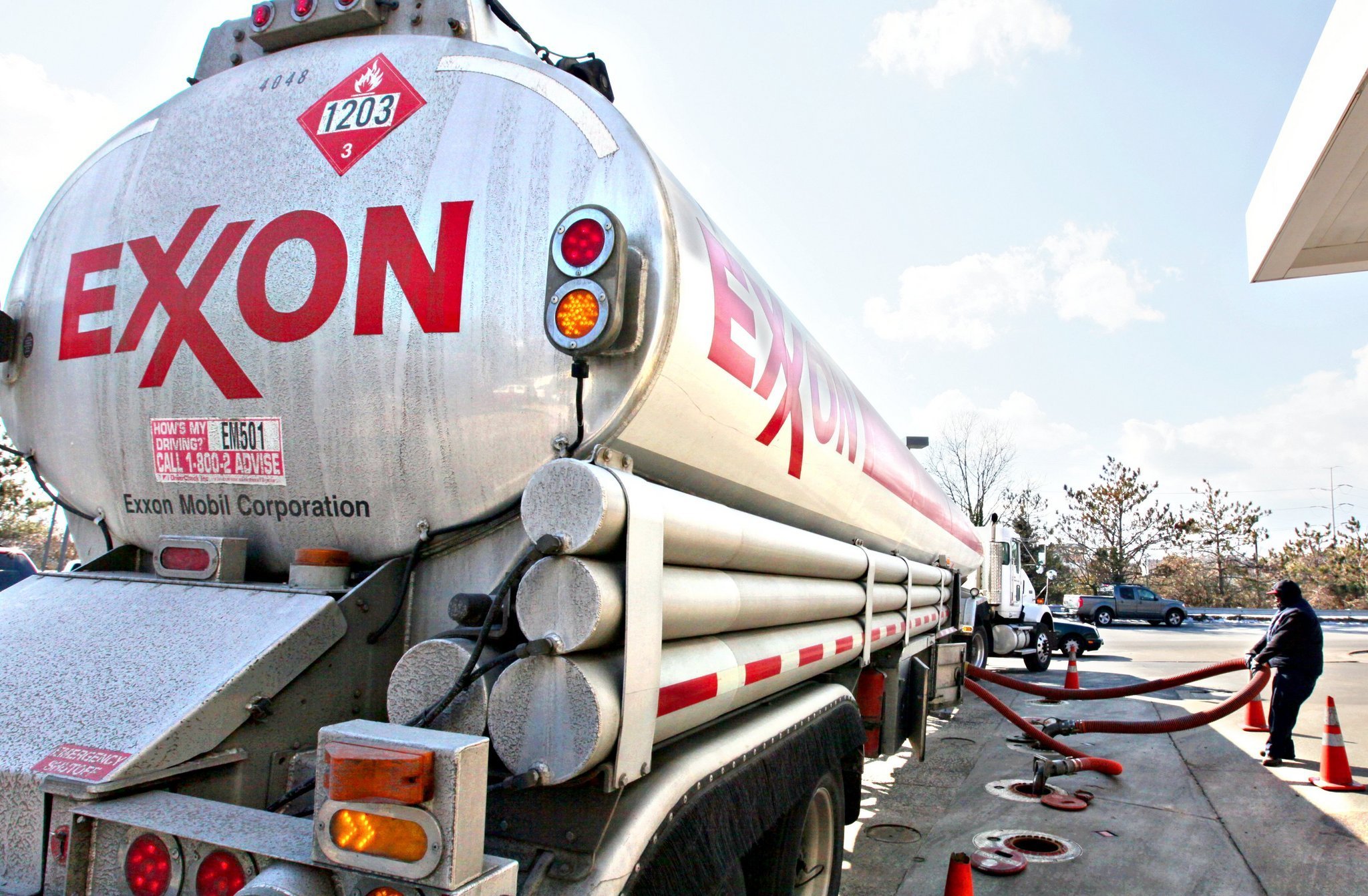 Exxon is expanding its counter-attack against critics and is now seeking to quash a New York subpoena of the company’s documents related to climate change.

Exxon said in a court filing Monday that it has already given New York Attorney General Eric Schneiderman more than 1 million pages of documents. It said that it is increasingly clear that the attorney general’s investigation is politically motivated.

The Irving, Texas, company asked a federal district court in Dallas to throw out the New York subpoena. It is fighting in the same court to quash a subpoena from Massachusetts attorney general Maura Healey. Both officials say that the company deceived investors and the public by hiding what it knew about the link between burning fossil fuels and climate change.

Exxon said in a company release that Schneiderman and Healey “are incapable of impartial investigations and are attempting to silence political opponents who disagree on the appropriate policies to address climate change.”

The environmental group 350.org accused Exxon Mobil Corp. of trying to, “distract from the real story here: that they lied about their knowledge of climate change for decades” and spent millions on campaigns to undermine climate science.