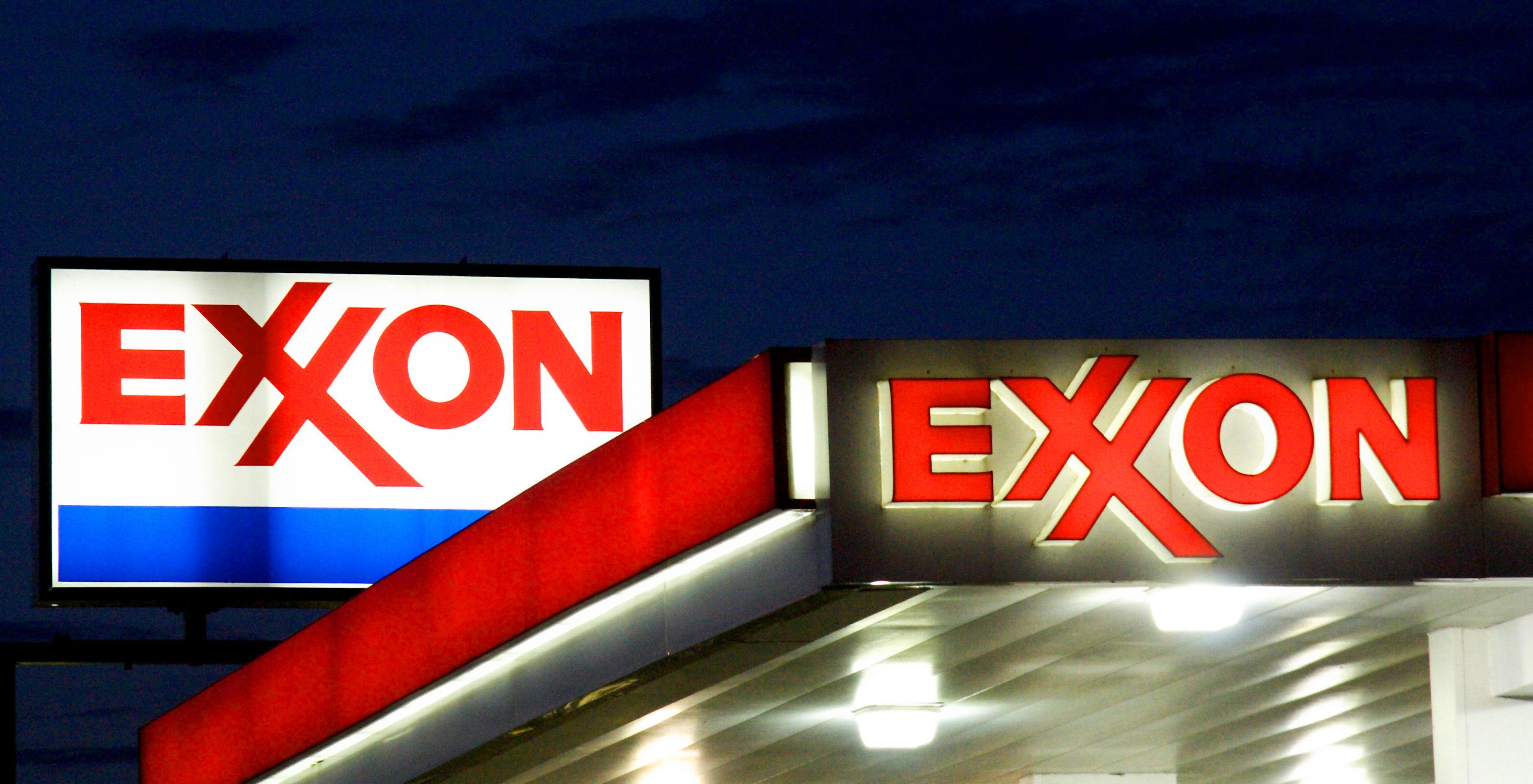 Officials denied a request Tuesday by Exxon Mobil to temporarily use tanker trucks to transport crude oil from offshore wells through Santa Barbara County after a recent pipeline break that has become the state’s largest coastal oil spill in 25 years.

The move came on the same day that California lawmakers formed a special legislative committee to investigate the May spill that caused as much as 101,000 gallons of oil to blacken beaches and create an ocean slick.

Exxon normally moves oil from three offshore platforms through more than 10 miles of pipeline owned by Plains All American Pipeline. The movement has been stopped since the pipe ruptured on May 19, fouling beaches.

“Trucking a million gallons of crude oil a day down winding coastal highways is a recipe for another disaster,” said Kristen Monsell, an attorney for the Center for Biological Diversity.

Exxon Mobile spokesman Richard Keil said the company is disappointed and is reviewing its options.

The Western States Petroleum Association, an oil-industry lobbying group, said in a statement that the decision “reflects an unfortunate lack of understanding of, or sensitivity to, the energy realities California faces” and would force the state to import more oil.

In Sacramento, lawmakers announced the formation of the Select Committee on the Refugio Oil Spill, which will hold hearings to investigate how to avert similar incidents.

Jackson is also pushing legislation to increase the number of pipeline inspections and allow more boats to respond to future spills.