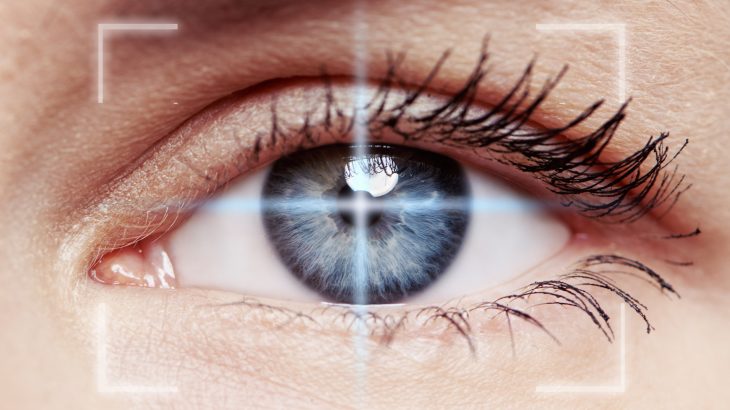 Eye Movement Desensitization and Reprocessing therapy (EMDR), is a common and yet controversial form of psychotherapy for patients who have experienced trauma.

It was developed by Francine Shapiro in 1987 when the psychologist was taking a walk in the woods. Shapiro realized that EMDR could help lessen the negative feelings and emotions associated with past memories and disturbing thoughts.

The central concepts behind EDMR involve using both rapid side to side eye movement and talk therapy to help process traumatic events and decrease the emotions and fear surrounding said event.

Even though there exists evidence that EDMR is effective, there is still uncertainty as to whether the eye movement itself actually helps or if the talk therapy alone could achieve the same result.

Researchers from the Radboud University in the Netherlands and Cambridge University conducted two experiments that put EDMR to the test with the aim of investigating the underlying neurobiological mechanisms that make the therapy so effective.

The results, published in the journal JNeurosci, show that EDMR suppressed activity in the amygdala, the region of the brain responsible for fear learning.

When activity in the amygdala lessoned, it allowed participants to reduce the associations between certain stimulus (remembering a traumatic experience, for example) and a fear response.

This is called extinction learning and it’s a critical part of decreasing the fear response.

“This study contributes to the understanding of a widely used treatment for traumatic symptoms by providing a parsimonious account for how working memory tasks and goal-directed eye movements can enhance extinction-based psychotherapy, namely through neural circuits similar to those that support cognitive control of emotion,” the authors conclude in the study’s abstract.