How our eyes adapt and reprogram to see at night • Earth.com 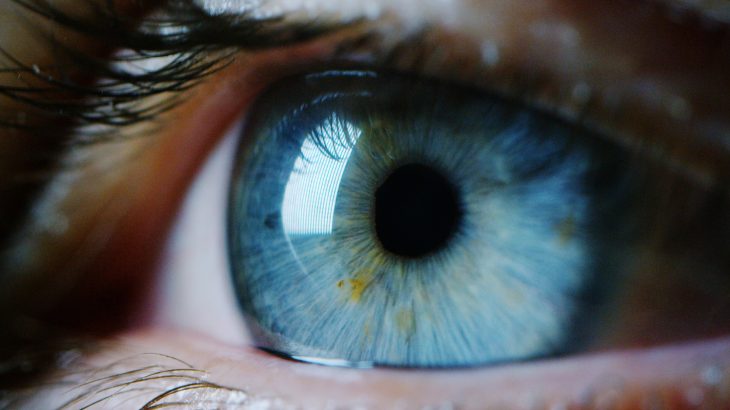 How our eyes adapt and reprogram to see at night

Our eyesight is an integral part of the survival of our species, as it allows us to identify both food and predators – two of the most important things for a species’ survival. Identifying the presence and direction of a moving object helps animals find prey, and also avoid being prey.

Vertebrate retinas have four kinds of motion-sensitive cells to help with this task, with each being responsive to a motion that is up, down, right, or left. But in the nighttime, our retinas have a good deal of difficulty detecting motion. A new study in the journal Neuron reports findings on how the retina is able to reprogram itself for dealing with low light.

Retinal circuits were believed to be unchanging, programmed for specific tasks and unable to be reprogrammed. Cells programmed to respond to upward motion were thought to only deal with movement in the up direction, as were cells programmed for the other three directions. It’s known that when an object is moving exactly in one of those directions, that population of neurons fires strongly. If the motion is halfway between two directions – such as going up and to the right – both populations of cells will fire, just not quite as strongly.

These directional neurons make up roughly 4 percent of the cells that send signals from the retina to the brain in humans. In rodents, these neurons make up about 20 to 30 percent, as motion detection is even more important for an animal that is constantly being hunted. Because they are always at risk of being attacked by a predator, rodents tend to forage at night, most likely because it’s harder for predators to see. “But of course, nature is an arms race,” explains Greg Field, an assistant professor of neurobiology and biomedical engineering at Duke University.

“Owls and cats have developed highly specialized eyes to see at night. The prey have altered what they have to survive.”

One of these potential alterations was found by Xiaoyang Yao, a graduate student in Field’s lab who looked at mouse retinas under a microscope equipped with night vision in a very dark room. She found that the retinal cells programmed for upward movement actually change their behavior in low light. These “up” neurons will fire when they detect any kind of movement – not just upward motion. This was shown through placing a small sample of mouse retina on an electrode array that measures the individual firing of hundreds of neurons at once. The researchers then showed it movies, and assessed the firing of the neurons in daytime and nighttime conditions.

They found that only the “up” cells become reprogrammed for all motion in low light. Although the researchers don’t know the exact reasons for this, Fields believes it is because up is the most important direction for a prey animal to spot a predator, as it may loom upwards while it approaches prey. While they haven’t refined exactly why this adaptation occurred, the discovery that large populations of retinal neurons adapt their function for low light conditions is an important finding. Because it is driven by both the circuitry and chemical signals between cells, there may be many other adaptations like this one that can be found with further research.