Both men and women say eyes are the most important feature • Earth.com 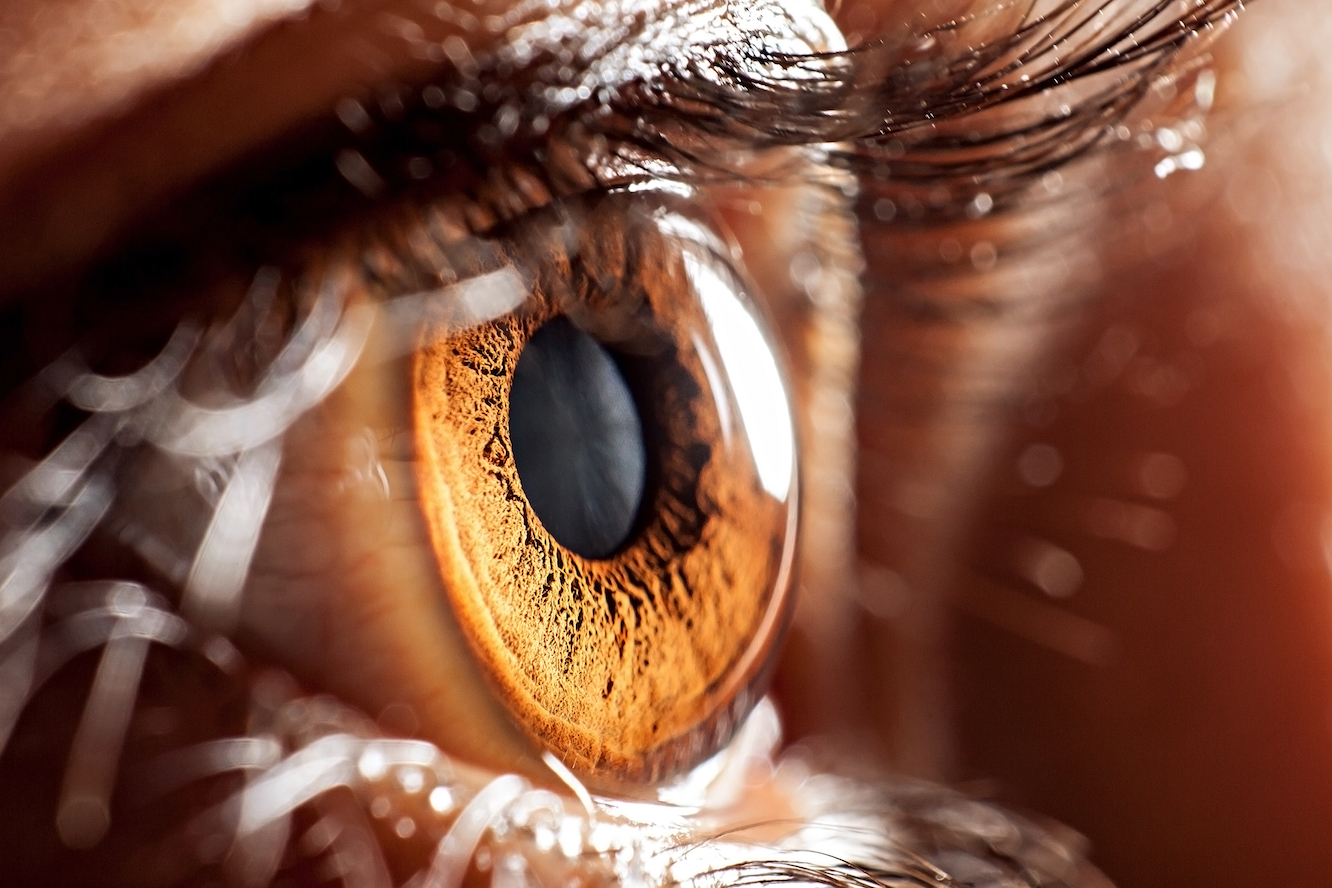 Both men and women say eyes are the most important feature

According to a new study, both both men and women say that the eyes are the most attractive part of a person’s face.

Psychologist Daniel Gill from the University of Winchester in New Hampshire led the study that examined how facial features were perceived by men and women, and what features were considered the most attractive.

According to the results, both men and women view the eyes as the most important facial feature. The other highly rated facial features included attractive hair and lips, while the nose was reported as one of the least important features.

Gill asked 32 men and 32 women look at a series of color photographs of faces without makeup, jewelry, facial hair, or glasses and rate individual facial features as well as the face as a whole.

The results of the study differed slightly depending on gender, but both men and women found that the eyes were the most attractive part of a face.

Breaking the study down further, women judged eyes and hair as the most attractive in men and women, while men put an emphasis on the whole face, eyes, and hair in women. Men also found the eyes to be the most important facial feature when judging male pictures.

Our preferences in facial features and what we consider attractive can be linked to evolutionary traits meant to aid in choice of mate.

“The beauty of the opposite-sex face is proposed to reflect, at least in part, appropriate mate choice for reproduction. Therefore it is expected that men and women should hold different strategies for beauty appraisal,” said Gill.

Although the study, published in the journal Evolution of Human Behavior, is relatively small, it differs from other studies of attractiveness in that it singles out individual facial features and further looks at how we judge and rate attractiveness in others.