Facial recognition is not innate, but developed over time • Earth.com 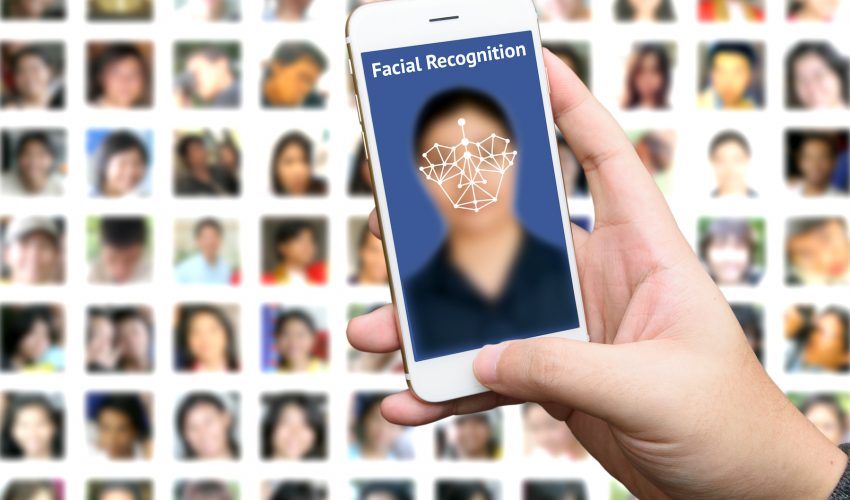 Facial recognition is not innate, but developed over time

Scientists used to believe that facial recognition was an innate ability that humans and primates were simply born with. Macaques, the most widespread group of primates aside from humans, are monkeys whose brain structure and development closely mirror humans. Prior research had shown that young macaques form neuron clusters that respond to facial recognition in the superior temporal sulcus region of the brain.

But a new study from Harvard Medical School tells a different story. The research, published in the journal Nature Neuroscience, shows that facial recognition is not a born trait, but rather, is developed over time. Moreover, the absence of seeing different faces at an early age stunts the regions of the brain responsible for facial recognition.

Being exposed to different faces at an early age “installs” the necessary programs in the brain that then respond to facial recognition.

The team raised two separate groups of macaques to better understand facial recognition in the brain. The first group of macaques had a regular upbringing and were raised with their mothers, and spent time with their human handlers and other young macaques.

When the macaques in this group were 200 days old, the researchers used MRI technology to map out the active areas of the brain in charge of face, hand, object, and body recognition. The researchers found that the macaques exposed to many different faces had equal recognition areas active in their brains.

The brains of the macaques who had grown up in this environment, devoid of facial recognition, showed an absence in the part of the brain responsible for faces.

The researchers say this could explain why people with autism struggle with facial recognition, because of direct facial avoidance at key developmental stages.

The research could also help scientists better understand and possibly treat prosopagnosia, a cognitive disorder that causes “face blindness,” or the inability to differentiate between faces.