Fake it 'til you make it: smiling tricks the brain to be positive  • Earth.com 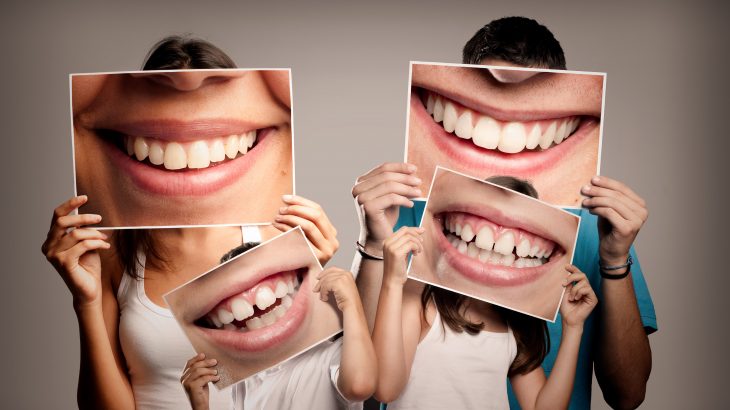 You can trick your brain into having a more positive outlook by forcing a smile, according to a new study from the University of South Australia. The groundbreaking research suggests that we have the power to instantly change our mindset by simply moving a few facial muscles.

The researchers had study participants hold a pen between their teeth so that their facial muscles would replicate the movement of a smile. Meanwhile, the researchers assessed how a person’s perception of various facial and body expressions may change while a smile was being imitated.

The study revealed that facial muscle activity had a positive influence on how nonverbal communication was perceived. The individuals with a fake smile interpreted both face and body language in a different way that generated more optimistic emotions.

“Under the ‘pen-in-the-teeth’ condition, participants tended to lower their threshold of perception of happy expressions in facial stimuli compared to the ‘no-pen’ condition,” wrote the researchers.

“A similar effect was found for the biological motion stimuli such that participants lowered their threshold to perceive happy walkers in the pen-in-the-teeth condition compared to the no-pen condition.”

According to Dr. Fernando Marmolejo-Ramos, the simple act of forcing a smile stimulates the emotional center of the brain – the amygdala – which releases neurotransmitters to encourage an emotionally positive state.

Dr. Marmolejo-Ramos, an expert in human and artificial cognition, said the finding has important insights for mental health.

“When your muscles say you’re happy, you’re more likely to see the world around you in a positive way,” said Dr. Marmolejo-Ramos.

“For mental health, this has interesting implications. If we can trick the brain into perceiving stimuli as ‘happy,’ then we can potentially use this mechanism to help boost mental health.”

The findings come at a time when depression, anxiety, loneliness, and uncertainty are rampant during the COVID-19 pandemic.

Dr. Marmolejo-Ramos noted that there is a strong link between action and perception. “In a nutshell, perceptual and motor systems are intertwined when we emotionally process stimuli.”

“A ‘fake it ’til you make it’ approach could have more credit than we expect,” he concluded.