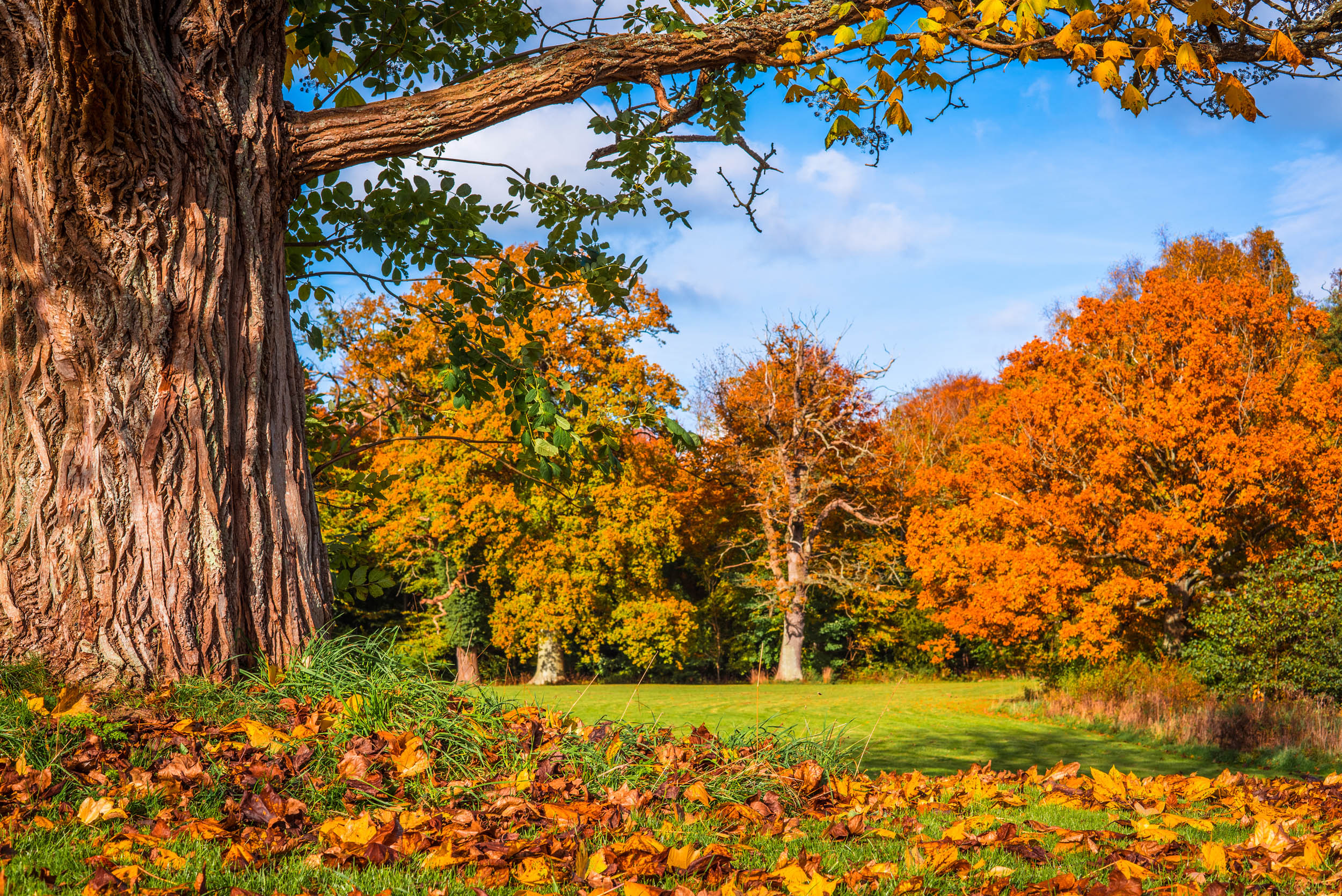 The science behind fall leaf colors

Many people consider autumn to be their favorite time of the year: crisp air, new school supplies, and pumpkin spice lattes. However, the most significant natural feature of the fall season is the changing face of our trees, whose leaves become a riot of red, yellow and orange before they eventually die and fall to the forest ground.

This spectacle is observed by millions worldwide, particularly in the USA. People take pleasure in the changing landscape, enjoying drives in the mountains, hikes and even watch “leaf cams” online. Autumn leaves are clearly beautiful and appealing, but what is the scientific reason for these bold fall colors?

In the spring and summer, leaves are green because chlorophyll, the chemical that converts light into energy by photosynthesis, is present at that time. If no other compounds were present, leaves would naturally turn yellow in the fall when the chlorophyll breaks down due to temperature, light and weather conditions. However, when the chlorophyll is no longer present, it is possible to see the effects of other chemicals present in the leaves, such as carotenes or carotenoids, which result in orange leaves.

Red leaves are not the result of pre-existing chemicals in the leaves; rather, the color is from a chemical produced as the leaves die. These compounds, called anthocyanins, are made from residual sugar, similar to what you find in grapes and apples. Shade variations result from interactions with leftover chlorophyll pigment. An additional source of variation comes from the differences in the tree species, genetics and environment, according to Dr. John Silander, an ecologist and evolutionary biologist at the University of Connecticut.

Understanding the chemical basis for the change doesn’t explain why the leaves turn red, a process that takes energy. Dr. Silander points to some evolutionary explanations, but noted they contain contradictions. According to a 2007 paper published in The Botanical Review, leaves may change color to attract animals to feed on fruit and thereby spread seeds. It’s also possible that the coloration serves the opposite function, to warn animals that the leaves contain compounds that would be toxic to them, like the famous wings of the monarch butterfly.

Alternatively, the coloration may be a pest deterrent, since insects could prefer to camouflage their eggs in drab leaves. “It may be an ‘I’m super-healthy, don’t bother’ signal to potential insects, pests, or parasites that they should look elsewhere,” Kerissa Battle, a community science educator at Community Greenways Collaborative, wrote in an email. But then again, she said, the red color could also signal that a leaf is on its way out, with few nutrients left to eat before it drops.

Another, non-evolutionary, explanation could be related to sun protection, at least in maple trees. Dr. Robert Guy, a professor of forestry at the University of British Columbia, proposed this idea supported by the work of Dr. Abby van den Berg, an ecologist at the University of Vermont. They found that protecting leaves from sun damage allows them to carry out important processes like storing nutrients in the tree.   “Protection from bright light (and probably UV light as well) during the process of leaf senescence is the best explanation for why the leaves of some trees turn red in autumn,” Dr. Guy wrote in an email.

Whether the changing colors function as animal attraction, pest deterrent, sign of health, or sunscreen, enjoy the glory of the autumn foliage season in the knowledge that they are not only beautiful, but potentially very useful too.