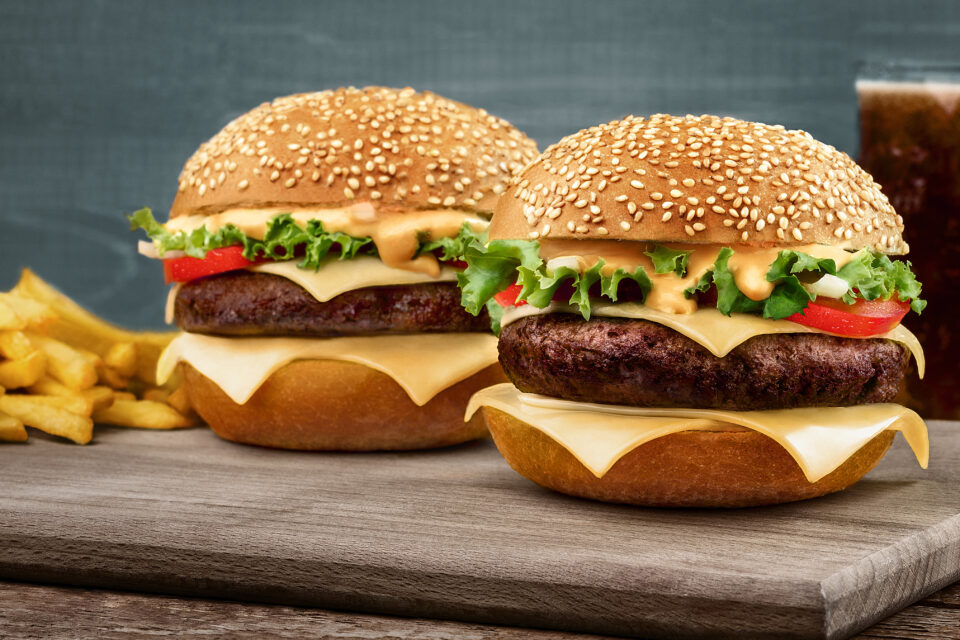 Fast food diets that include processed junk food like burgers and chicken nuggets are known to contribute to obesity, diabetes, and heart disease worldwide. Now, a new study from the Francis Crick Institute reveals that fast food consumption is also associated with a rise in autoimmune diseases.

According to an interview with The Observer, the researchers discovered that the link between fast food and autoimmune disease is the result of the immune systems’ inability to differentiate between healthy cells and virus-like organisms in the body. They theorize that this problem is due to the lack of fiber found in fast food, which ultimately reduces the health of microorganisms in our gut.

“Human genetics haven’t altered over the past few decades,” study co-author James Lee told The Observer. “Something must be changing in the outside world in a way that is increasing our predisposition to autoimmune disease. Fast food diets lack certain important ingredients, such as fiber, and evidence suggests this alteration affects a person’s microbiome.”

Autoimmune diseases occur when the tissue and organs of the body are attacked by its own immune system, often appearing in the form of bowel and Crohn’s disease, arthritis, type 1 diabetes, and multiple sclerosis.

About 40 years ago, the UK and other Western nations saw a rise in autoimmune cases, and this trend is now emerging in countries that never had the disease before, according to the study authors. It is assumed that this trend is the result of the increasing availability of junk food.

While the consumption of fast food shows some clear correlation with autoimmune disease, the researchers explained that there are other factors that are at play. “If you don’t have a certain genetic susceptibility, you won’t necessarily get an autoimmune disease, no matter how many Big Macs you eat,” explained study co-author Carola Vinuesa.

To further investigate what can be done to prevent the further increase of autoimmune diseases, the team is sequencing and analyzing DNA differences between large groups of people to figure out the exact genetic makeup which presents susceptibility to the diseases. This is due to the assumption that it is too late to prevent fast food industries from expanding. Instead, education and treatment should be expanded.

Lee said in the interview that new treatments were needed more urgently than ever due to the spread of the various disease around the world, as there are currently no cures available.

“At present, there are no cures for autoimmune diseases, which usually develop in young people – while they are trying to complete their education, get their first job and have families.”