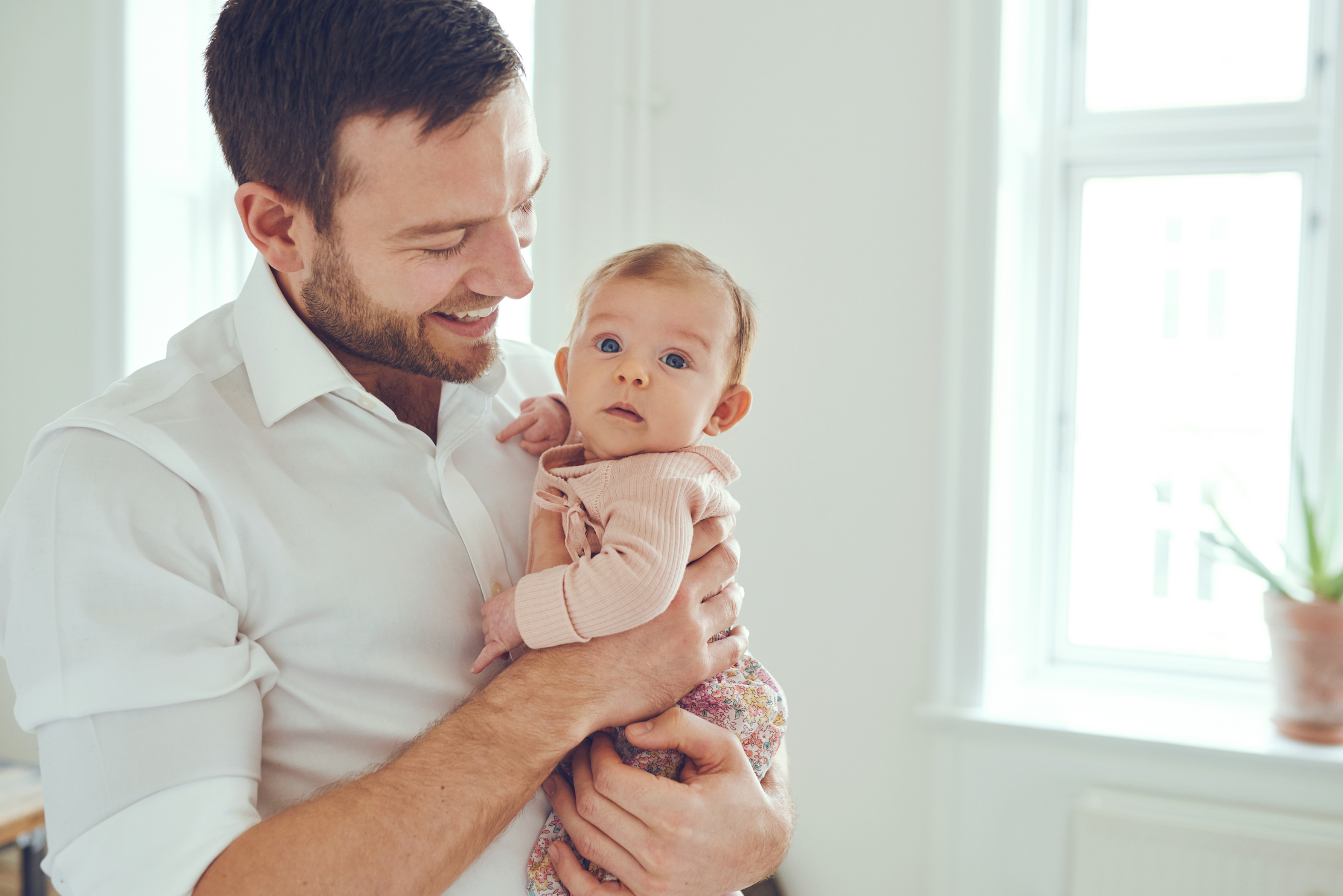 Fathers are more attentive to their toddler daughters than they are to sons, according to a new study.

Researchers from Emory University and the University of Arizona found that fathers with toddler daughters sang to them more often and spoke more openly about emotions including sadness.

“If the child cries out or asks for Dad, fathers of daughters responded to that more than did fathers of sons,” said lead researcher Jennifer Mascaro of Emory University. “We should be aware of how unconscious notions of gender can play into the way we treat even very young children.”

The study analyzed brain scans and recordings of the 52 parents’ interactions. Fathers agreed to clip a small handheld computer onto their belts and wear it for one weekday and one weekend day. The device randomly turned on for 50 seconds every nine minutes to record any sound during the 48-hour period.

Fathers also had MRI brain scans while viewing photos of an unknown adult, an unknown child, and their own child with happy, sad or neutral facial expressions.

The study found that fathers of daughters had greater responses to their daughters’ happy facial expressions in areas of the brain important for visual processing, reward, emotion regulation, and face processing than fathers of sons.

“Most dads are trying to do the best they can and do all the things they can to help their kids succeed, but it’s important to understand how their interactions with their children might be subtly biased based on gender,” Mascaro said.

The study is published in the journal Behavioral Neuroscience