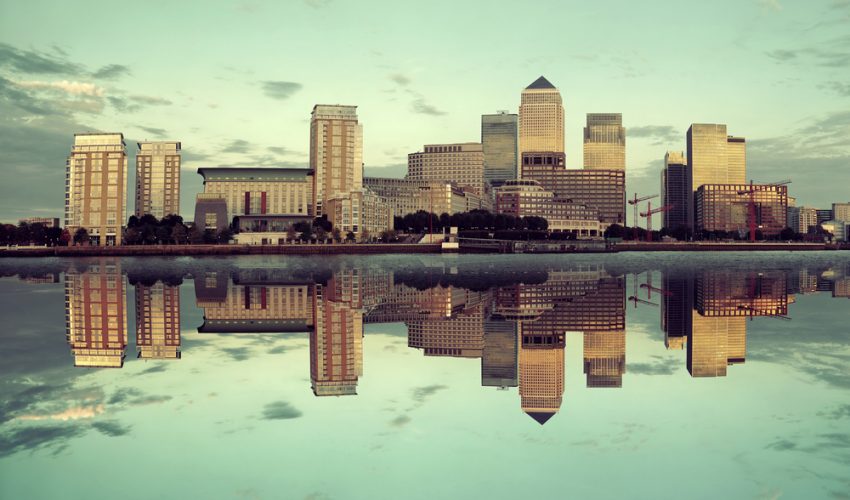 Scientists have made a pair of discoveries that could leave one UK city feeling shaken. The two newly discovered fault lines are raising concerns over the potential that a London earthquake may be in store.

Researchers from Imperial College London discovered the fault lines using PSInSAR imagery and datasets of London collected from 1992 to 2000 and 2001 to 2010. The PSInSAR data – which stands for Persistent Scatterer Interferometric Synthetic Aperture Radar – revealed patterns of ground movement that pointed to the existence of two undiscovered fault lines.

The team determined that one fault line lies beneath central London, while another runs under Canary Wharf. Both faults move about 1 to 2 millimeters each year, the researchers found.

The discovery could help Londoners prepare for a moderate-intensity quake.

“London has a very overloaded infrastructure and is therefore very sensitive to damage that affects more than one point on the system – think of the effect of multiple signal failures delaying or closing two or three tube lines,” Dr. Richard Ghail, who led the research, told the Daily Mail. “Apart from the small risk of an earthquake, it is the potential for cost overruns of difficult engineering and damage to old infrastructure (like tube lines) that is most economically significant.”

The researchers suspect that a London earthquake may be overdue, though the chances of a temblor larger than 5.0 magnitude are slim.

London has seen moderate quakes before. In 1580, the city was shaken by a 5.5-magnitude tremor. Moderate quakes with magnitudes ranging from 5.5 to 6.0 can cause slight damage to structures, according to Michigan Tech’s UPSeis program.

Even if a London earthquake strikes, however, it’s not likely to be as strong as the 1580 shakeup.

The possibility is “enough to be scary but not fundamentally a problem,” Ghail told the Telegraph.

But the finding shows the importance of sharing information collected by government agencies, like the PSInSAR data sets. If those sets had been shared years ago, builders and property owners in London could already have begun retrofitting to deal with a potential future London earthquake.

“Until very recently (the last ten years or less), data have not been freely shared,” Ghail said.