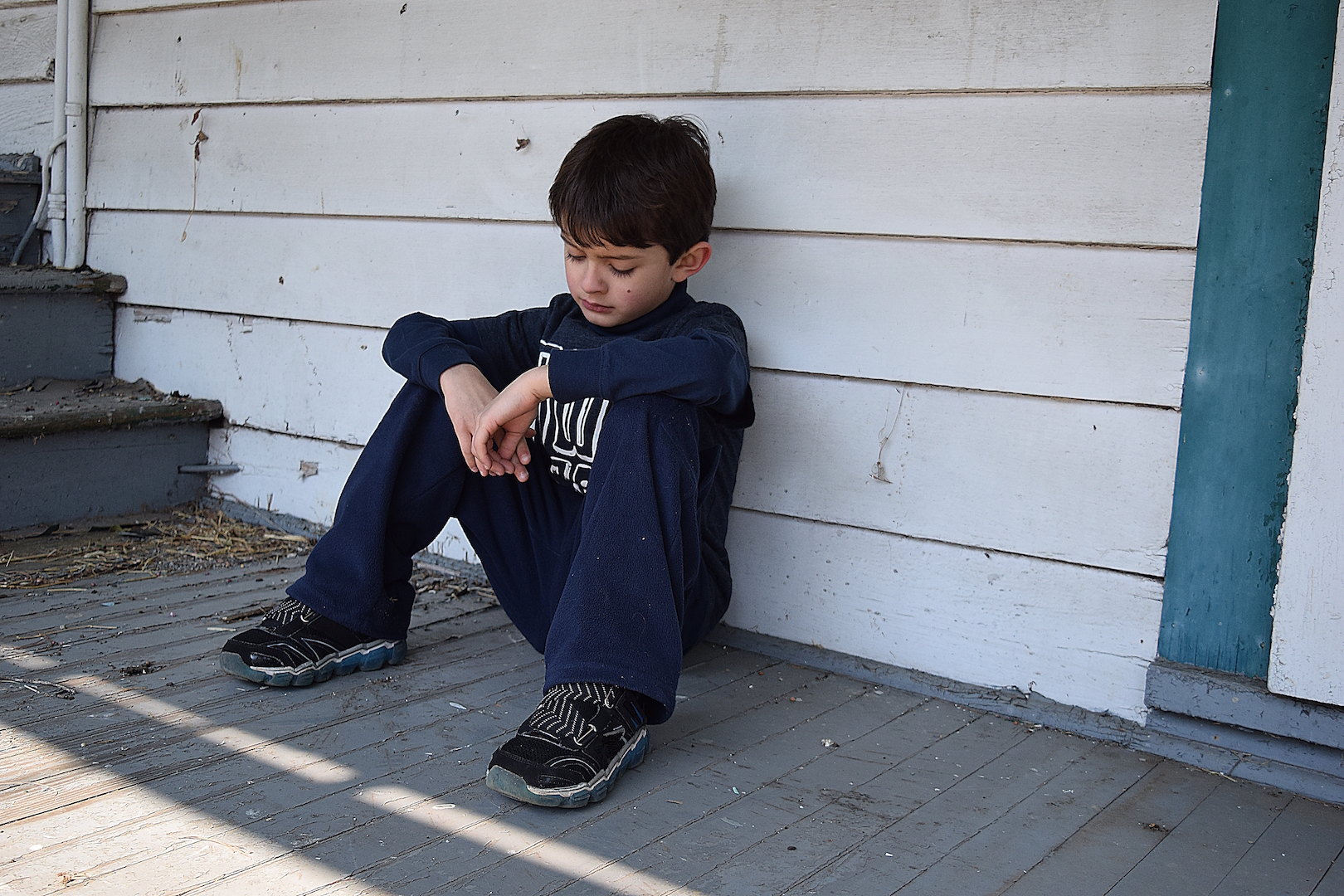 A recent study used smartphones to monitor the activity spaces of youths between the ages of 11 and 17. GPS data revealed that kids spend less time in their neighborhoods if they live in an area where residents are fearful of crime.

Researchers from Ohio State University tracked over 1400 youths living in 184 neighborhoods in Franklin County, Ohio, as part of the Adolescent Health and Development in Context study. Kids were given smartphones to carry with them for a week, and the devices reported their location every 30 seconds.

The researchers found that the adolescents spent an average of one less hour per day in neighborhoods perceived as unsafe compared to kids from neighborhoods thought to be safe. In high-poverty neighborhoods, there was a higher fear of crime.

Christopher Browning is a professor of Sociology and the lead author of the study.

“It is clear that kids who live in high-poverty areas are spending less time in their neighborhoods and that is linked to a collective fear of crime,” said Browning.

“This has never been tested before with GPS data that tracks movements on a minute-by-minute basis.”

The caregivers of the adolescents were asked to rate how fearful they were to walk in their neighborhoods. The caregivers’ ratings showed no significant connection to how much time their kids spent close to home. However, the combined fear ratings of all the caregivers who spent time in a particular area strongly corresponded to the amount of time kids spent in that neighborhood.

“Once enough people stop spending time in a neighborhood because they are afraid, others will withdraw, whether they are afraid or not,” explained Browning.

The study explored other reasons why youths in high-poverty neighborhoods spent less time there, such as a lack of schools or community centers. The collective fear of crime was found to be the most likely explanation.

The research will be presented by Professor Browning today in Montreal at the annual meeting of the American Sociological Association.