Feeling lonely and unhappy can age you faster than smoking • Earth.com 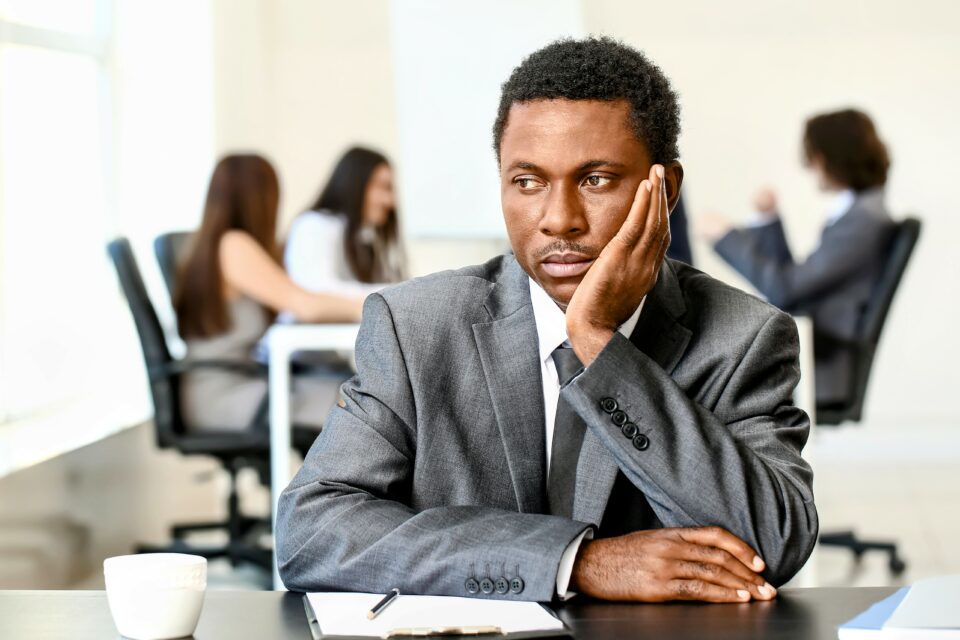 Much research has gone into identifying links between our risks of developing serious ailments as we age and the lifestyle choices we make, such as our day-to-day selection of foods, beverages and physical activities. A new study, published in the journal Aging-US, has now identified that aging is influenced by mental health just as much as lifestyle choices. People who feel happy, fulfilled and socially connected experience slower aging and less of the debilitating effects of the aging process.

As we grow older, molecular damage accumulates within our cells and tissues, and contributes to the development of aging-related frailty and serious diseases. In some people these molecular processes are more intense than in others, which leads to a condition commonly referred to as accelerated aging. Fortunately, the increased pace of aging may be detected, using digital models of aging (aging clocks), before its disastrous consequences manifest. Such models can also be used to derive anti-aging therapies on individual and population levels.

The new study was an international collaboration between U.S. and Chinese scientists, and led by Deep Longevity, an AI company that is focused on developing customized predictions of human biological age using specific aging biomarkers. It aimed to measure the effect that being lonely or unhappy, or having restless sleep, has on the pace of aging.

The researchers used data from 11,914 Chinese adults and succeeded in developing a new aging clock that was trained and verified with blood and biometric data from the participants. This is the first aging clock to be trained exclusively on a Chinese cohort of such magnitude.

Accelerated aging was detected in those participants with a history of stroke, liver and lung diseases, in smokers, and most interestingly, in people who manifested a vulnerable mental state. In fact, feeling hopeless, unhappy, and lonely was shown to increase one’s biological age more significantly than smoking did. Other factors linked to aging acceleration include being single and living in a rural area (due to the low availability of medical services).

The authors of the article conclude that the psychological aspect of aging should not be neglected either in research or in practical anti-aging applications. “Mental and psychosocial states are some of the most robust predictors of health outcomes – and quality of life – yet they have largely been omitted from modern healthcare,” said Manuel Faria from Stanford University.

Alex Zhavoronkov, the CEO of Insilico Medicine, points out that the study provides a course of action to slow down or even reverse psychological aging on a national scale.

Earlier this year, Deep Longevity released an AI-guided mental health web service, FuturSelf.AI, which is based on a previous publication in Aging-US. The service offers free psychological assessment that is processed by an AI and provides a comprehensive report on a user’s psychological age as well as his or her current and future mental well-being. Deepankar Nayak, the CEO of Deep Longevity affirms, “FuturSelf.AI, in combination with the study of older Chinese adults, positions Deep Longevity at the forefront of biogerontological research.”