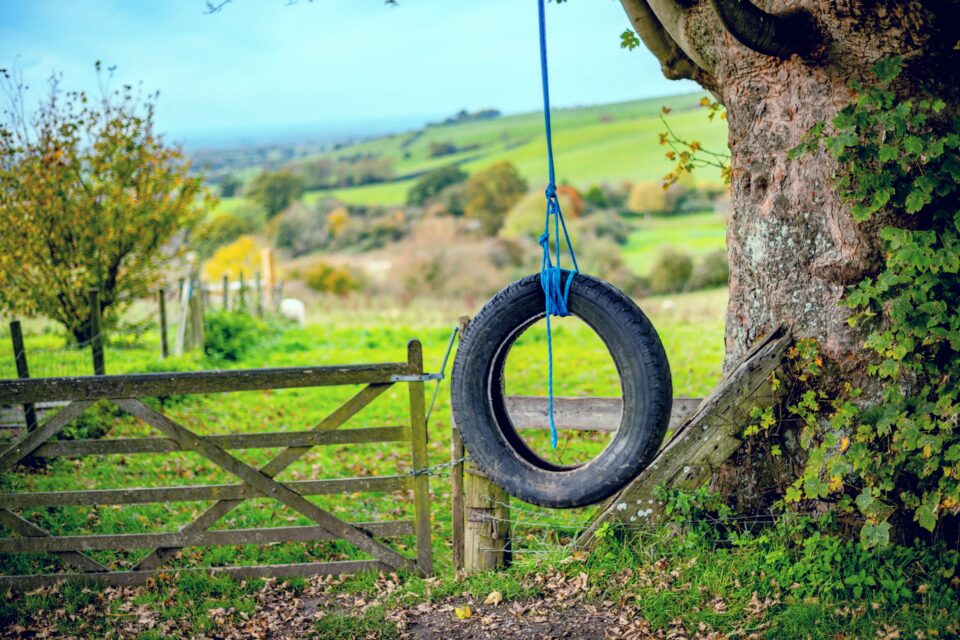 Feelings of nostalgia can relieve pain

A new study published in the journal JNeurosci has found that feeling nostalgia can decrease activity in pain-related brain areas, thus reducing individuals’ perception of low-grade physical pain. Thus, nostalgia could prove to be a drug-free way to alleviate low levels of pain, such as headaches or mild clinical pain.

A team of researchers from the Chinese Academy of Sciences used functional magnetic resonance imaging (fMRI) to measure the brain activity of adults of both sexes, while they were watching nostalgic images featuring scenes and items from an average childhood, such as cartoon television shows, schoolyard games, or popular candy. Some of the participants were placed in a control group and watched images depicting corresponding scenes from modern life.

During the experiment, participants were asked to rate the nostalgia levels of the images and the pain of external thermal stimuli that were applied by the experimenters. The scientists found that viewing nostalgic images reduced pain ratings compared to viewing control images. However, the strongest effects were noticed on low rather than higher-intensity pain.

According to the researchers, viewing nostalgic images reduced activity in the left lingual gyrus and parahippocampal gyrus, two regions of the brain implicated in pain perception. Moreover, activity in the thalamus – a brain area involved in relaying information between the body and the cortex – appeared to be linked to both nostalgia and pain ratings.

Further research is needed to fully understand why does the perception of nostalgic images have this analgesic effect and to clearly map all the brain areas involved in this process.