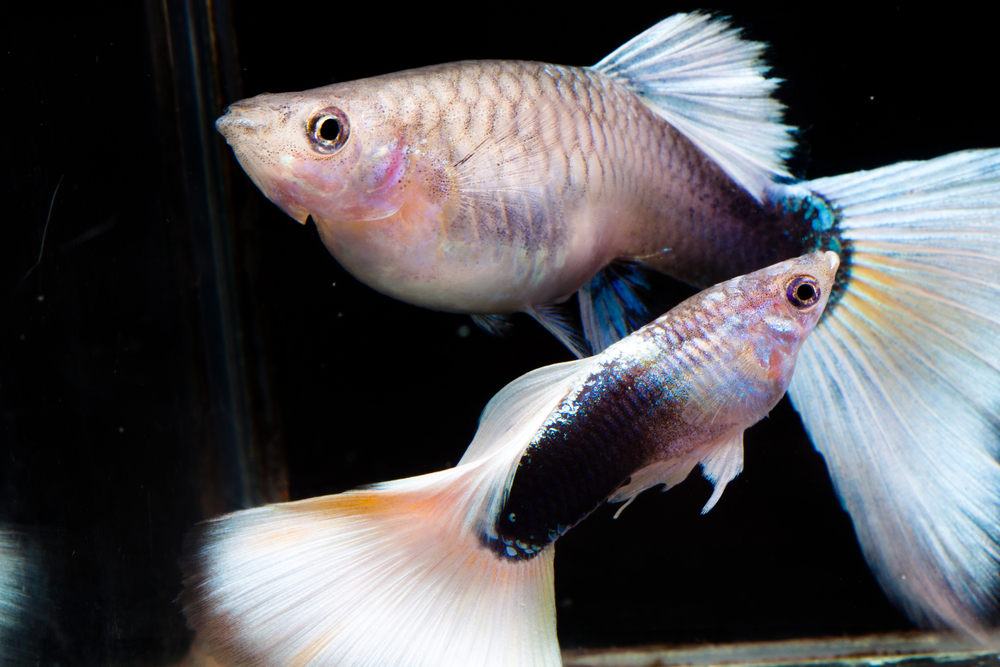 What female fish want was revealed in a new study from scientists at the University of Leicester.

What do female fish want in a mate? Sticklebacks look for males who can design and build the nests that fit the environment they live in, researchers wrote in a new study.

The scientists studied how varying oxygen levels in water affect how male three-spined stickleback fish build their nests, finding it can also affect how females of the species choose their mates.

They found that when oxygen levels in their environment change, the male sticklebacks – which do all of the parenting for the species’ eggs and young fish – build nests that are looser or tighter. Females prefer to spawn in tighter nests when oxygen levels are high, or looser ones when the water has low levels of oxygen.

Since the males fan water through the nests with their fins, this means eggs in looser nests get more oxygen when water levels are low, the study authors said. This lets the eggs develop normally when oxygen is low, but could also expose them to more predators, they said.

The study is an interesting look into how low oxygen in the water – which can be caused by modern environmental issues like rising water temperatures due to climate change and massive algae blooms – affects fish, and how fish are adapting to their changing environment.

The most interesting finding, according to the scientists, was that changes in water oxygen levels didn’t just affect how male sticklebacks built their nests, but which males the female sticklebacks preferred.

Stickleback fish have been an excellent population for studying evolution. They were originally ocean fish – but because they are found in, and have evolved to succeed in, a wide range of saltwater and freshwater environments, scientists can study their adaptability to environmental changes as well as breed different varieties together to see which genes carry certain environmental adaptations.

Sticklebacks’ adaptability may be what makes the fish better survivors when their conditions change, the authors concluded.