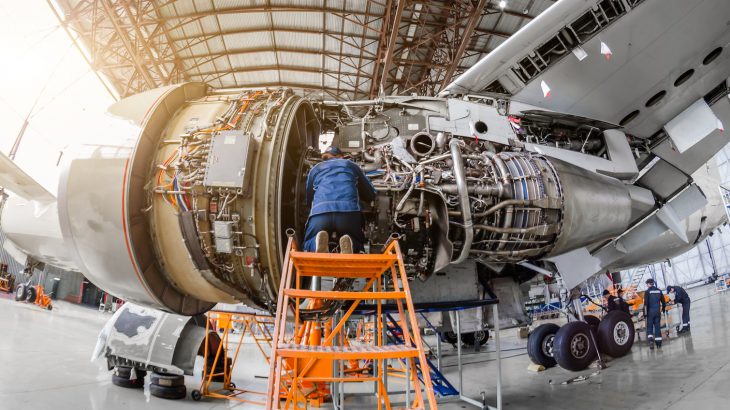 MIT engineers develop the first aircraft with no moving parts

What do a giant Boeing 747, a helicopter, and a drone piloted from the ground all have in common? They all use some sort of system of moving parts to fly.

Propellers, turbine blades, and fans powered by fossil fuel combustion or electricity are what helps an aircraft fly, but what if there was a way to create the thrust and lift needed for flight without moving parts or fuel?

This was a question that stuck with MIT engineer Steven Barrett who, after being inspired by the flying shuttles in the TV show Star Trek, wanted to find a way to develop a propulsions system free of moving parts.

Barret began working on this questions of propulsion nine years ago and decided to experiment with electroaerodynamic thrust or “ionic wind.”

Ionic wind is produced when a current passes between a thin and thick electrode. With enough voltage, you can theoretically propel a small aircraft although it was long thought impossible to create enough charge to propel a larger aircraft for an extended period.

“It was a sleepless night in a hotel when I was jet-lagged, and I was thinking about this and started searching for ways it could be done,” said Barret. “I did some back-of-the-envelope calculations and found that, yes, it might become a viable propulsion system. And it turned out it needed many years of work to get from that to a first test flight.”

Barret and colleagues used those calculations to build the world’s first ever plane without moving parts and recently successfully flew the aircraft.

A study published in the journal Nature describes the aircraft and process involved.

“This is the first-ever sustained flight of a plane with no moving parts in the propulsion system,” said Barrett. “This has potentially opened new and unexplored possibilities for aircraft which are quieter, mechanically simpler, and do not emit combustion emissions.”

The finished design resembles a large glider with a 16-foot wingspan. A string of thin wires lies underneath the front end of the wing, and thicker wires are located along the back end of the wing.

In the fuselage of the plane sits a stack of lithium-polymer batteries which supply 40,000 volts of electricity to the positively charged wires at the front of the plane.

As air passes between the positive and negative charged wires, ions are colliding with air molecules over and over which creates enough thrust to propel the plane.

The engineering team was able to fly the plane indoors over a distance of almost 200 feet.

“This was the simplest possible plane we could design that could prove the concept that an ion plane could fly,” said Barrett. “It’s still some way away from an aircraft that could perform a useful mission. It needs to be more efficient, fly for longer, and fly outside.”