The first European cave fish has been discovered • Earth.com 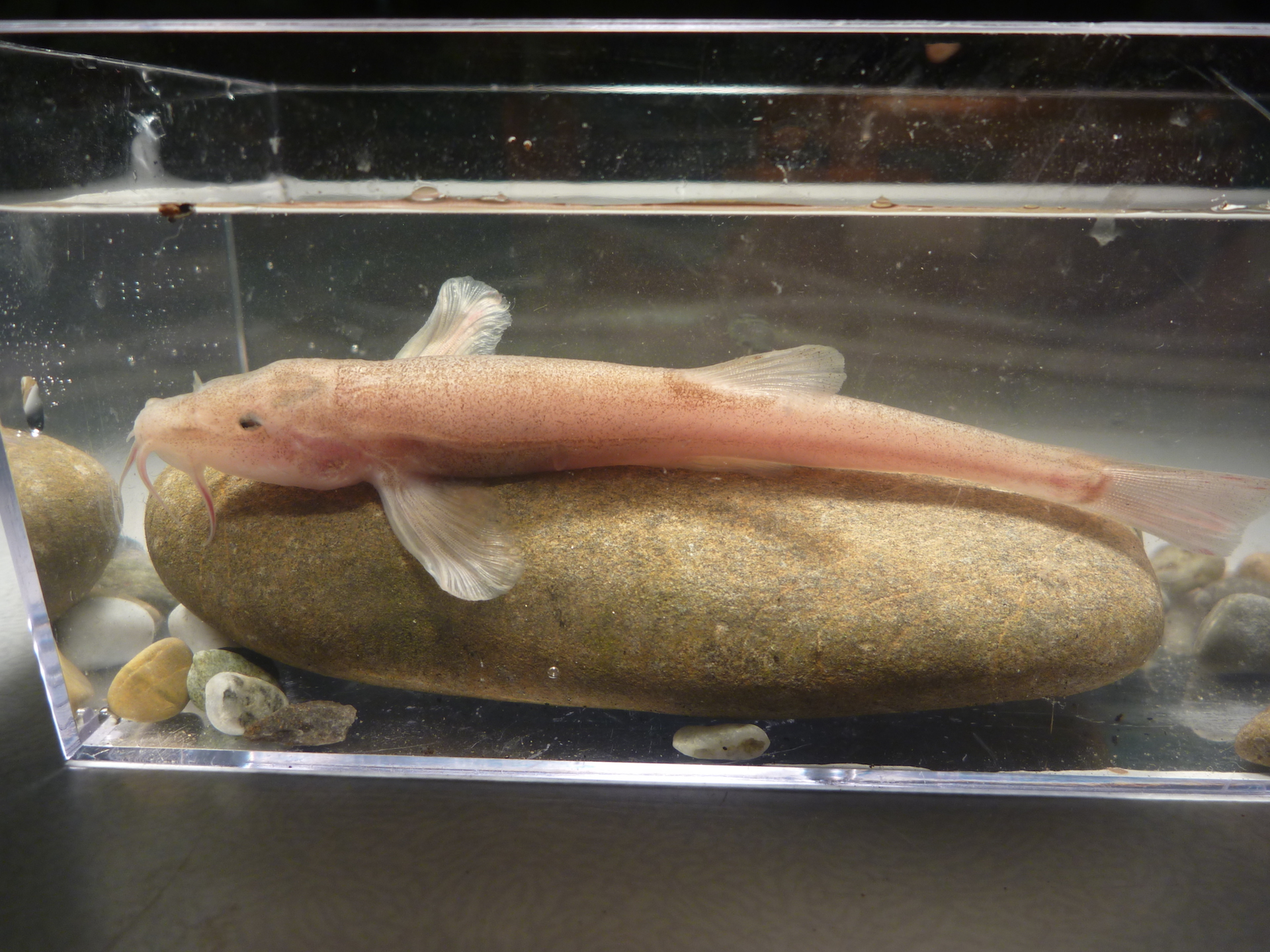 The first European cave fish has been discovered

The diver first spotted the fish –a loach in the genus Barbatula – in an underwater cave system in South Germany. Jasminca Behrmann-Godel of Germany’s University of Kostanz notes, “The cave fish was found surprisingly far in the north in Southern Germany. This is spectacular as it was believed before that the Pleistocene glaciations had prevented fish from colonizing subterranean habitats so far north.”

Even more surprising, researchers believe that this cave loach species came to be very recently – within the last 20,000 years. They determined this through genetic studies of the fish paired with knowledge of the geological history of the region in which it was discovered. Arne Nolte from the University of Oldenburg explains, “It was only when the glaciers retreated that [this area] first became a suitable habitat for fish.”

Although this species has had very little time to adapt to cave life, scientists have found that it is already exhibiting adaptions characteristic of cave fish. This includes much smaller eyes, loss of color, larger nostrils, and elongated whisker-like barbels on their heads.

The cave diver – Joachim Kreiselmaier – first observed the loaches in August of 2015 while he was exploring the deepest parts of the Danube-Aach cave system. He took some photos and showed them to hobby geologist and co-author Roland Berka, who contacted Behrmann-Godel.

Berhmann-Godel realized their good fortune, saying, “It took someone with the ‘right eye’ to realize that this might be something special and I believe that, on top of the right conditions and the difficult trip, this discovery depended on an exceptional diver like Joachim to realize in the first place that the fish might be special.”

It took a special diver to even reach the place where Kreiselmaier first saw these fish, as he estimates that “no more than 30 divers have ever reached the place where the fish have been found.”

Cave diving is notoriously dangerous – as are most activities when you combine complete darkness with high pressure, low visibility, and a finite supply of oxygen. This particular cave system was even more treacherous, as it is known for its strong current and bad visibility.

However, Kreiselmaier was determined to help the research effort. In November of 2015, he completed another dive of the same cave system. During this dive, he succeeded in catching a live specimen, allowing the researchers to study its features up close. The next year, Kreiselmaier caught four more fish. This allowed the scientists to study the loach’s form and genetics even further.

With the ability to compare these cave fish to surface fish caught near the cave, the researchers report that the cave loaches are indeed an isolated population, and thus the first known European cave fish.

These findings also show that adaptation to subterranean habitats can occur much quicker than previously thought. The researchers will continue to study these cave loaches in more detail and would ultimately like to use these findings to explore the first steps toward life in caves.