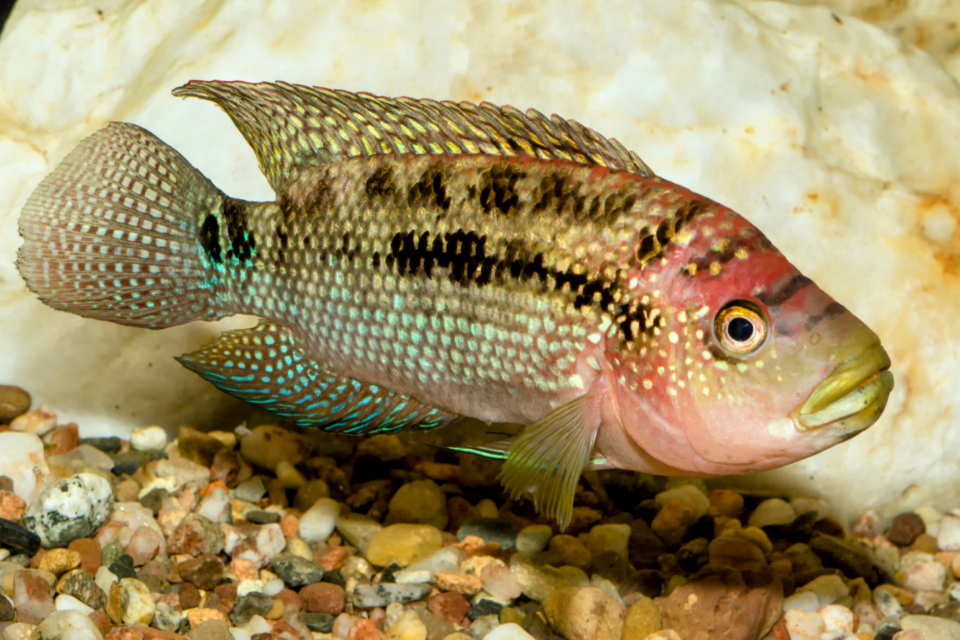 According to a new study led by the University of Bonn, some species of fish such as cichlids and stingrays can perform simple additions and subtractions in the number range of one to five. Although it is not yet known what the animals need their mathematical abilities for, these findings provide strong evidence that fish may have more complex cognitive skills than scientists previously thought.

Researchers have long known that cichlids and stingrays can detect small quantities of objects precisely, and presumably without counting. For instance, they can be easily trained to reliably distinguish quantities of three from quantities of four. However, it appears that both species can even calculate.

“We trained the animals to perform simple additions and subtractions,” said study lead author Vera Schluessel, a professor of Zoology at Bonn. “In doing so, they had to increase or decrease an initial value by one.”

In order to do this, Professor Schluessel and her colleagues used a method that has previously been employed to test the mathematical abilities of bees. They presented the fish with a collection of geometric shapes, such as four squares. The color of the objects signified the arithmetical operation that needed to be performed: blue for addition, and yellow for subtraction.

After showing them the initial group of objects, such as four squares, the fish were presented with two new pictures – one with three and one with five squares. If they swam to the correct picture (for instance to the one with five squares in the “blue” arithmetic task), they were rewarded with food. Over a period of time, they learned to associate the blue color with an increase of one in the amount shown at the beginning, and the yellow number with a decrease of one. Moreover, the fish managed to reliably perform these operations even if the groups of objects were formed of different shapes, such as one triangle, two squares, and one circle.

“So the animals had to recognize the number of objects depicted and at the same time infer the calculation rule from their color,” said Professor Schluessel. “They had to keep both in working memory when the original picture was exchanged for the two result pictures. And they had to decide on the correct result afterwards. Overall, it’s a feat that requires complex thinking skills.”

These results are highly surprising, especially considering the fact that fish do not have a neocortex (the part of the brain responsible for complex cognitive tasks in mammals), and confirm the fact that humans often tend to underestimate other animal species, such as fish, which “are quite far down in our favor – and of little concern when dying in the brutal practices of the commercial fishing industry,” according to Professor Schluessel.