Fish are literally shrinking in the Hudson Bay • Earth.com 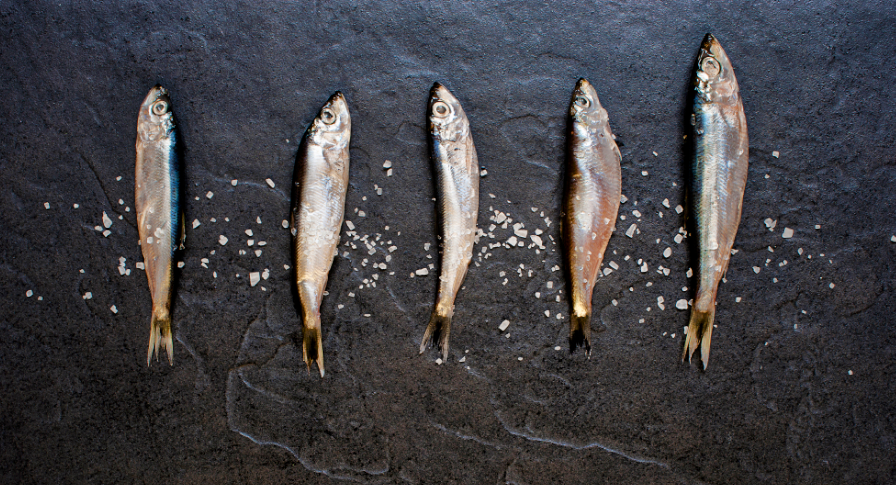 Fish are literally shrinking in the Hudson Bay

A new study conducted by researchers at the University of British Columbia has found that as the Earth warms and ice melts, fish that are preyed upon by ringed seals and other predators will shrink in size. At the current rate of emissions, this process is expected to accelerate by 2025 in the Hudson Bay.

Some fish, like Arctic Cod, are expected to become less prevalent in general. This will have uncertain impacts on ringed seals, according to the computer modeling utilized by the researchers.

“”All changes were relatively negligible under the low-emission scenario, but under the high-emission scenario, we projected a 5 percent percent decline in the abundance of the well-distributed, ice-adapted and energy-rich Arctic cod (Boreogadus saida) and an increase in the abundance of smaller temperate-associated fish in southern and coast,” wrote the study authors.

“Furthermore, our model predicted that all fish species declined in mean body size, but a 29 percent increase in total prey biomass. Declines in energy-rich prey and restrictions in their spatial range are likely to have cascading effects on Arctic predators.”

“We’ve never seen such drastic change so quickly,” said study co-author Travis Tai, a PhD student at UBC’s Institute for the Ocean and Fisheries (IOF). “We’re rolling the dice, and we don’t know what exactly will happen.”

“When we have dramatic shifts in food web structures, we can expect large changes not only to how species such as ringed seals use the oceans, but also how people use the oceans.”

Even with the uncertainty, the declining availability of large fish likely will harm the ringed seals in some way.

“We found that by the end of the century, the large, fatty Arctic cod may decline dramatically in terms of biomass and distribution. Then smaller fish, like capelin and sand lance, may become much more prevalent,” said study lead author Katie Florko.

“The number of fish and the biomass will increase, as will the diversity of the fish, but they’ll come in smaller packages. It costs energy to forage. Does that mean the seals will need to spend more energy to get a larger number of these smaller fish for the same amount of energy as capturing a bigger fish?”

“It’s not unlike how the burgers in fast food restaurants seem to get smaller and smaller every year, and you’re getting less bang for your buck.”

Shrinking fish is just one of many problems set to affect the ocean and the rest of the planet in the future. Lowering emissions would help, if it could be achieved.