Some fish can change sex in response to environmental conditions • Earth.com 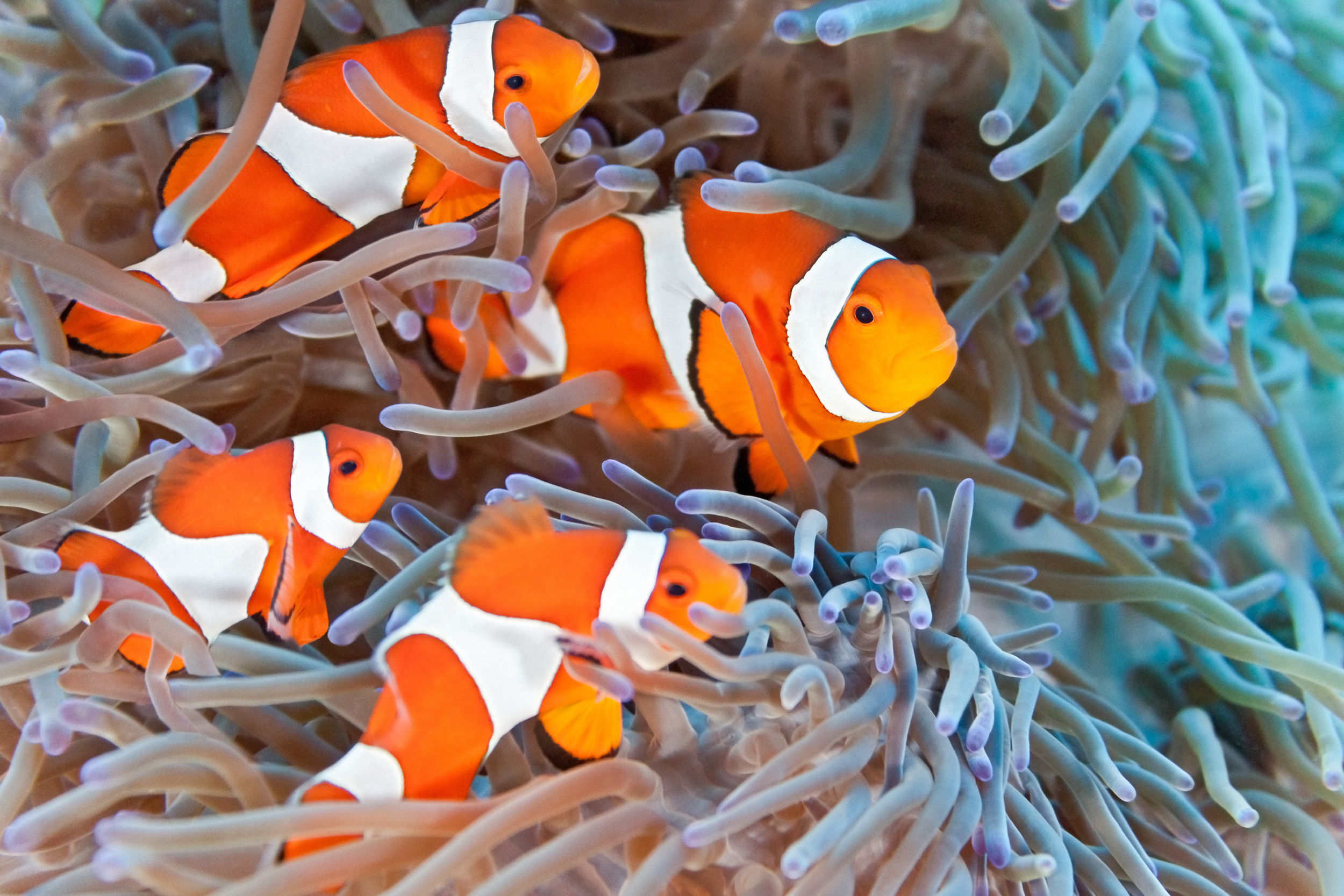 Some fish can change sex in response to environmental conditions

In response to environmental changes, some fish can change sex in order to adjust the gender ratio in their populations.

“Several species of fish, and in particular coral reef fish, are able to swap their sex during their lifespan,” explained Timothy Ravasifrom KAUST’s Environmental Epigenetic Program. “This is known as sequential hermaphroditism.”

The fact that some fish can change sex can render fish communities more resilient to disruptions that might otherwise prove catastrophic to their reproductive capabilities. Take, for example, clownfish families. They normally consist of one mature male and female plus numerous juveniles. If the female clownfish disappears, the remaining male is able to alter hormone levels to transform himself into a female, thereby restoring the previous gender balance.

Exactly how this happens remains unclear. Ravasi and his KAUST colleagues set out to identify changes in gene expression within the brain and gonads that drive this process of sequential hermaphroditism. They compared gene activity profiles from fully developed males and females as well as males at multiple stages of the process.

After two weeks of being separated from a female, the researchers detected clear changes in gene expression within the brains of males that apparently herald the onset of gender transition, and complementary changes in gonadal gene expression became apparent a few weeks later.

The researchers were subsequently able to map the genetic machinery driving this process so that the fish can change sex.

“We identified a large number of candidate molecular pathways that are potentially able to fine-tune and therefore control the gender ratio in a population of fish,” notes Ravasi.

One key candidate is a gene encoding an enzyme called aromatase, which is known to be involved in the production of estrogen. Aromatase was highly expressed in both the brain and gonads of the fish adapting to gender ratio alterations. Ravasi and the research team also found many other genes that are likely to interact with aromatase in managing the degeneration of the testes and the development of the ovaries.

With these foundational insights into this complex biological process, Ravasi now hopes to explore how this adaptive process is influenced by environmental factors and specifically climate change.

“We are not sure whether the ocean’s warming and acidification can influence the tightly controlled regulation of gender ratio changes,” he said. “We are systematically exposing the fish to end-of-century predicted ocean conditions and trying to understand whether climate change alters these molecular pathways.”