Fish exposed to sewage in water can spread bacteria • Earth.com 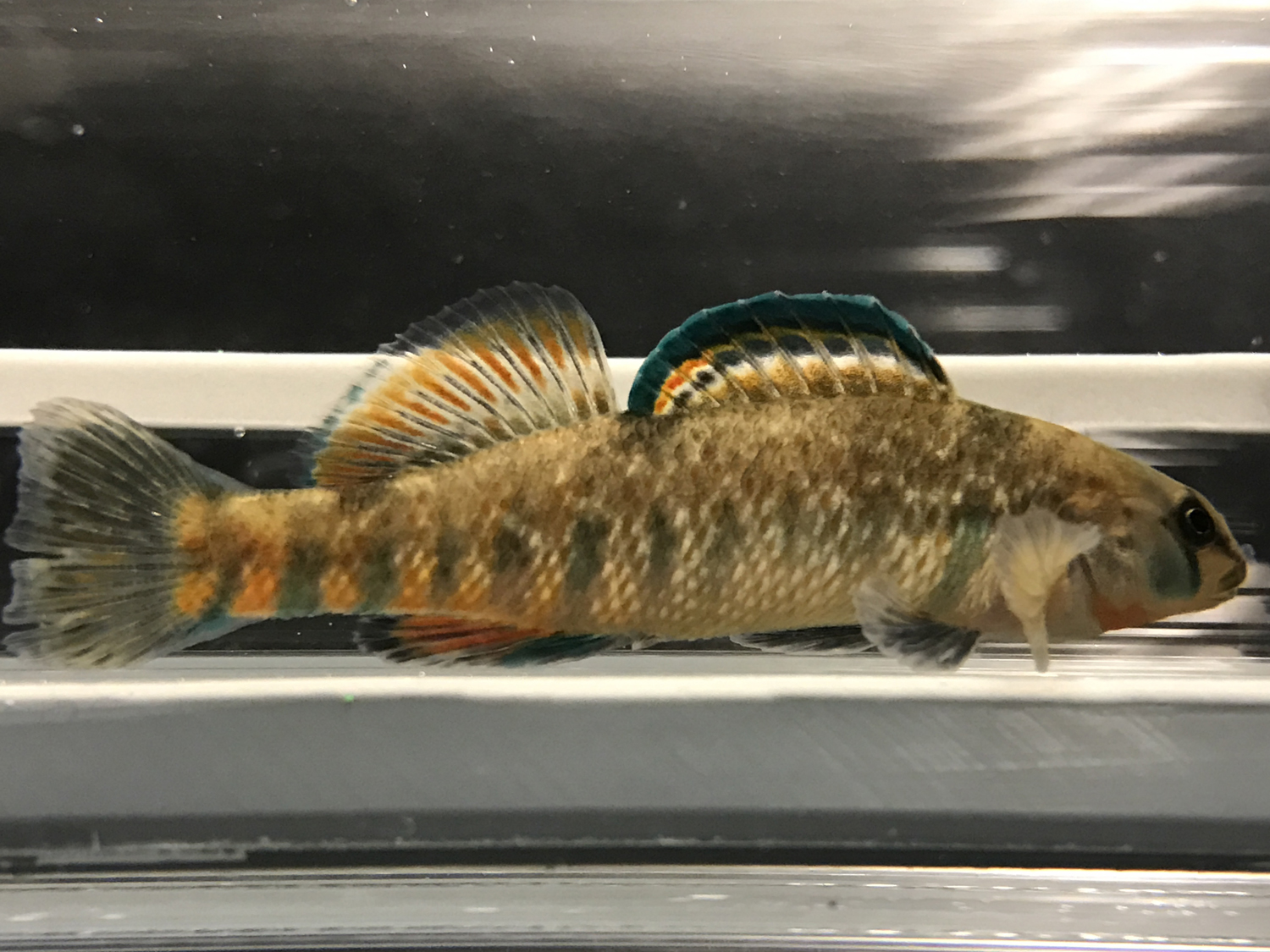 Fish exposed to sewage in water can spread bacteria

The University of Waterloo study is the first to analyze how bacteria from dead and decaying organisms affects the metabolic performance of rainbow darters.

“We saw an increase in metabolic rate in fish exposed to wastewater effluent,” said study leader Paul Craig. “This indicated that these fish were under environmental conditions that required more energy to survive in a resting state, leaving less energy to find food, attract mates or escape predators.”

When fish who had been exposed to wastewater were returned to clean water, the metabolic rate returned to normal after a week, prompting researchers to investigate the role of the the bacteria necrobiome.

“This increase in metabolic rate is likely the result of a costly immune response to overcome infection from these pathological bacteria,” Craig said.

After they die, decaying fish can spread the bacteria to scavenging fish and birds, Craig said.

“Fish caught in areas downstream of effluent outlets may also pose a health risk to anglers,” he added.

Effluent-contaminated waters are “particularly enriched in pathogenic bacteria most associated with human infection including bacteria that cause food poisoning such as Clostridium perfringens,” said study coauthor Andrew Doxey.