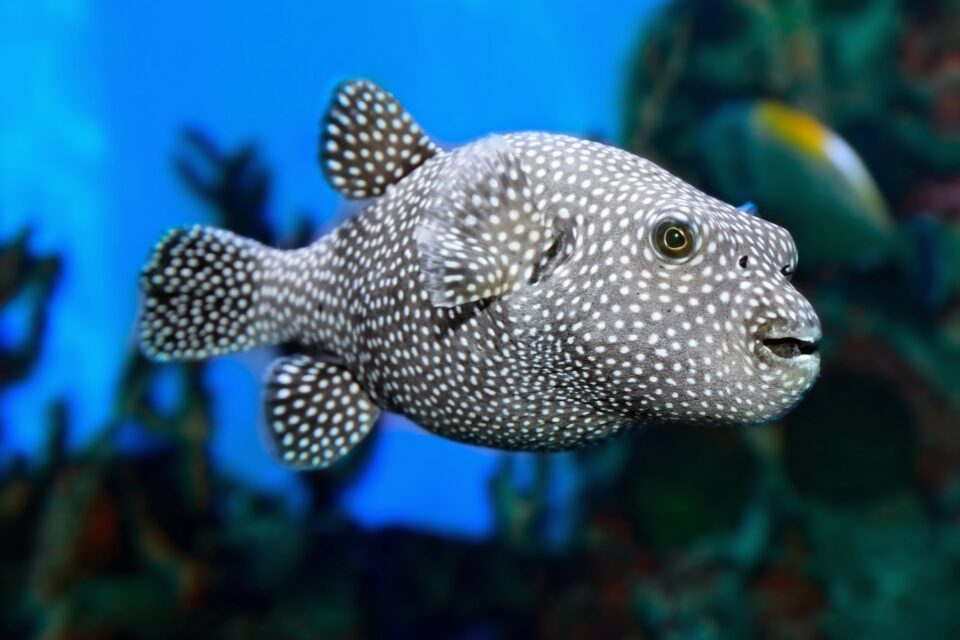 While the sounds of many animals are already well-documented (such as bird calls or whale songs), the enormous variety of sounds that fish make has largely been ignored until recently by the scientific community. However, an international team of researchers has now created a website called FishSounds – the first online, interactive repository of its kind, where visitors can browse audio files, sound visualizations, and more.

“People are often surprised to learn that fish make sounds,” said Audrey Looby, a doctoral student at the University of Florida. “But you could make the case that they are as important for understanding fish as bird sounds are for studying birds.”

Fish make noises in various ways. Some species, like the toadfish, have evolved organs or other structures in their bodies which produce what scientists call “active sounds.” Others produce just incidental or “passive sounds,” such as chewing or splashing. However, even these types of sounds can convey important information.

According to scientists, fish evolved to make these diverse sounds because sound is a highly effective way to communicate underwater. Since sound travels faster underwater than through the air, it is an excellent communication medium for marine creatures. “Fish sounds contain a lot of important information,” said Looby. “Fish may communicate about territory, predators, food, and reproduction. And when we can match fish sounds to fish species, their sounds are a kind of calling card that can tell us what kinds of fish are in an area and what they are doing.”

Knowing the location or movement patterns of different fish species is crucial for environmental monitoring, fisheries management, and conservation efforts. In the future, scientists and conservation activists could use hydrophones (special types of underwater microphones) to gather data regarding the distribution of fish species. However, they will first need to be able to identify which fish they are hearing.

Looby and her colleagues hope that this new online database will play a major role in facilitating this process. The website’s creators plan to add a feature that will allow people to submit their own fish sound recordings, as well as other interactive features, such as a world map with clickable fish sound data points.