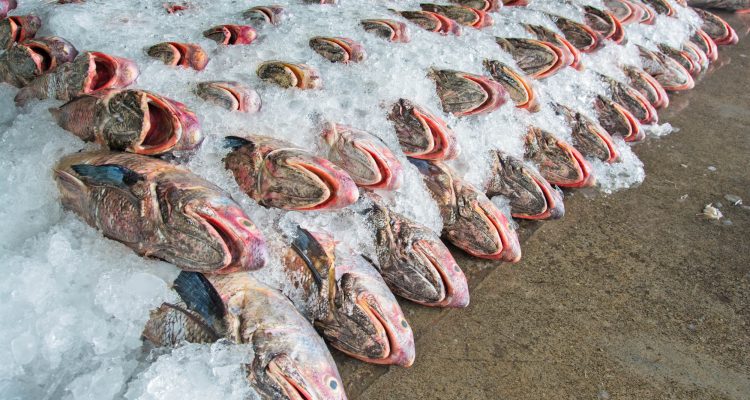 The Oceana environmental group says scientists believe catches of haddock, cod, herring and sardine in the Atlantic could increase by at least 300 percent.

Group spokeswoman Maria Cornax said Tuesday there was “no excuse” not to start fishing sustainably.

“This is actually meant to help the fishery industry,” she said. “They can get increased profits.”

The European Commission, executive arm of the EU, has proposed maintaining or increasing the fishing quotas for 42 species which are rated in good health, and reduce catches for 28 stocks which are faring poorly. It said it based its suggestion on advisory bodies including the Copenhagen-based International Council for the Exploration of the Sea.

Oceana’s research, which it billed as “the most comprehensive overview so far,” was based on 397 stocks compared to around 150 monitored by the Commission.

Oceana published its findings before next month’s EU meeting to set the 2017 fishing limits in the North Sea. Oceana said 85 percent of stocks were now “in an unhealthy state.”

The study was led by a Germany-based GEOMAR Helmholtz Center for Ocean Research.

Last month, the EU agreed to set tougher cod catch quotas in the western part of the Baltic Sea, but stayed well above targets sought by scientists who pushed for a cut of about 90 percent, and environmentalists who called for a temporary stop. EU fisheries ministers agreed on a 56 percent quota cut for the cod.