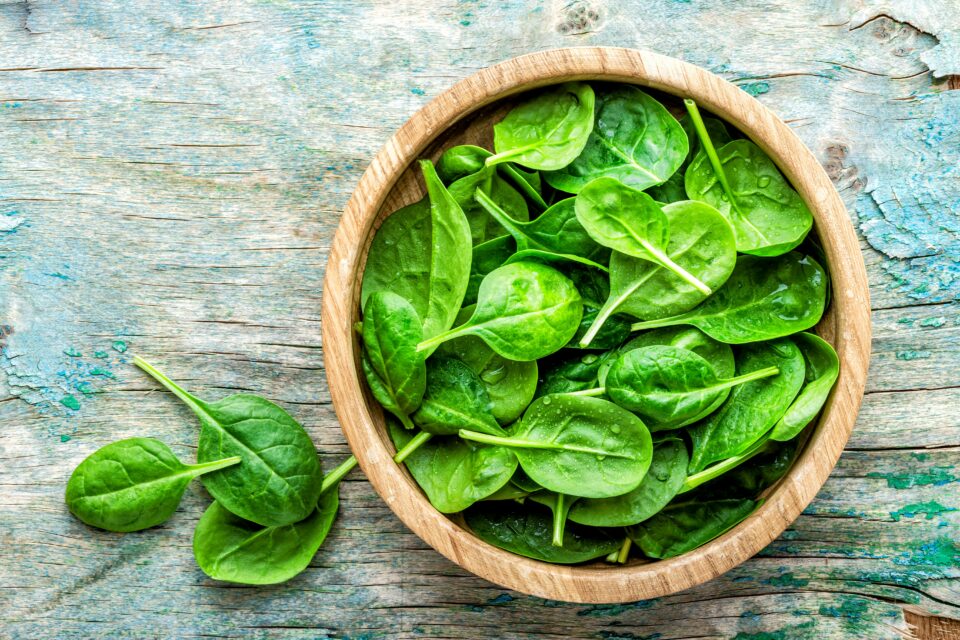 A new study, published in Neurology, the journal of the American Academy of Neurology, has found that higher dietary intake of flavanols is associated with a slower rate of cognitive decline in aging people. Flavonols are molecules produced by plants and are therefore present in a range of fruits and vegetables, and their products. They are known to have antioxidant and anti-inflammatory properties, and to prevent or diminish cellular damage throughout the body, including the brain. They have also been associated with lower risks of developing Alzheimer’s disease in older people.

“It’s exciting that our study shows making specific diet choices may lead to a slower rate of cognitive decline,” said study lead author Dr. Thomas M. Holland of Rush University Medical Center in Chicago. “Something as simple as eating more fruits and vegetables and drinking more tea is an easy way for people to take an active role in maintaining their brain health.”

Flavonols are a class of flavonoids, which are phytochemicals found in plant pigments. Foods that are rich in flavanols include leafy green vegetables (spinach and kale), apples, oranges, beans, broccoli and onions. In addition, wine and tea are known to be good sources of flavanols.

The study involved 961 participants, aged between 60 and 100 years (average age 81), from the Rush Memory and Aging Project, a cohort of community-dwelling Chicagoans who were followed for an average of 7 years. They filled in questionnaires each year that helped quantify how often they ate certain foods, and also completed 19 different cognitive tests on an annual basis. These assessments included memory tests that involved recalling lists of words, remembering numbers, and putting numbers in the correct order.

The people were divided into five equal groups based on the amount of flavonols they consumed. While the average flavonol intake in U.S. adults is about 16 to 20 milligrams (mg) per day, the elderly people in the study population had an average dietary intake of total flavonols of approximately 10 mg per day. The lowest group had an intake of about 5 mg per day and the highest group consumed an average of 15 mg per day; which is equivalent to about one cup of dark leafy greens.

The results of the analysis showed that, after adjusting for other factors that could affect the rate of memory decline, such as age, sex and smoking, the cognitive score of people who had the highest intake of flavonols declined at a rate of 0.4 units per decade more slowly than the score of people who had the lowest intake. Holland noted this is probably due to the inherent antioxidant and anti-inflammatory properties of flavonols.

“In our study population, those who consumed the highest level of flavonols, an average of seven servings of dark leafy greens a week, or one serving of dark, leafy greens a day, versus the lowest [level], had a 32 percent decrease in their rate of cognitive decline,” said Holland in a UPI interview.

According to Holland, taking such simple steps as eating more fruits and vegetables and drinking more tea is an easy way for people to take an active role in maintaining their brain health. He noted that the study shows an association between higher amounts of dietary flavonols and slower cognitive decline, but does not prove that flavonols directly cause a slower rate of cognitive decline.

Since changes in the brain, such as the accumulation of amyloid plaques and hyperphosphorylated tau protein or neurofibrillary tangles in the case of Alzheimer’s disease, begin up to 20 years before the onset of easily detectable signs of cognitive decline, it is important to start eating healthily as early as possible. Dietary modifications earlier in life would most probably yield the best outcomes, Holland said.

“The research presented here adds to the ever-growing body of evidence that what we eat matters. A diet diverse in fruits and vegetables is critical for both cognitive and physical functioning,” stressed Holland.