Flooding can actually help the health of river ecosystems • Earth.com 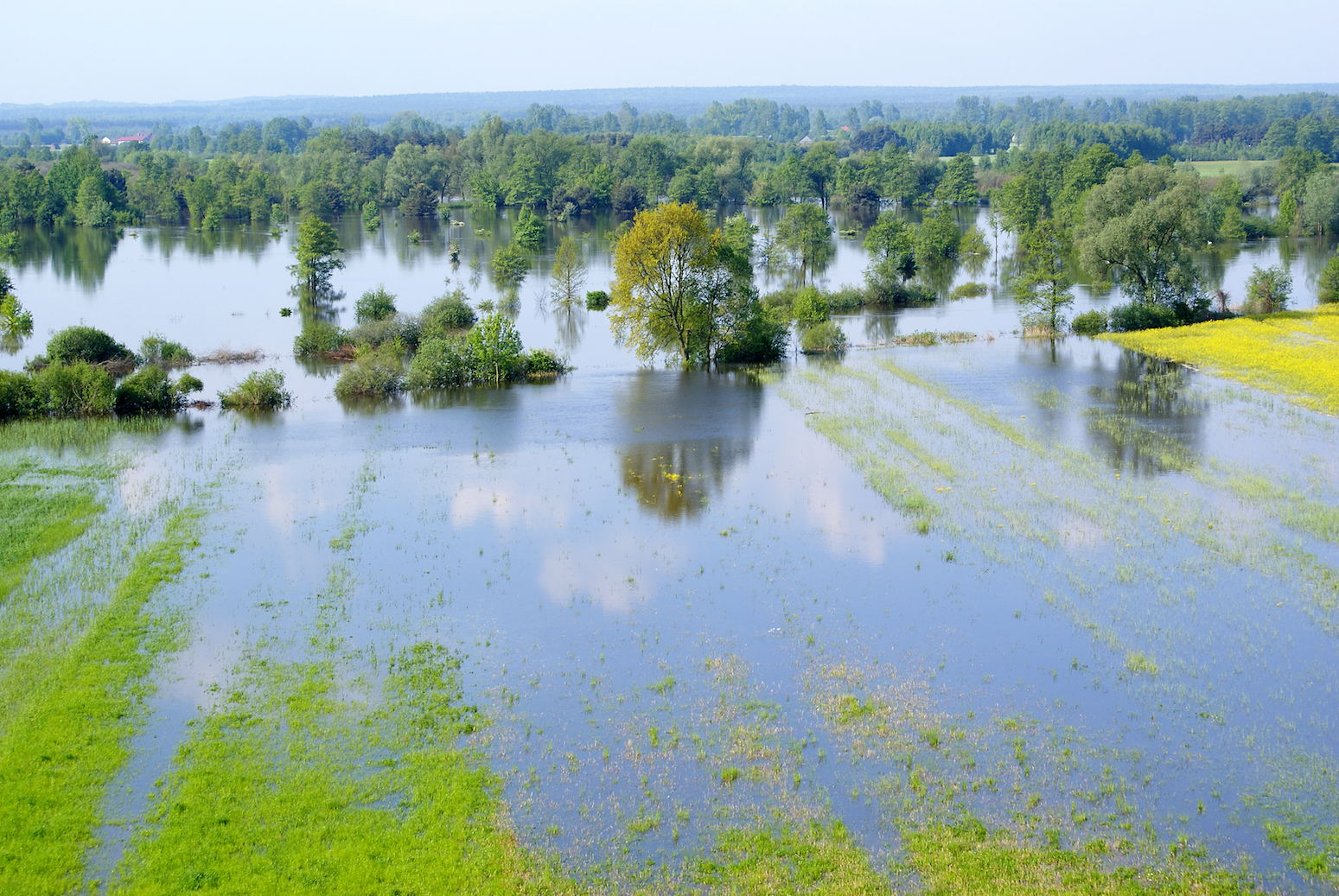 Flooding can actually help the health of river ecosystems

Although flooding rivers can cause serious damage, a new study is demonstrating that rising rivers can also be quite helpful to the environment. According to researchers at Oregon State University, flooding is beneficial to the health of ecosystems.

“We think of floods as being these damaging forces because of what they can do to human infrastructure,” says study co-author Jonathan Tonkin. “But flooding has benefits across the board, for both organisms and habitats in and around rivers.”

The study shows that modifications of a river’s natural flow – due to damming or changes in precipitation – damage river ecosystems. Tonkin says that even minor shifts in temporal flow patterns harm networks of competing vegetation.

The most severe damage, however, occurs when flooding is removed from the equation.

The researchers used models to examine the outcomes of various flow conditions. They wanted to explore how each scenario could affect the diversity and integrity of riparian forests along major rivers.

The team focused their study on five tree and shrub guilds that are commonly found along rivers across the globe. The guilds were all made up of species with similar responses to river flow disturbances and water levels.

The scientists used data from the Yampa River in Colorado to build a computer model that would enable them to estimate future flow changes and to analyze how these alterations would affect riparian plant communities.

The study revealed that even the smallest changes in patterns of flooding and drought have negative impacts on ecological communities like the plant guilds. The ecological connectivity of the species within each network, or connectance, decreased as the flow was altered.

The researchers also found that river flow homogenization, which results from damming, is just as harmful as drought to riverside communities.

“Connectance plays a fundamental role in maintaining biodiversity,” says Tonkin. “Evidence suggests that highly connected communities are better able to deal with species losses in food webs and are more resistant to invasion by non-native species. The simplification of these networks, including because of drought conditions that are predicted to increase widely over the next century, may predispose networks to collapse.”

Tonkin explains that preserving or restoring key components of natural flow regimes, and therefore enhancing connectance, should be a priority for river managers.

“River-dependent communities have evolved over millennia and have been tailored by natural selection to the volume and seasonal variability of the flows,” says Tonkin. “Maintenance of flooding is fundamentally important for ecosystem health. Flooding is a vital driver of the ecology of rivers.”

The findings of the study are published in Nature Ecology and Evolution.