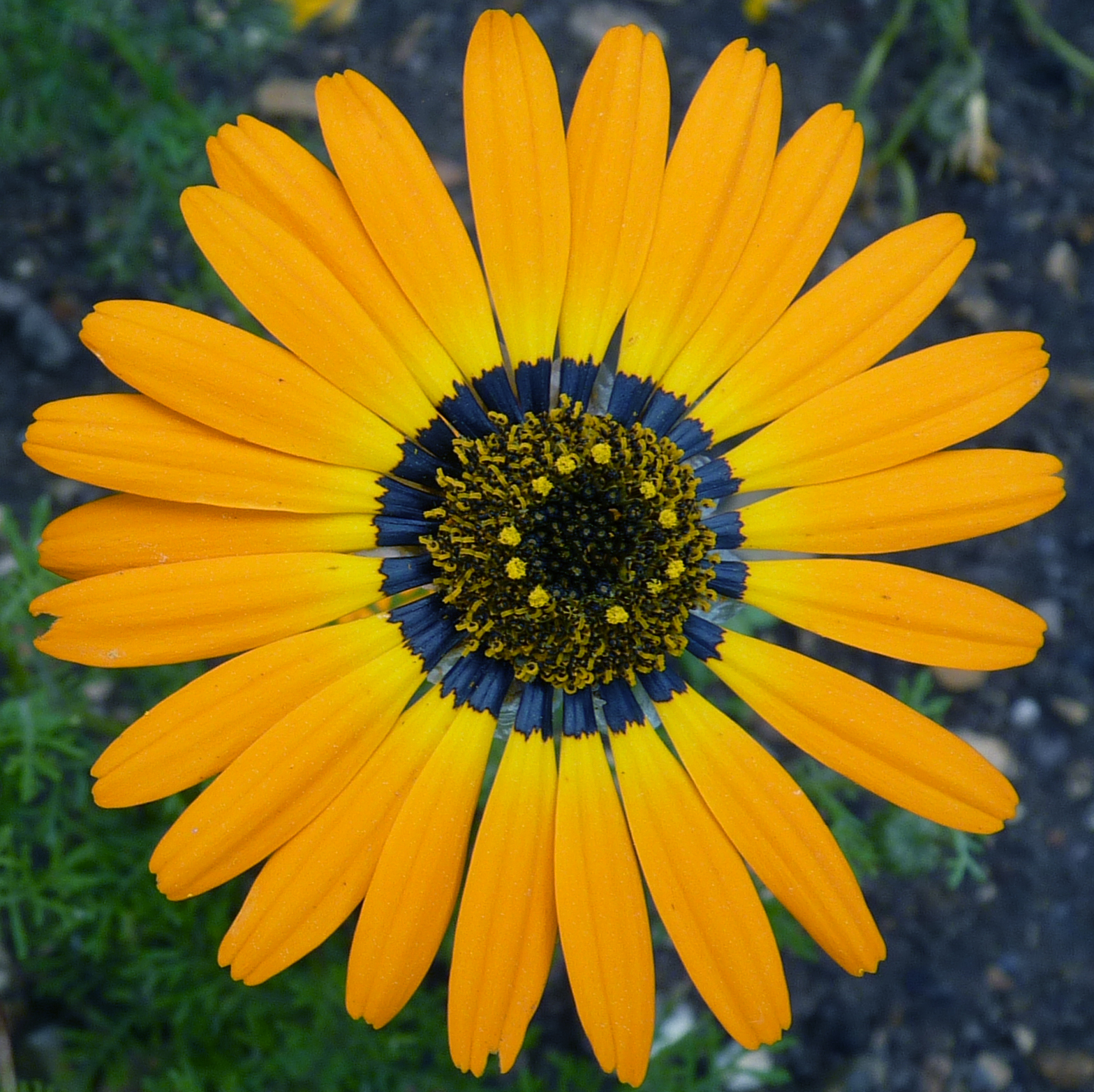 Bees may be the most important pollinators on our planet. They help a wide variety of trees and plants to grow and spread over great distances, benefiting our environment and the air we breathe. Because of that, efficiency in pollination is a key trait of these insects.

Recent research published by a multidisciplinary team of scientists from the University of Cambridge and the Royal Botanic Gardens Kew, as well as the Adolphe Merkele Institute in Switzerland, has now discovered how bees are able to locate and pollinate certain flowers more efficiently. The researchers discovered that a number of common flower species have petals that contain nanoscale ridges, which scatter light particles in the blue to ultraviolet color spectrum. This creates a subtle effect that the scientists have termed the “blue halo.”

Studies have shown that many bee species have a preference for colors within the violet-blue range, but plants do not always have the ability to produce blue pigments. So to adapt, some flowers produce petals that contain these nanostructures that produce this blue halo to attract pollinating insects.

When they looked even closer, the researchers found that even though these nanostructures in different species all produce this blue halo, they vary significantly in their height, width, and spacing. Furthermore, even on just a single flower petal, the light-manipulating structures can be greatly irregular. Physicists describe this phenomenon as “disorder.”

“We had always assumed that the disorder we saw in our petal surfaces was just an accidental by-product of life – that flowers couldn’t do any better,” said senior author Beverley Glover, plant scientist and director of Cambridge’s Botanic Garden. “It came as a real surprise to discover that the disorder itself is what generates the important optical signal that allows bees to find the flowers more effectively.”

The researchers believe that these “messy” petal nanostructures probably evolved independently numerous times across different flowering plant species, but all resulted in the same blue halo effect that increases visibility to pollinators – a process known as “convergent evolution.” They found several examples of halo-producing petals among the two major flower groups (eudicots and monocots) that emerged over 100 million years ago during the Cretaceous period. This arrival coincides with the early evolution of flower-visiting insects, especially nectar-sucking bees.

“Our findings suggest the petal ridges that produce ‘blue halos’ evolved many times across different flower lineages, all converging on this optical signal for pollinators,” says Glover.

Besides the continued interest in the history and developmental biology of these novel structures, the researchers believe that these findings may lead to the development of surfaces that are more visible to pollinators.