Focusing on your strongest skills can improve your outlook • Earth.com 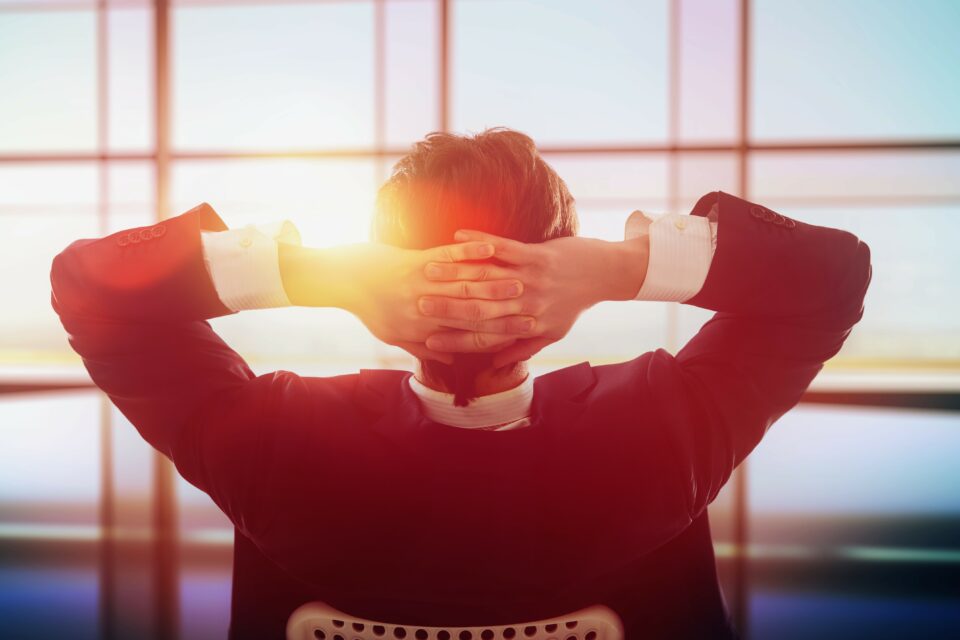 The power of positive thinking came to the forefront in recent research conducted by scientists at The Ohio State University. The study revealed that people who were in a sad mood improved more quickly when they used a therapeutic method that they believed to be aligned with their strongest skill. These participants improved more quickly than people asked to use a skill that they believed to be a relative weakness.

“We found that it helps people to think they’re working with their strengths rather than with something they see as a weakness,” said study lead author Samuel Murphy.

The unusual thing about this study was that the participants were randomly told what their strong skill was, regardless of whether this was true or not. What was important was not if the participants actually had their assigned skill in abundance, but if they believed they had it.

“Our results suggest that whether participants were good at the skill was not relevant. It was the belief that they were good at that skill that made it effective,” explained study co-author Professor Daniel Strunk.

Participants were then given a hypothetical situation in which they could use these skills – feeling hurt by not being invited to a social event by a friend – and directed to practice both skills and complete some questionnaires on how they used them. Following this exercise, the researchers told each participant which one, cognitive or mindfulness, was his or her stronger skill. In reality, however, the participants were simply assigned to each skill group randomly.

The participants then underwent a “sad mood induction,” during which they were told to imagine vividly that someone they cared about was dying, while at the same time they listened to the sad song “Russia under the Mongolian Yoke,” played at half speed to make it sound even sadder. They then had to use the therapy skills to help themselves recover from the sad mood and they completed five mood assessments in the minutes following the completion of the sad mood induction.

The results showed that all of the participants saw their sad mood gradually improve after the induction was over. Whether they were asked to use cognitive or mindfulness skills had no significant effect on mood recovery – but the framing of whether they were told it was their strongest or weakest skill did make a difference.

The study authors could not explain why framing the therapy skill as a strength resulted in a more rapid mood recovery.

“It may be that if there is this initial encouragement early on that they are really good at one particular strategy, that may inspire greater confidence and persistence in using this skill, which leads to better results,” said Murphy.

Or it may be the other way around: “People may be discouraged if they’re told a particular skill is their weakness and then not try as hard or be as confident that it will work,” Strunk said.

The researchers noted that the findings may be helpful to therapists who focus on building clients’ strengths. “It is very easy to let clients know that you’re building on their strengths, so if it enhances the benefit, that will be important to try,” said Murphy.

This approach is particularly relevant currently as psychotherapists focus more on encouraging clients to use their skills to help deal with and solve their own problems, rather than being dependent on the therapist to “fix” the problems. This represents a paradigm shift and psychotherapists are still learning how to maximize their success in this approach.

“How therapists frame the treatment for a client may play an important role in how well it works. Telling clients that you’re going to be working on their strengths may further enhance the effectiveness of their treatment,” Strunk said.

“We only studied mindfulness and cognitive skills here, but there are a variety of approaches to improving mental health,” he said. “The ones that you think would work best for you probably will indeed work best.”

The study is published in the Journal of Clinical Psychology.