Football is the deadliest sport at high school level • Earth.com 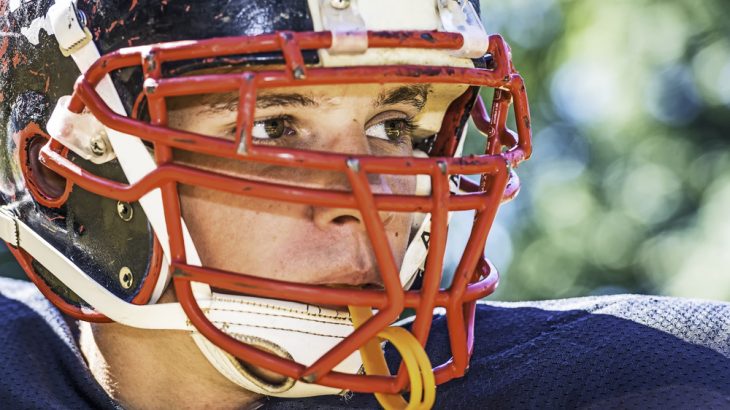 Football is the deadliest sport at high school level

Despite the declining number of traumatic injuries on the field, football has remained the deadliest sport for young players.

That’s because trauma isn’t behind the majority of football deaths among young people. Over-conditioning – especially overexertion or “punishment drills” – is the leading cause of fatalities in high school and college football, according to new research presented by Dr. Barry P. Boden of the Orthopaedic Center of Rockville, Md.

Boden and his colleagues looked at more than 180 non-traumatic football fatalities recorded from 1998 to 2018. They examined news articles, autopsy reports, investigations, depositions and more, and then analyzed the data.

“The majority of deaths occurred outside of the regular season months of September through December, with the most common month for fatalities being August,” Boden said in a press release.

About 24 percent of the deaths were directly linked to heat. The largest cause, at 52 percent, was cardiac issues.

Most of the deaths were linked to conditioning sessions. Despite being supervised by a coach, most of the sessions included extremely intense “punishment drills” or other irrational overexertion, Boden said. When players went into medical distress, the response was often inadequate, he added.

Such practice-related non-traumatic injuries weren’t limited to high school football; it remains the deadliest sport at the college level as well.

The team presented their findings on Saturday at the American Orthopedic Society for Sports Medicine Annual Meeting.

The findings add to a growing body of research showing that football can be dangerous for young people. In addition to the risk of injuries or even death, football can affect brain development even in players who have never suffered a serious injury.