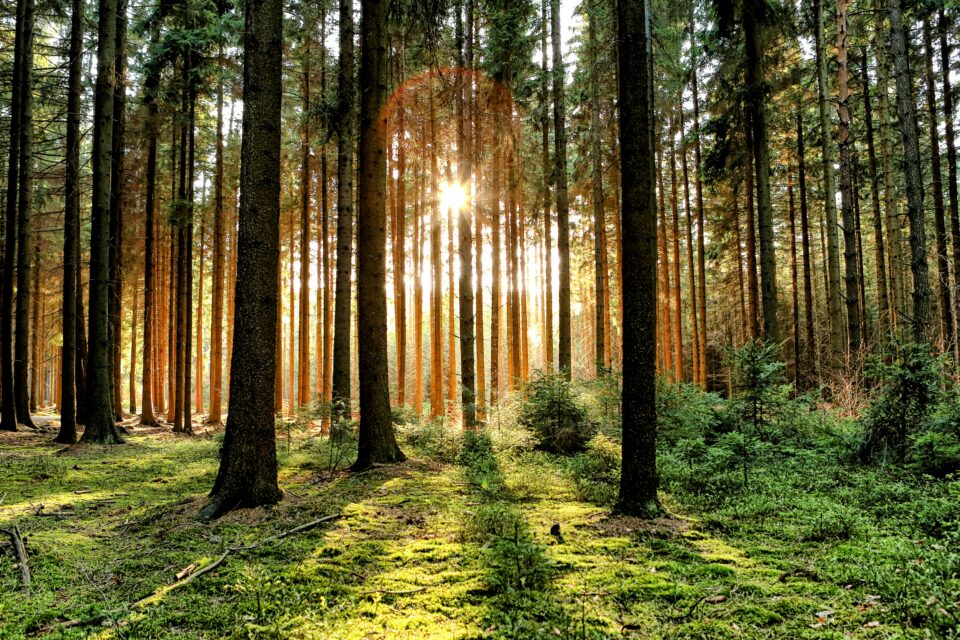 A forest’s resilience – or its ability to withstand environmental disturbances – has long been considered by scientists as improving its odds of survival against the looming threat of climate change. However, a new study led by the New Jersey Institute of Technology (NJIT) suggests that, at least for some Western U.S. forests, the situation could be very different.

The experts analyzed over three decades of satellite imaging data used for assessing forest resilience, and more than two decades of ground observations of forest tree death across the continental United States. They found that, although high ecosystem resilience correlates with low mortality in eastern forests, it is in fact linked to high mortality in western areas.

“It’s a surprising finding. It was widely assumed that greater forest resilience indicates lower mortality risk, but this relationship hadn’t been rigorously evaluated at such a large scale until now,” said study lead author Xiaonan Tai, an assistant professor of Biology at NJIT.

According to the scientists, this unexpected relationship between resilience and mortality in Western U.S. forests could be driven by factors such as insect population dynamics, resource competition, and drier climates which favor long-term plant trait acclimation for drought resistance over resilience to extreme climatic events.

“These vast data sets show us that resilience is consistently higher in forests with wetter climate with denser trees for both eastern and western forests,” explained Tai. “This supports past research indicating that forests tend to be more resilient in wetter climates, increasing with higher water availability, which could aid recovery after a disruption the ecosystem.”

The investigation indicates that the highest forest mortality rates in recent decades are occurring in states such as Colorado, Montana, Utah, Texas, and California, while Western U.S. forests at colder and wetter elevations – such as those from the Rocky Mountains Region – are closer to the tipping point for tree mortality.

“These conditions support large populations of bark beetles and other harmful insects, making them much more susceptible to major outbreaks, which we found to be a major driver of tree death,” said Tai.

“Another factor we think is at play is resource competition. Unlike forests in persistent drier western climates that have adapted to harsh conditions over a very long time, the competition for water may be too harsh for denser forests out west experiencing sudden climate changes that drive drought conditions.”

These findings call for a revaluation of large-scale predictions for how climate change is impacting forests globally. “The takeaway is that this key relationship for studying forest health is more complex than imagined, so how we assess these ecosystems’ response to climate change requires more nuance going forward,” Tai concluded.