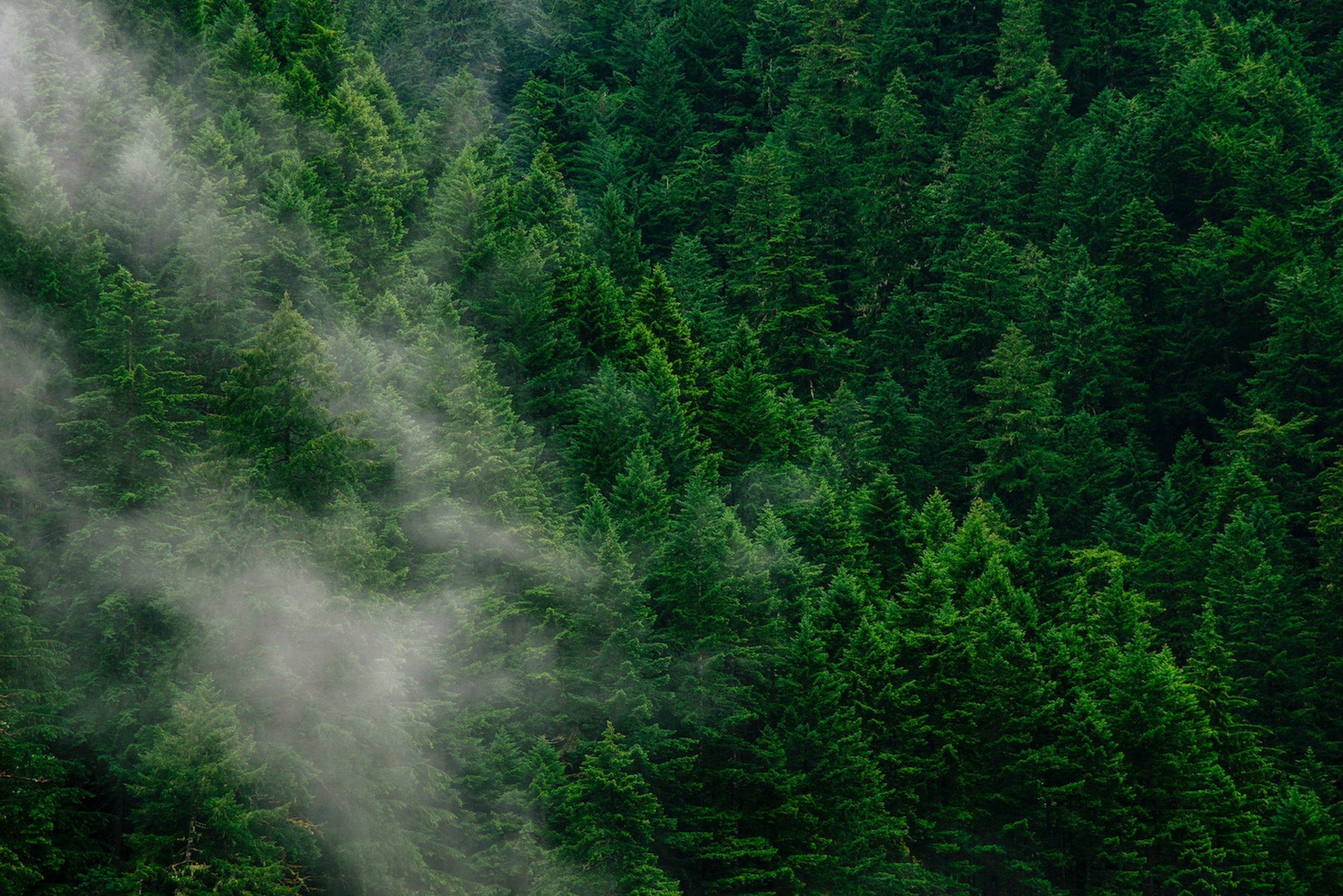 The world’s forests and the soil from which they grow play a major role in the carbon cycle, the health and growth of vegetation, and biodiversity. If the soil is in bad shape, everything that grows out of it and lives in it suffers.

Trees get moisture from the soil through their roots, and organic matter decomposes and breaks down thanks to microorganisms in the soil.

Forests and soils have a huge influence on climate change, which is why Thomas Crowther and Crowther Lab are working to make one of the most comprehensive models of the global forest system to help better project future climate change.

Crowther, an assistant professor of Environmental Systems Science at ETH Zurich in Switzerland presented the Crowther Lab dataset and model in a presentation at the 2019 annual meeting for the American Association for the Advancement of Science.

To understand the impacts of climate change, the Crowther Lab argues that you must understand the processes that underlie the Earth’s biogeochemical cycles.

Tens of thousands of soil samples from the Global Soil Biodiversity Initiative dataset also revealed patterns in biomass and diversity within the global soil microbiome.

Soil and satellite data helped create the first glimpse of the thriving world that inhabits the soils which the researchers used to determine soil fertility and predict future climate.

Like the ocean, as temperatures rise, the soil will release more carbon stores creating a dangerous feedback loop.

The Crowther Lab model calculated that under a business-as-usual scenario, warming would cause the soil to release approximately 55 gigatons of carbon.

The research shows how forests and soil play a crucial role in both the carbon cycle and the rate of future climate change on Earth.