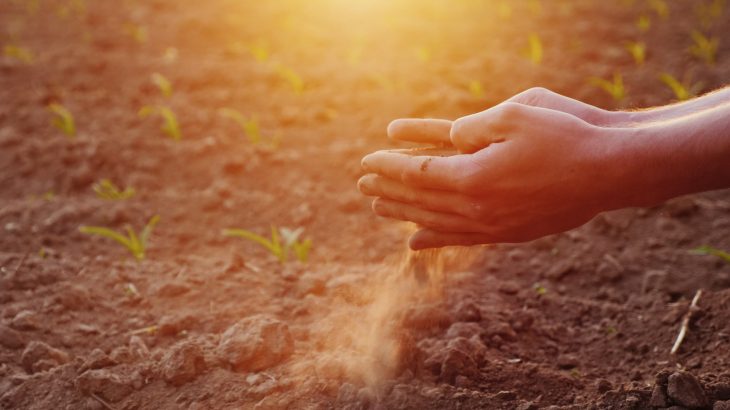 Currently, nitrous oxide accounts for only ten percent of all greenhouse gases, but N20 stays in the atmosphere for 120 years and can destroy the ozone layer.

Many researchers are concerned about the far-reaching environmental and climate impacts of increasing N2O emissions. Currently, N2O is mainly created through biodegradation of nitrite based fertilizers.

As microorganisms break down the fertilizers, N2O is generated. But now, a new study shows that some soil bacteria are primed to eat nitrous oxide even in soil where oxygen levels are plentiful.

Researchers from the University of East Anglia and the Norwegian University of Life Sciences conducted a study to examine how soil bacteria respond to nitrous oxide levels in their environment.

The study was published in the journal Proceedings of the National Academy of Sciences (PNAS).

Previously, it was theorized that in order for a bacteria to eat and breath N20, it had to first sense the greenhouse gas. It was thought that N20 only served as a replacement in low oxygen environments.

However, the researchers soon found that soil bacteria can hedge their bets and will gamble on the chance that there is N20 in the soil.

This ability is also passed on to new cells so that the bacteria can thrive in low oxygen environments if needed.

The study has important implications for using soil bacteria to remove N20 from the atmosphere.

“Despite efforts to address carbon dioxide emissions, nitrous oxide is now emerging as a pressing global concern and requires researchers with different skill sets to come together from around the world to prevent the next wave of climate change,” said  Andrew Gates, a leader of the study. “This work will help inform policy makers of the potential to exploit bacteria as sinks for this powerful climate-active gas.”