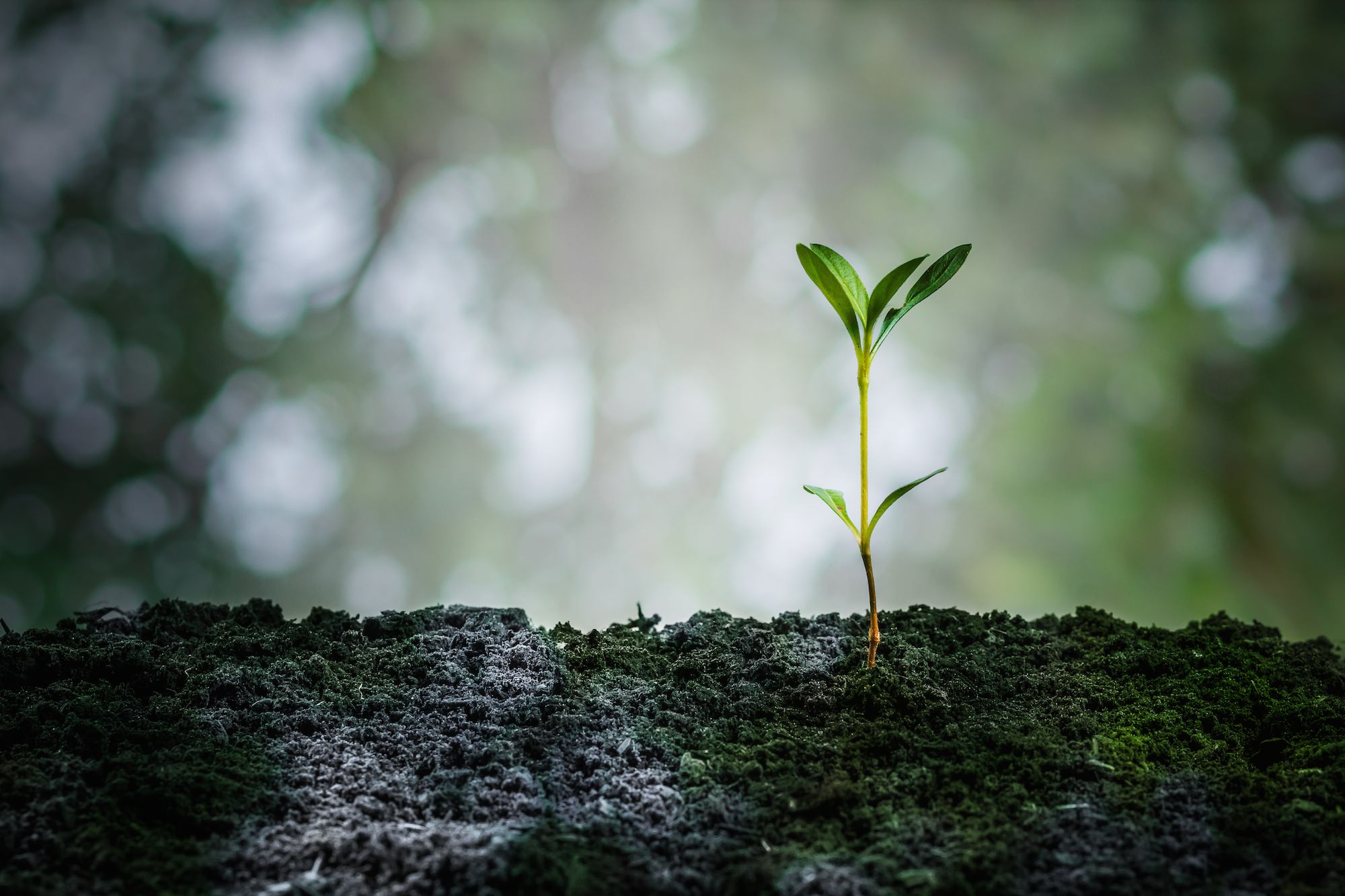 Fossil evolution study evidence suggests that organisms may have populated land much earlier than we thought.

When did living organisms first leave the water for land? Just 20 years ago, scientists believed microscopic life first emerged onto land 1.2 billion years ago. However, fossil evidence has been steadily pushing that estimate earlier over the past two decades, with a recent theory showing the earliest evidence of life on land 2.9 billion years ago.

A team of scientists led by Sami Nabhan of the Freie Universität Berlin has discovered signs that microbes lived on land as early as 3.2 billion years ago. The team has been studying ancient rock formations in the Barberton greenstone belt of South Africa.

Though the formations they were studying range to 3.5 billion years old, the layer that showed signs of microbial life was dated to 3.22 billion years ago.

Elements in the layer, including grains of iron pyrite, showed evidence of microbe activity. Instrumentation showed that a number of crystals had signs of “biogenic fractionation” – when microbes process sulfur from the exterior of the grains.

The rock formations where the fossil evidence was found appear once to have been the floodplain of an ancient river. Scientists believe the microbes may have been carried onto land in sediment carried by the river, then adapted to living out of water due to the cycling between flooding and dry conditions.

Determining when and why microbes first adapted to dryland conditions may help scientists better understand why species evolve and adapt to previously hostile conditions, as well as the impact these adaptations have on other species and environments.