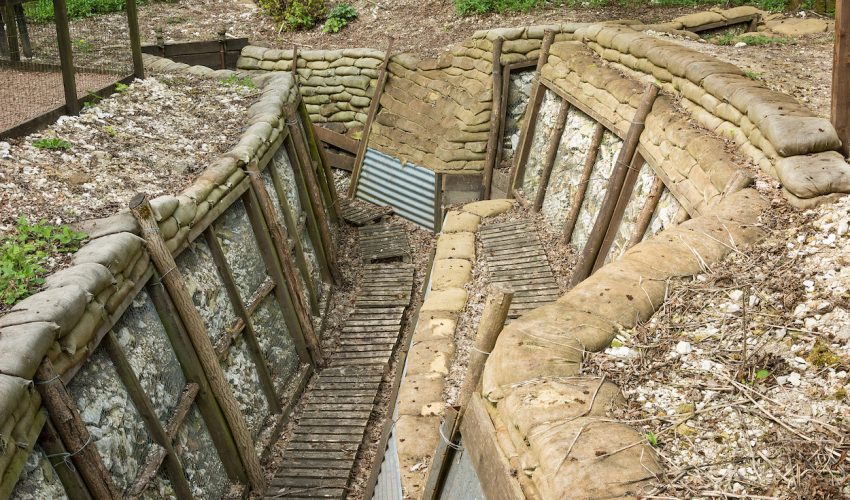 War! What is it good for? Nothing.

That’s what the song says, and it’s right. But trenches dug at the Austrian-Italian border during World War I have at revealed the existence of a rare 425-million-year-old fossil.

Fossils of juvenile crinoids, an ancient ancestor of modern-day sea lilies, were found in the Cardiola Formation by a research team that involved scientists from Ohio State University, two universities in Italy and the Austrian Academy of Sciences.

What makes the discovery so unusual is that the crinoids were found unattached to rock fossils. This is behavior that’s different than sea lilies, which attach to rocks with “holdfast” grips at the larval stage and rarely move. This ancient ancestor, however, apparently settled on objects that moved them far from their ocean homes and weren’t fossilized along with the crinoids. This mode of transportation might have been free-floating algae beds or swimming cephalopods, neither of which would have been immortalized in fossilization.

“The fossils indicate that they were either attached to objects floating in the water at the time, or attached to another bottom dweller that lacked preservable hard parts,” said William Ausich, a professor of earth sciences at Ohio State.

The fossils found by the international team were in rocks already discovered in the Cardiola Formation, but the Ohio State team discovered the juvenile crinoids after dissolving the limestone from iron oxide samples. What they found was only the holdfasts, since that’s all that remained. In order to be fossilized at all, the organisms had to have been buried alive and crushed into fossilization. The soft connective tissue of the crinoids couldn’t be fossilized because they decompose soon after death. This means that bits and pieces of the calcite plates are all that researchers can hope to find.

“We now have important information about the behavior of these ancient organisms, and a clue as to why they had such a wide geographic distribution,” Ausich said.

The team’s findings were published in the journal Geologica Acta. 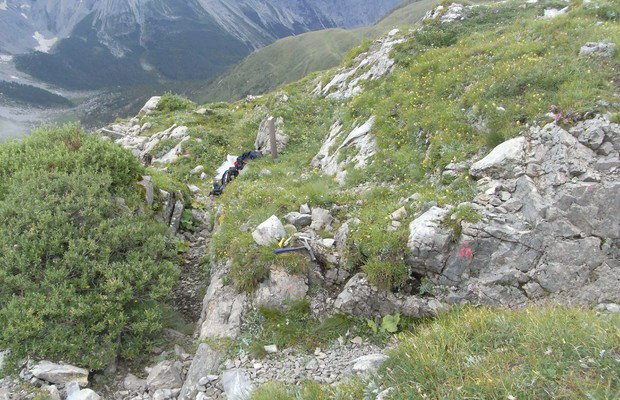 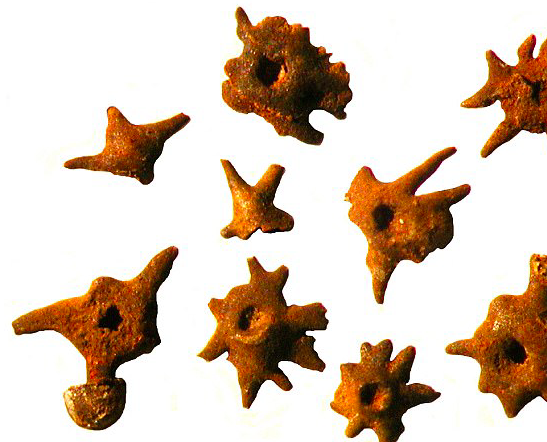