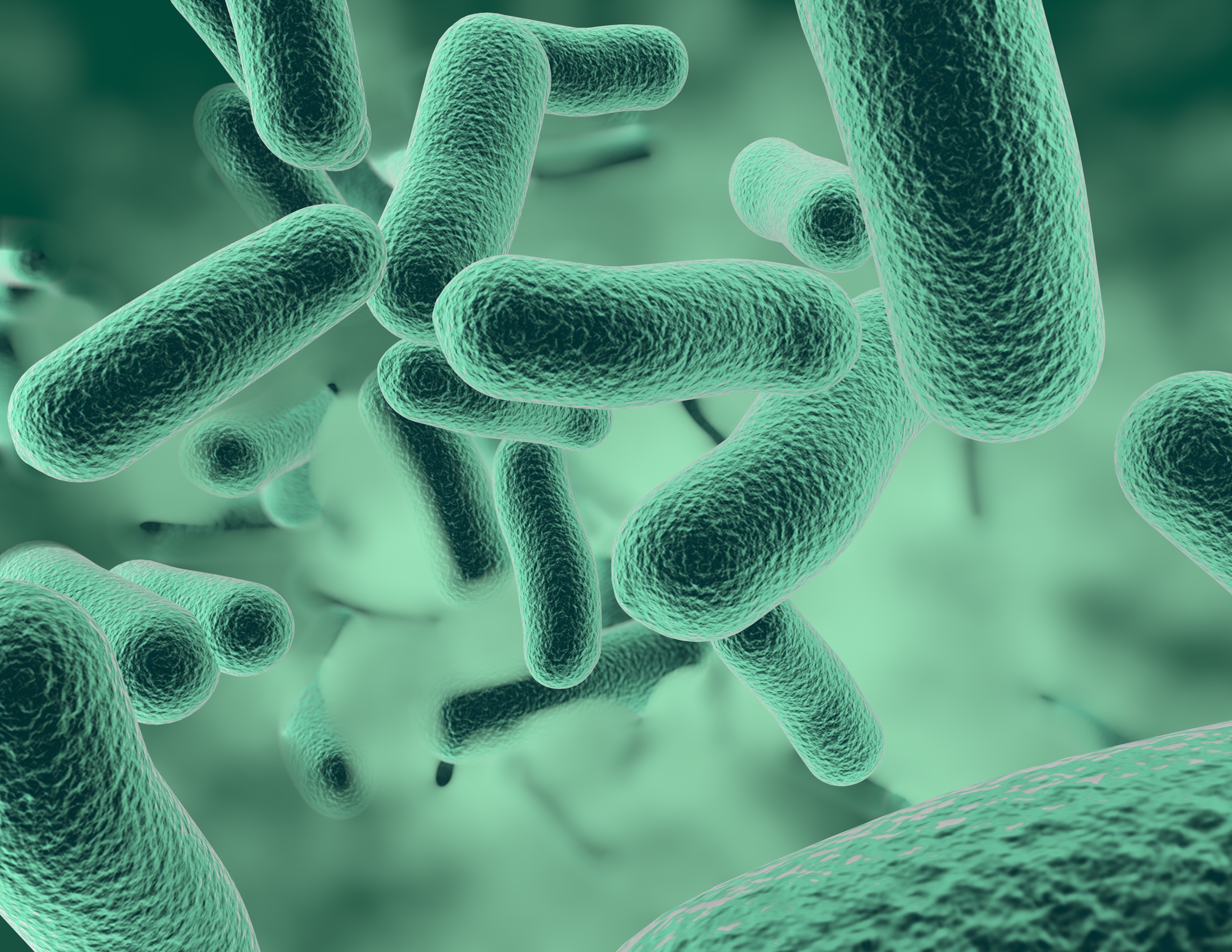 Scientists have announced a major breakthrough in the search for life on other planets. A new study reports that researchers have found traces of bacteria that lived 3.7 billion years ago, making them the oldest fossils ever discovered. While final verification is still pending, the discovery could support the theory that life started soon after the planet formed, which means that could have been the case on other planets as well.

A collaborative team of researchers say that the fossilized bacteria lived around hydrothermal vents on the ocean floor. Scientists can use this information to search vents on other planets for signs of life.

The researchers reported their findings in a report published in the journal Nature.

“It’s exciting to find life had managed to get a grip and start to evolve on Earth so quickly after the planets formed,” said co-author Matthew Dodd of Britain’s University College London. “It gives me … high hopes of finding life elsewhere in the universe.”

Dodd was inspecting pieces of rock found in northern Quebec when he noticed an unusual feature. The rock contained thread-like filaments half the width of human hair and thicker cylindrical tubes both consisting of iron-rich mineral. Such filaments are known to be produced by bacteria that eats iron.

Additional formations on the rock led scientists to believe that the bacteria lived around hydrothermal vents on the ocean floor and fed on the iron-rich water that gushed through.

Dodd argues that such a finding raises the possibility that life occurred on Jupiter’s moon Europa, which holds a considerable amount of water.

“You have life on Earth at a time when we believe there was liquid water on the surface of Mars, and the atmosphere wouldn’t have been too drastically different,” Dodd added. “Maybe there was life on Mars in the past and we have yet to find it.”