Fracking can be harmful to human immune system health • Earth.com 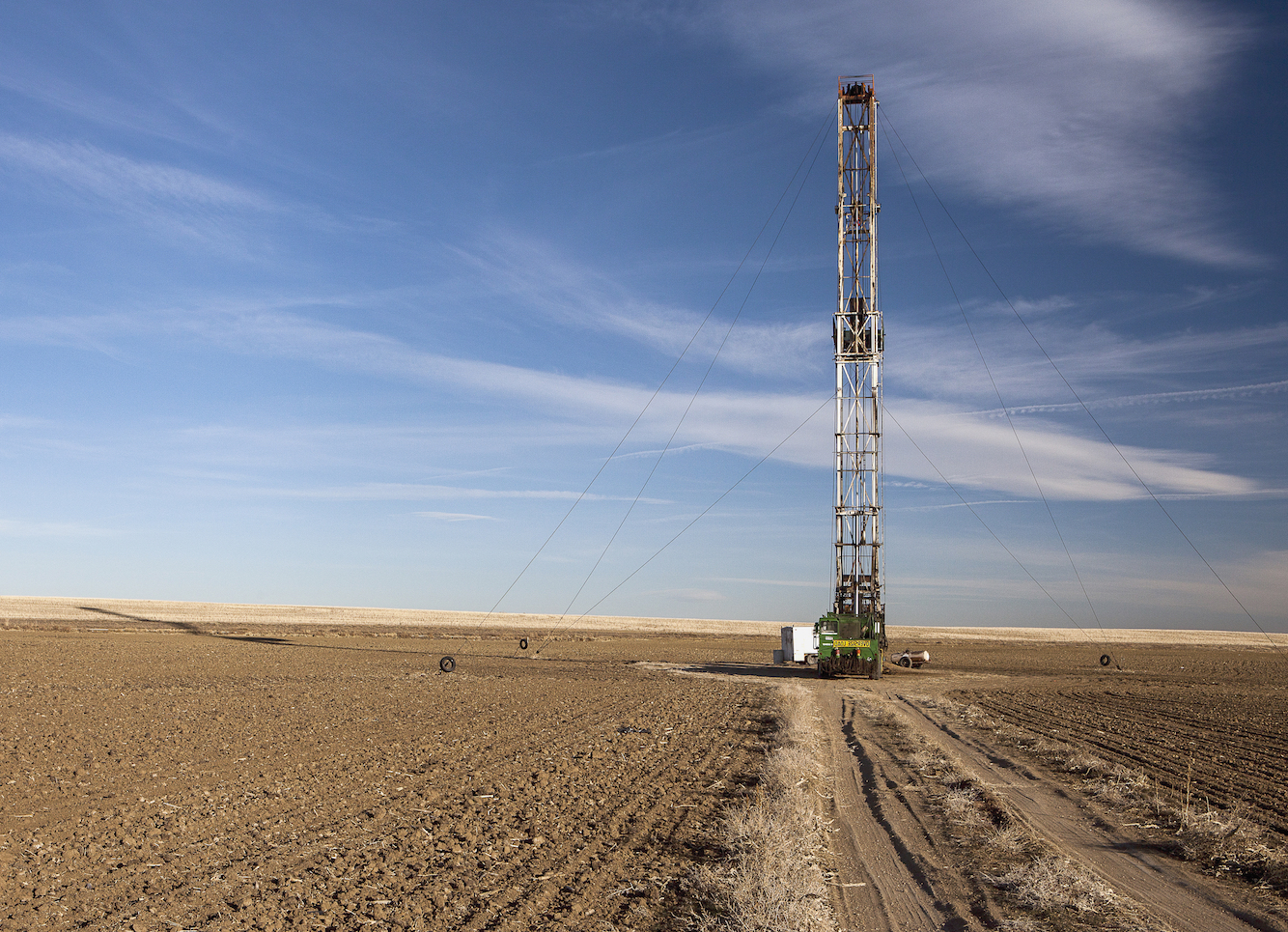 Fracking can be harmful to human immune system health

Fracking involves injecting millions of gallons of pressurized water mixed with chemicals deep into the Earth in order to break up rocks and extract trapped oil and gas. Studies have shown how hydraulic fracking negatively impacts the environment, but what about the effect that fracking has on health?

We may soon be in the midst of another U.S. fracking boom and understanding just how the process affects both the environment and people who live near fracking sites will be crucial for future policies.

A new study has identified the first evidence that fracking chemicals found in groundwater are hazardous to the immune system and could pose a risk to pregnant women and increase susceptibility to diseases in infants.

The study was conducted by researchers from the University of Rochester Medical Center and published in the journal Toxicological Sciences.

For this study, the researchers exposed mice to the chemicals present in groundwater from fracking and found that fracking chemicals can target the immune system.

“Our study reveals that there are links between early life exposure to fracking-associated chemicals and damage to the immune system in mice,” said Paige Lawrence, the leader of the study. “This discovery opens up new avenues of research to identify, and someday prevent, possible adverse health effects in people living near fracking sites.”

“Our goal is to figure out if these chemicals in our water impact human health,” said Lawrence, “but we first need to know what specific aspects of health to look at, so this was a good place to start.”

Hormones play a big role in the immune system and so the researchers tested the 23 endocrine disruptors on mice by adding them to the drinking water of pregnant mice.

The team found that the mouse pups whose mothers drank the chemical-laden water had abnormal immune responses to some diseases and were more susceptible to a disease similar to multiple sclerosis than those who weren’t exposed to the chemicals.

The chemicals used in fracking inhibited the natural immune system’s ability to fight infections in mice and the results of the study point to the possibility that fracking negatively impacts immune health in humans.