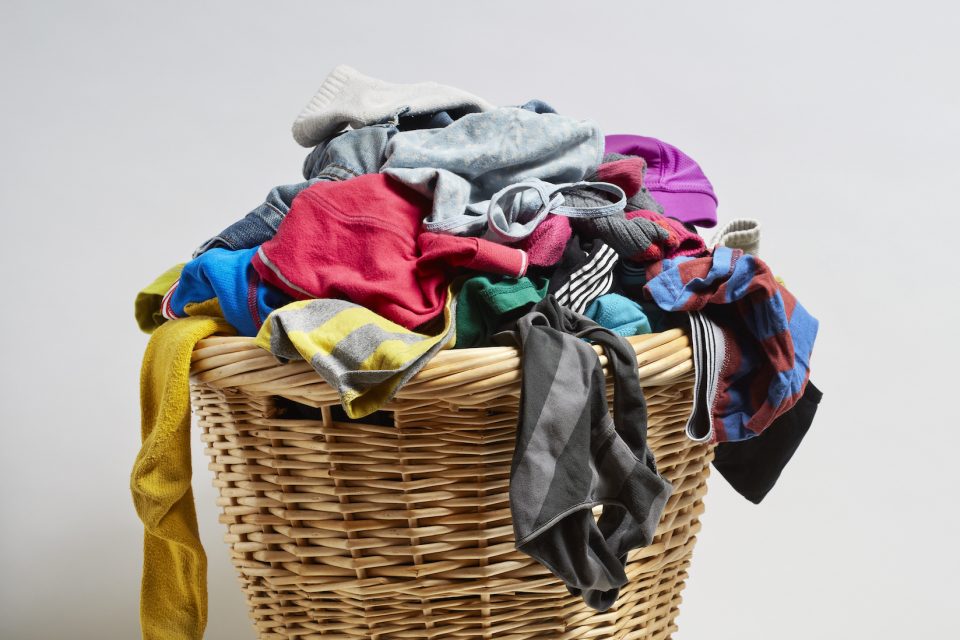 Working up a sweat at the gym or even just walking outside on a hot sunny day can test even the strongest deodorants and antiperspirants. For anyone who has opened a gym bag filled with day-old workout clothes, the tell-tale stench of body odor is an all too familiar scent.

But smelly gym clothes could soon be a thing of the past with a new fragrance-releasing cotton that will have your clothes smelling lemony fresh all day long.

Researchers from the University of Minho in Portugal have developed a fabric releases a scent molecule called β-citronellol derived from lemongrass after exposed to sweat.

Scientists have developed smart fabrics that can self-cool or self-insulate, respond to light, change color, or respond to other external stimuli.

The potential applications for these kinds of fabrics in prosthetics and robotics are wide-reaching and show a great deal of promise.

The researchers tested two strategies for fragrance-releasing fabric. The first strategy used a protein found in pig noses that binds to scent molecules. To bind the protein to cotton fabric, the researchers attached a carbohydrate-binding molecule to the protein.

In the second strategy, the scent molecules were placed in liposomes, spherical sacs containing the molecules. The liposomes allowed for the release of more of the citronellol.

Both fabrics were exposed to a solution meant to mimic human sweat with a low pH. Both methods successfully released the fragrance after coming in contact with the sweat solution.

The first strategy, the protein attached to carbohydrate-binding molecules, released a quick burst of fragrance, whereas the second strategy with the liposomes resulted in a slow and controlled release.

These new methods could help create odor-fighting fabrics that can be used in all types of clothing, from activewear to business clothes.

The fragrance-releasing fabrics were detailed in a new study published in the American Chemical Society journal Applied Materials and Interfaces.