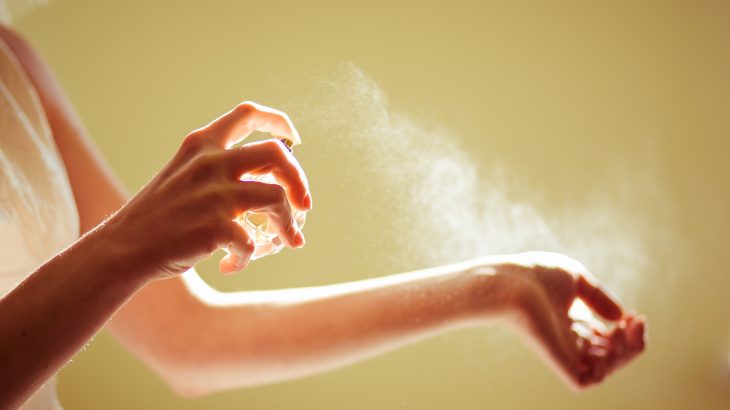 A new study from the University of Melbourne suggests that fragrance sensitivity affects so many people that it could nearly qualify as an epidemic.

Professor Anne Steinemann surveyed more than 4,000 adults and found that one out of every three respondents had been adversely affected by fragranced products.

Fragrance sensitivity is a condition that is characterized by negative health effects after exposure to fragranced consumer products such as air fresheners, cleaning supplies, laundry detergents, cologne, scented candles, and soaps.

Professor Steinemann set out to examine the extent of fragrance sensitivity and how it may affect everyday life. For the investigation, adults were surveyed in four different countries: the United States, Australia, the UK, and Sweden.

Overall, one in 10 of those surveyed experienced effects from fragrances that were so bad they had missed work or even lost their job. One in five participants attributed their sensitivity to a perfume or cologne, while one in six had health problems triggered by air fresheners or fragranced cleaning products.

Around 17 percent of study participants reported respiratory issues from fragrances, and others reported migraines, watery or red eyes, and asthma attacks.

Considering that one in three people report that these products harm their health, fragrance sensitivity may qualify as an epidemic, Professor Steinemann told New Scientist. However, she explained that there are no standardized diagnostic tests to determine whether the health effects are physiological or psychological.

According to Professor Steinemann, those surveyed would like for fragrances to be removed from public spaces. She suggests that products should be very clearly labeled with the ingredients they contain in order to highlight the presence of a fragrance.

The study is published in the journal Air Quality, Atmosphere & Health.